The Delhi riots of 2020 are one of the worst communal riots that Delhi ever witnessed. It cannot, of course, be compared to the 1984 Sikh riots based on casualties but people experienced the same sense of fear as they did during the Sikh riots.

For what we know today, the house of Tahir Hussain, a member of the Aam Admi Party (AAP) and a counsellor was the epicentre of violence of the riots. Yesterday night, he was booked by the police and his house was sealed according to the legal procedure. He has been booked for instigating the crowd to start riot and for the murder of 26 year old IB employee Ankit Sharma.

According to news reports, a crime branch team along with a forensic team went to the spot and gathered evidence.

However, before any of this could be done, the media sneak-peaked into every part of Tahir’s house, including its rooftop, touching and displacing the pieces of evidence with bare hands. Being a law student, I believe that this may have possibly led to the erasure of some important pieces of evidence.

The following are the reasons why I think so. 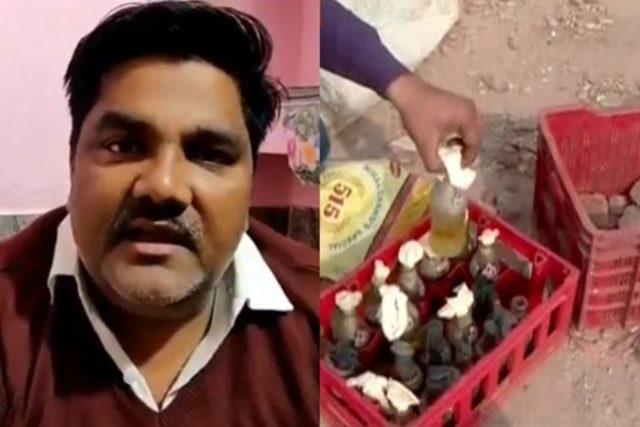 In any criminal case, the fingerprints on the various shreds of evidence act as very important pieces of evidence in themselves and can be used to determine guilt.

However, whenever evidence is touched with bare hands, the fingerprints are exposed to a greater risk of erasure and tampering. This is why whenever the forensic team collects evidence; they wear gloves so that fingerprint evidence can be preserved.

2. Greater Risk of Tampering of Evidence

It may have happened that because of the entry of various journalists and media persons in Tahir’s house, some took the benefit of the situation and entered Tahir’s house and tampered with the evidence available.

If in the further investigation it turns out that the evidence available at Tahir’s house was dealt with illegally, fingers will be raised towards the irresponsible attitude of the media persons.

Read Also: Who And What Started The Violence During Delhi Riots? 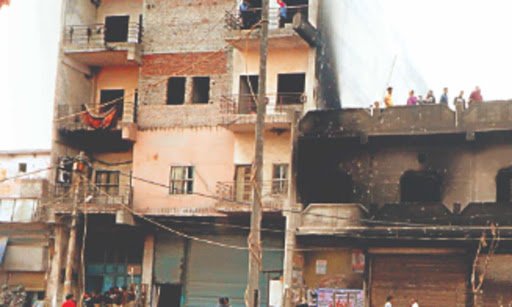 While showing the world the pieces of evidence of the violence, the media persons may have jeopardized the sanctity of the evidence. There is a possibility that due to commotion, some evidence is lost or misplaced and isn’t available for scrutiny by forensics.

In all this, it must be noted that not only did the media persons show the evidence on national television without keeping any reasonable distance from them; they also hosted shows on the rooftop of Tahir’s house, which is highly irresponsible.

I understand that the world needs to know the reality of the Delhi riots however; more important is to do justice to families of those who were killed during the riots. Looking at the TRP-hungry attitude of media, it seems that they were more interested in short-term pleasure than the welfare of the victims and their families and the dispensation of justice.