Home Politics Assessing Modi Government’s Performance On The Job Front: Has It Been A... 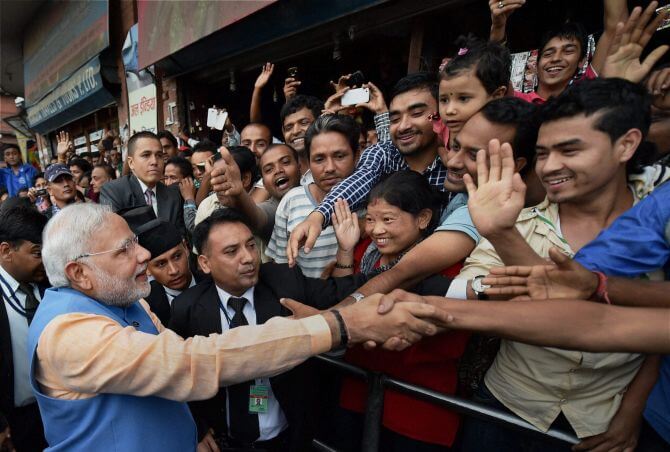 With elections just a few months away, Modi government’s performance will be under the spotlight more than ever. When it comes to judging the performance of a government, employment generation is something that is under the most scrutiny.

It was Prime Minister Narendra Modi’s vociferous promises that led the BJP to a massive victory in the 2014 elections. Of all the promises that were made by Modi during the election campaign, one that stood out was the promise of creating 2 crore jobs every year for the youth of the country.

‘Bahut Hua Rojgaar Ka Intezaar, Abki Baar Modi Sarkar’ ­– this was one of the most popular slogans popularized by BJP during that time.

After having completed almost 5 years in power, the question arises – how has the Modi government fared on the job front? Let’s take a closer look:

What Do The Numbers Say?

Even though there is a lack of data on exactly how many jobs were created in these 5 years, the data that does exist does not speak too well of the government’s performance.

The first two years of the Modi government saw a dip in the number of jobs, which means that the government couldn’t even retain the existing jobs, forget creating new ones.

The database did not provide any employment data since 2015-16, but the fact that demonetization happened in 2016 means that the numbers wouldn’t really be pleasing. 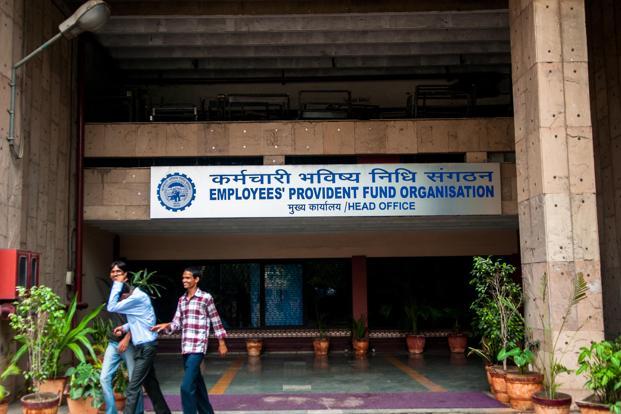 In a recent tweet by BJP’s official Twitter handle, it claimed that according to EPFO (Employees’ Provident Fund Organisation) data, 73.50 lakh jobs were created from September 2017 to November 2018.

Even if for once we ignore the fact that this number is less than half of what was promised by the government, the reliability of this number hardly satisfactory.

Also Read: To Pay Or Not To Pay: Modi Government Finally Puts An End To The Service Charge Dilemma

The International Labour Organization (ILO) in its report projected unemployment in India at 18.6 million in 2018, which was more than the projection of 18.3 million in 2017. The number is expected to increase to 18.9 million in 2019.

Story Beyond The Numbers

It is true that we cannot expect the government to create jobs for 125 crore Indians. However, we do expect job creation to meet the addition of labor force every year.

The government has realized that the way to create new jobs is through self-employment. Keeping this in mind, the government has come up with schemes like Startup India and Stand Up India, both of which promote the growth of startups and promotion of entrepreneurship. 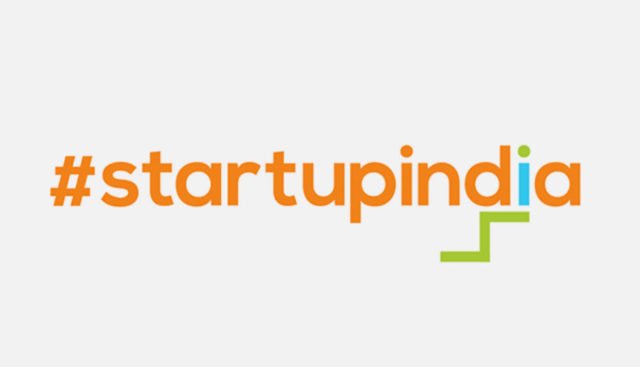 The fact that there is no particular data on the self-employed as well as on those working in the informal sector is hurting the government. Thus, in order to generate these numbers, Ministry of Labour & Employment has taken a decision to conduct a survey.

India’s economy is growing, however, the jobless growth of the economy is not helping the youth of the country. With the median age of 28, India is a fairly young country. Yet, the government hasn’t been able to sort out its priorities.

If the Modi government wishes to stay in power for the next 5 years, employment generation has to top its list of priorities. The 2019 general elections will witness close to 130 million new voters, and as one of those 130 million, I expect the government to at least create jobs for us.

As A Young Voter, Am I Happy With The Work Of The Government In The Past Year?