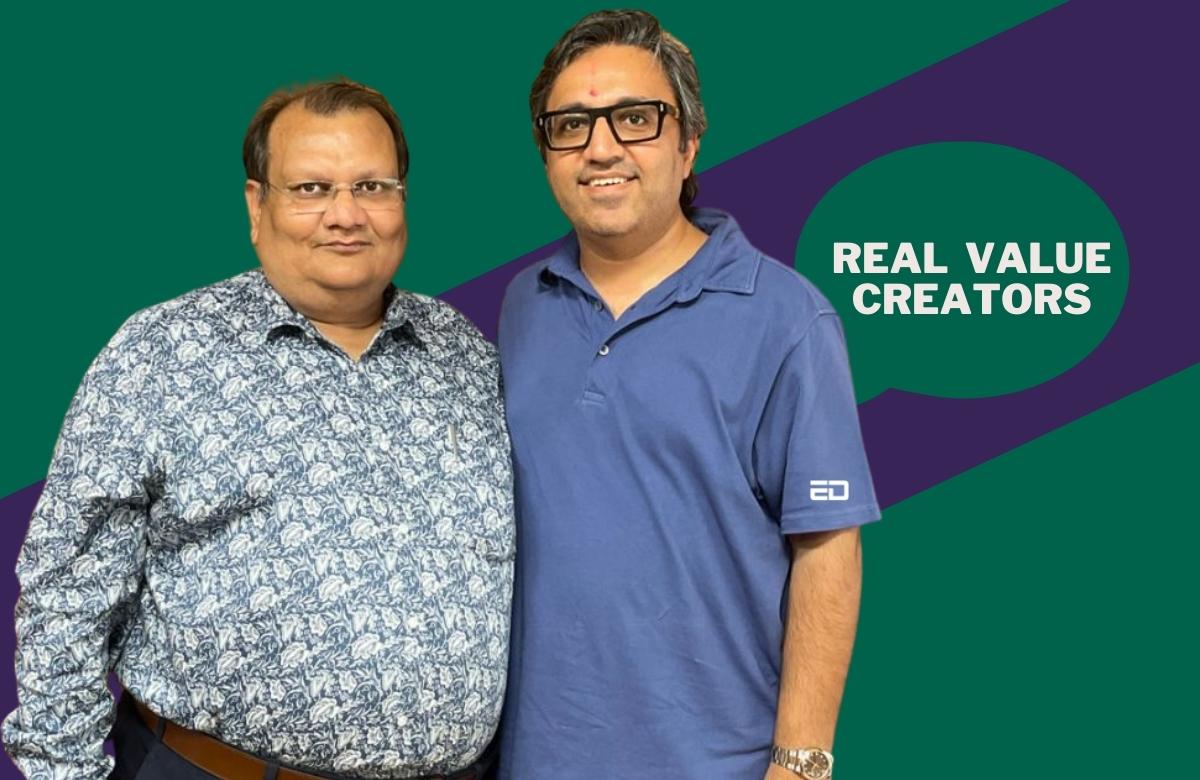 Haldiram’s is one such food business in India which is loved and praised by many. Another person who is in awe of Haldiram’s is former Bharat Pe founder and Shark Tank judge, Ashneer Grover.

A few hours ago, Ashneer Grover shared a photo with Kamal Agrawal, executive director of Haldiram’s. He wrote that it is heartening to see such brands doing well and it makes us think about what we must do differently.

“It’s so heartening to see true businessmen like Kamal Agrawal of Haldiram Foods International Ltd build solid brands and cash flow businesses, which make us ponder what we should be doing differently in startups,” he wrote.

He also quoted Kamal Agrawal saying, “Hum to DNA se Halwai hai. Sote, uthte, baithte, jaagte sirf khaana hi sochte hai !!” (We are sweet makers by DNA. All we think of while sleeping, waking up, sitting, and awake is food.)

While concluding his post he said that we must also celebrate such profit-making Lalas as much as “we do valuation building Founders !!”

As soon as the photograph was posted, it went viral and people agreed with what Ashneer Grover said.

A user talking about the difference in strategy of new and old entrepreneurs commented, “~New age decide on product/service and simultaneously put a huge thought on scaling up (End goal) without having practical on the field. Whereas you see old age has decided on the product and implemented with small scale and gradually gone up.” He added, “We have many success stories like Haldiram who built an empire with great thought and strong efforts on the field.”

Another user wrote, “India is not just about startups & valuations & shark tanks only. The largest contributors to the GDP & economy in India are family-led businesses – big & small, & for centuries. Haldirams is one such great example.”

“Haldirams is a proud brand from India that signifies India’s culture, tradition, strength, competence, and business acumen. I don’t think any other competitor has been able to match some of its key product offerings and look at the scale of the business all over the world that Haldirams has grown to,” wrote another user. 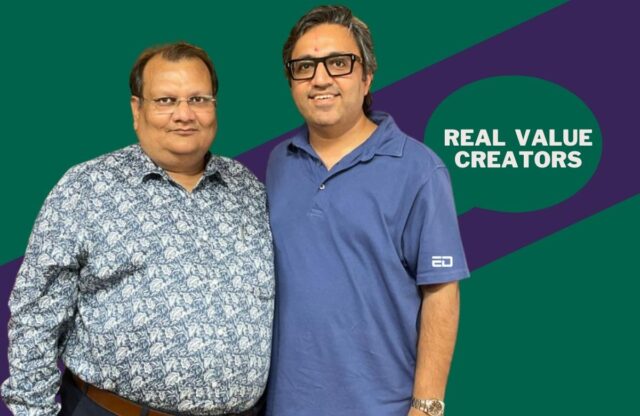 Haldiram’s is a family business that promises to serve authentic Indian taste through its products. Over a span of eight decades, they have relocated, expanded, created new products, and opened retail chains and new stores.

Their origin can be traced back to when Bikaner, a namkeen shop, was founded by Ganga Bishan Agarwal, also known as Haldiram Ji.

Since that time, the business has just grown and grown and has reached new heights. 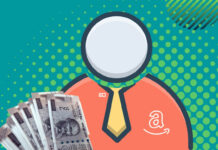 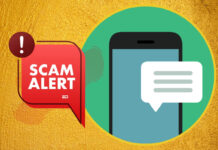 Preserving an optimistic attitude and consistently climbing up the success ladder- Vision of Priyanka...

Reviews Brand Voice - December 1, 2022
December 01: While the success stories of most self-made entrepreneurs are frequently portrayed, their setbacks and challenges are rarely discussed. When bringing up one of...