The Revenge Of The Nerds seems to be the current recurring theme in the life that the media popularizes. The less popular nerds and geeks of high school are the ones who are supposed to grow up to have high-paying jobs with successful financial and fulfilling social lives.

On the other hand, the jocks and the queen bees are supposed to end up in menial jobs or in sad lives living paycheck to paycheck. That is how everything is supposed to play out anyway, right? 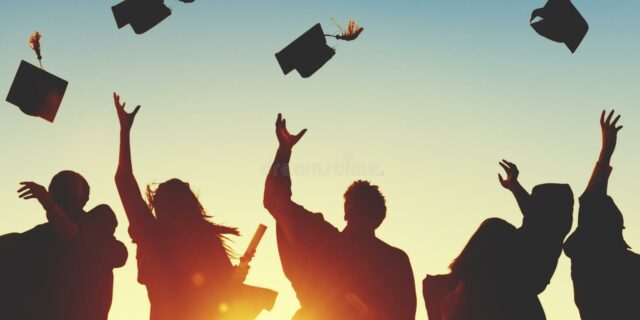 Life is supposed to work in a particular balance; good times to counteract the bad ones, more success in life later to balance out the tough social times of high school. However, things rarely work out the way they are supposed to and well, life is hardly ever fair.

The fear of my parents and academic failure in general kept me on a pretty tight “nerdy” leash for most of my time in high school but guess what? The person who had an active social life in high school and scored considerably less in their boards ended up in the same class and course as me in college.

The Bill Gates and Mark Zuckerbergs of the world will assure that if you are not a nerd in high school then you will most definitely end up working for one later.

Research will also tell you that aiming for popularity in high school is a blunder on your part that you will end up regretting later. Well, Bill Gates and Mark Zuckerberg dropped out of Harvard and naturally, most of us cannot afford that luxury. 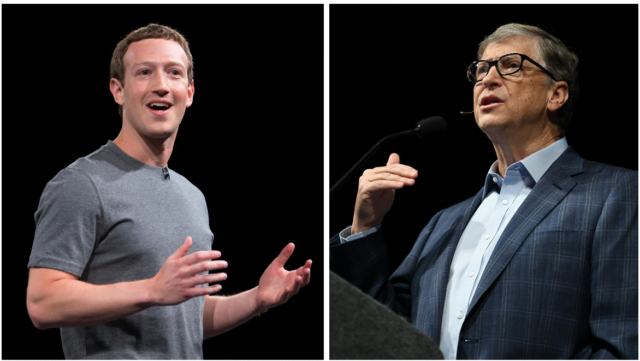 Times are changing as are the social situations and jobs. Popularity in high school will definitely give you an initial platform on social media which you can slowly expand.

The status of social media influencers and YouTubers arguably require fewer qualifications than those of software scientists and investment bankers. Popularity along with a captivating personality are the keys to garnering a stable audience on any social media platform.

What Does Research Suggest?

Dr. Mitch Prinstein, one of the world’s foremost researchers on the psychology of popularity, studied the different types of popularity that are bound to occur in social standings.

Apparently, there are two types of popularity: social reputation (status) and social preference (likability). You can have one without the other, but you’re better served by having both – and your level of each influences your life far beyond high school.

The study says that those who fit into the “popular jock” and “mean girl” archetypes of American culture tend to demonstrate aggression and displays of dominance over their peers, hence, when they leave the boundaries of high school, they struggle to create meaningful, fulfilling relationships, which then leads to lowered self-worth. 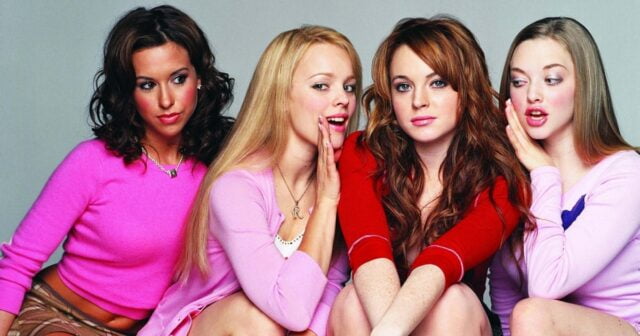 The blatant and open interest in academics at the adolescent level usually gets people shunned by their peers and stereotyped as nerds leading them to have a lower level of popularity than their counterparts, the jocks, and the mean girls.

However, these charming geeks have a good chance of achieving success as adults, because the same high intelligence that got them shunned becomes rewarded in a collegiate and then professional setting, and their likability makes people want to help them.

Prinstein noted that likability is far more important than status when it comes to the potential for success and happiness. Pursuing status at the expense of likability is typically harmful, but that doesn’t mean high status or the pursuit of it are inherently a bad thing.

If you managed to somehow hold fort as a popular person with a high intelligence quotient then you are definitely one of those few who have achieved the best of both worlds and scientifically, the only things coming your way is more success and stable relationships. 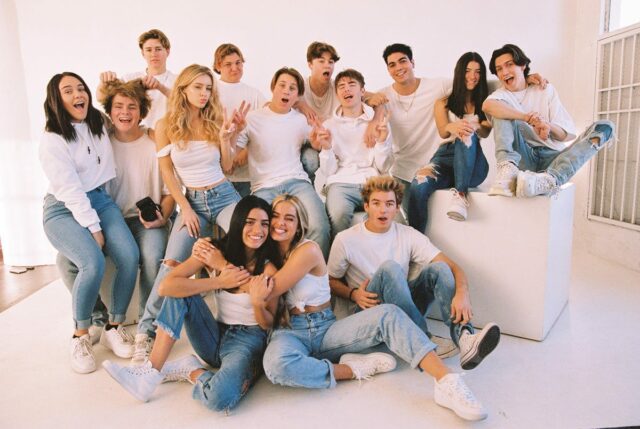 Unfortunately, kids who were social pariahs and rarely did well in academics seem to carry on their high school personas in life. Statistically, they are less likely to achieve the same level of success as their former classmates.

Prinstein calls these types of people the Rejected-Aggressives, the kids who were not only rejected but reacted to this by engaging in fights or even becoming bullies themselves. It creates a vicious cycle of increasingly lowered status and likability that can be difficult to escape.

What Should One Strive To Achieve?

Popularity and success are both tricky slopes and both have different meanings and significance for every individual. Nerds and geeks undoubtedly outperform academically which helps them in securing a spot in universities and colleges.

Jocks and queen bees are more adept socially which helps them in securing a spot at every lunch table. The lucky ones who manage to balance a semblance of popularity while still scoring considerably well in their exam papers definitely achieve a middle ground which enables them to live in the best of both worlds. 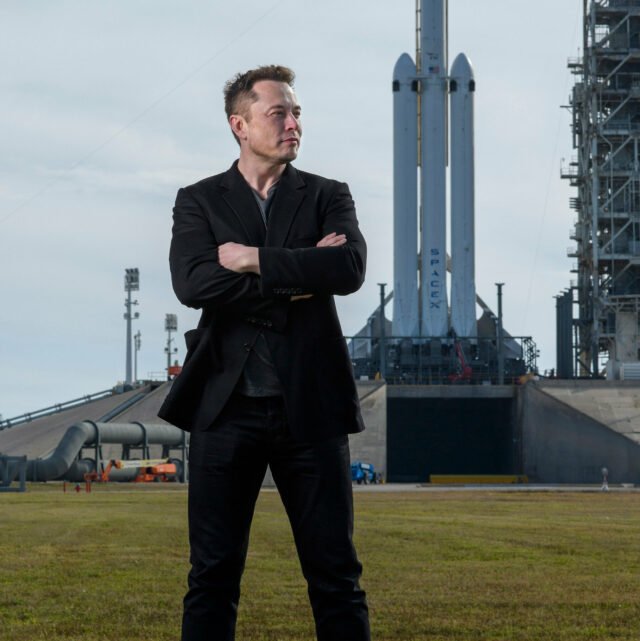 Hence, the Revenge Of The Nerds is not as common a phenomenon as one might expect to see.

The hardworking, disciplined, diligent, and academic qualities of an unpopular nerd combined with the acceptability, friendliness, and social skills of a popular jock will definitely get you a place at all the lunch tables of the world at all the high-level academic situations.