HomeLifestyleApplications Open For Ramjas MUN: It Couldn't Get Bigger And Better Than...
Lifestyle

Applications Open For Ramjas MUN: It Couldn’t Get Bigger And Better Than This

With the change of season comes the most coveted event of Delhi University. The Ramjas Model United Nations Conference will soon commence and we are all excited to be a part of it.

The Ramjas MUN stands out from the rest because every year they try to bring in new elements and incorporate the past with the present. This perfect blend of traditional MUN with a tinge of new makes this event all the more exciting.

An event like MUN gives you the opportunity to check and enhance your power of negotiating, critical analysis, debating and understanding.

Ramjas MUN society came into being in 2016. They organized their first conference last year which was attended by some two hundred delegates.

After the resounding success of MUN last year, Ramjas MUN is back this year with much more. Its bigger and much better this year around! Taking into account the rising problem of drug trafficking and illegal drug smuggling in the world, this year one of the most important offices is of Drugs and Crime Commission on Narcotics Drug. Its agenda is “Responding to the use of new psychoactive substances”. The Status of Women committee will deal with the agenda of “Women’s economic empowerment in the changing world of work”. The agenda of the SOCHUM is “Universal moratorium on Death Penalty”. It is the fourth and the last committee of MUN that catches our attention. A committee which will deal with futuristic problems the Oval will face and the most amazing thing about this committee is that the agenda is classified! (So much like House of Cards) So all you MUNers out there its time to tighten your jeans, wear your formals and get yourself registered before time runs out. Be a part of Ramjas MUN Conference if you haven’t till no. 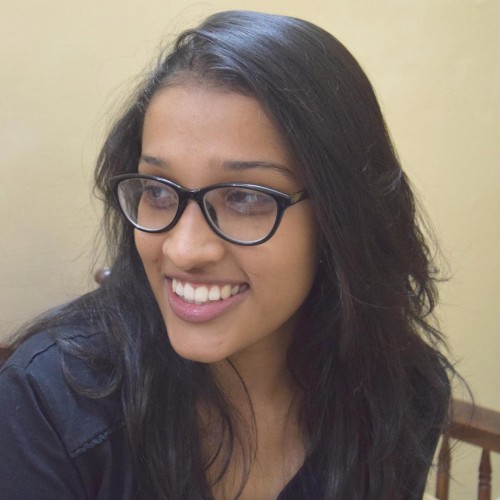