Home Politics All You Need To Know About PM Modi’s Brother And Why He... 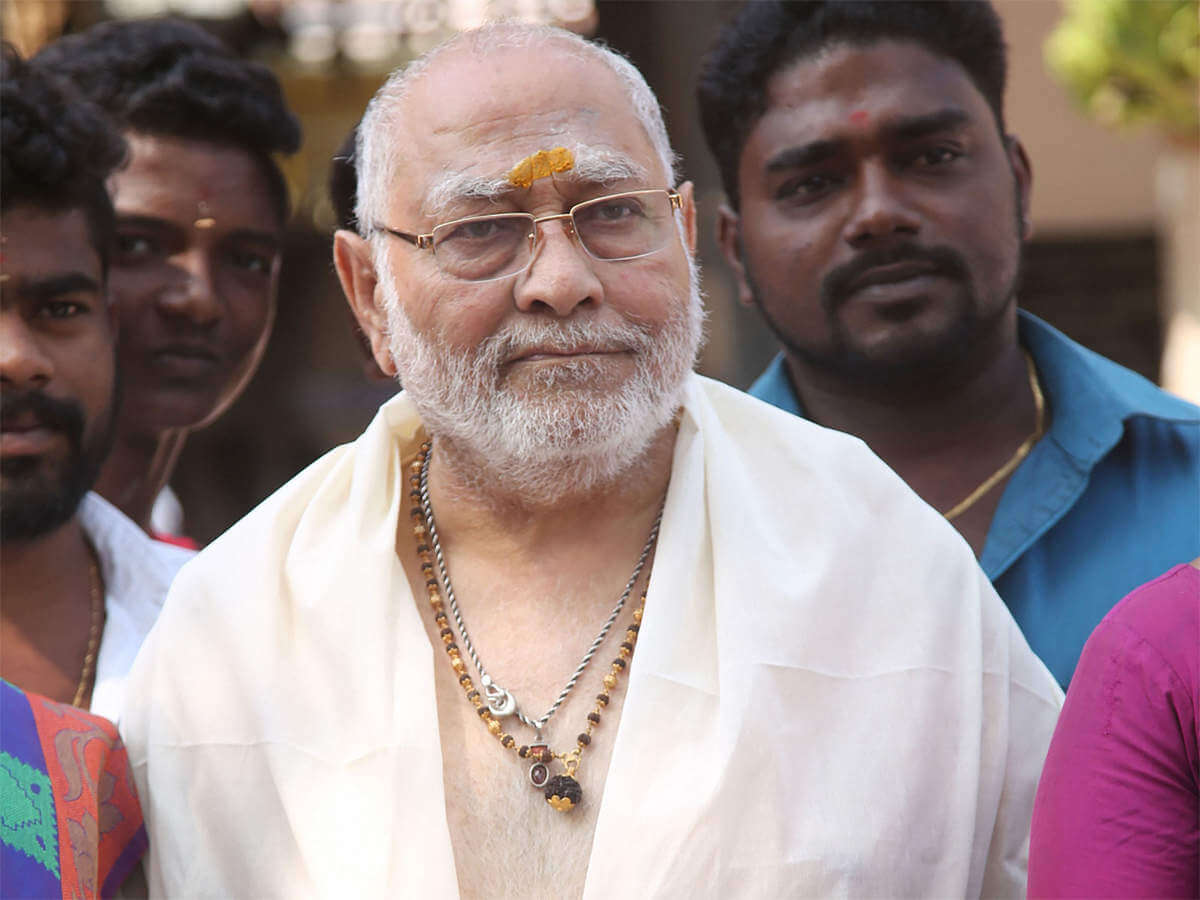 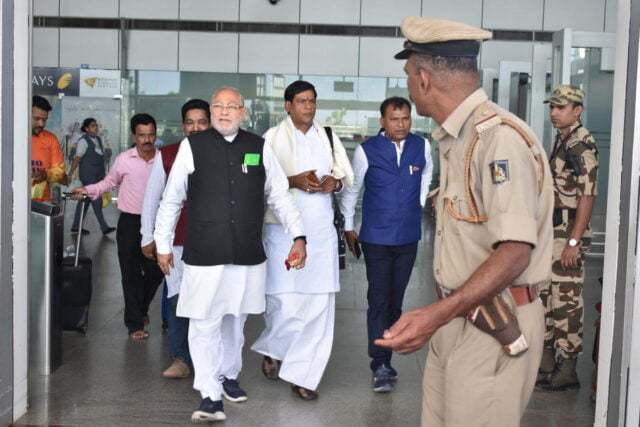 The Police denied his demand, thereby attracting all the more attention to the protest.

Who Is Prahlad Modi?

Prahlad Modi is the vice president of All India Fair Price Shop Dealers’ Federation and has been with the organization since 2001. 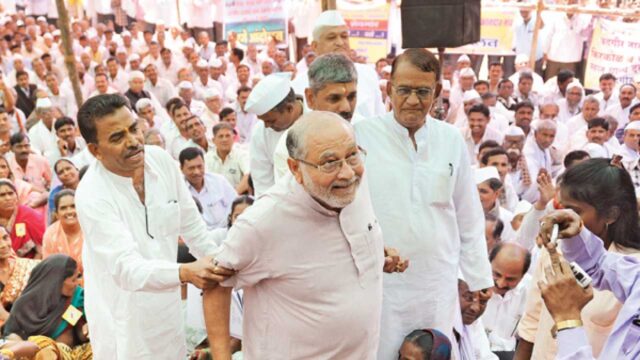 Previously, Prahlad Modi used to run a ration shop in Ahmedabad. However, he retired recently owing to old age. 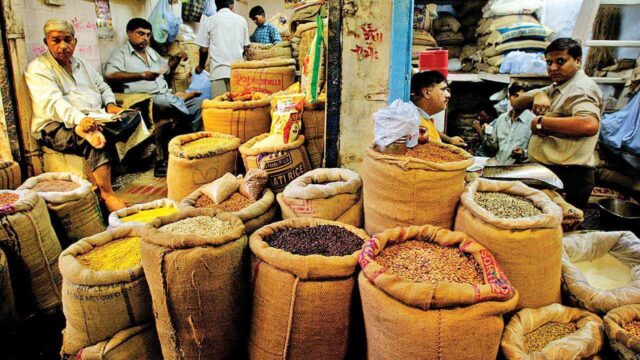 Read more: Alternatives To Narendra Modi As PM And What They Can Bring To The Table

Prahlad Modi is the fourth among the six children, younger to PM Modi, born to Damodardas Modi and Hira Ben Modi. 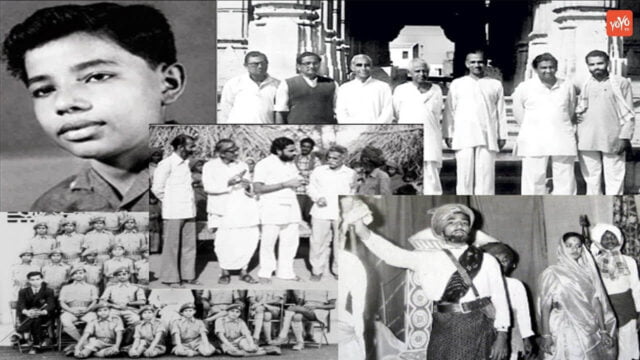 It is said that PM Modi is closest to Prahlad Modi and his mother Hira Ben Modi in the family. Prahlad Modi even visited his brother at his Chief Minister’s office in Gujarat as a delegate to discuss issues regarding fair priced shop owners facing low-quality supplies.

Why Is He In The News?

Prahlad Modi was supposed to attend some kind of social programmes in Sultanpur, Jaunpur and Pratapgarh and was to be received by his supporters. 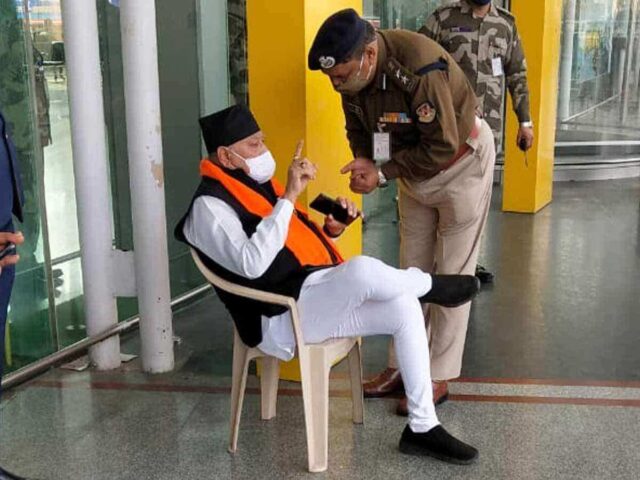 However, his supporters were detained by Lucknow police in the police station before they could even reach the airport to receive him. He even claimed that on inquiring the reason behind the detention, some police officers told them that it’s “an order to this effect from the Prime Minister’s Office”.

As a result, he sat on a dharna at the airport premises as he was unhappy over the police stopping his supporters from reaching there.

Prahlad Modi said in a statement, “I felt that it would not be right if my children (supporters) are in jail and I am free. Either let them go or I am sitting on a strike at the airport. Some police officers reached here and said there is an order to this effect from the Prime Minister and I demand to see the copy of the order.”

However, according to some reports, Prahlad Modi’s supporters were arrested for violating Section 144 by gathering at the high-security zone in the airport and have been released now.

Should Pakistan Be Moved Up To UNs Black List From The Grey List After Iran’s Surgical Strike?