Home Lifestyle 5 Misconceptions About Bisexuals That Every Millennial Should Avoid 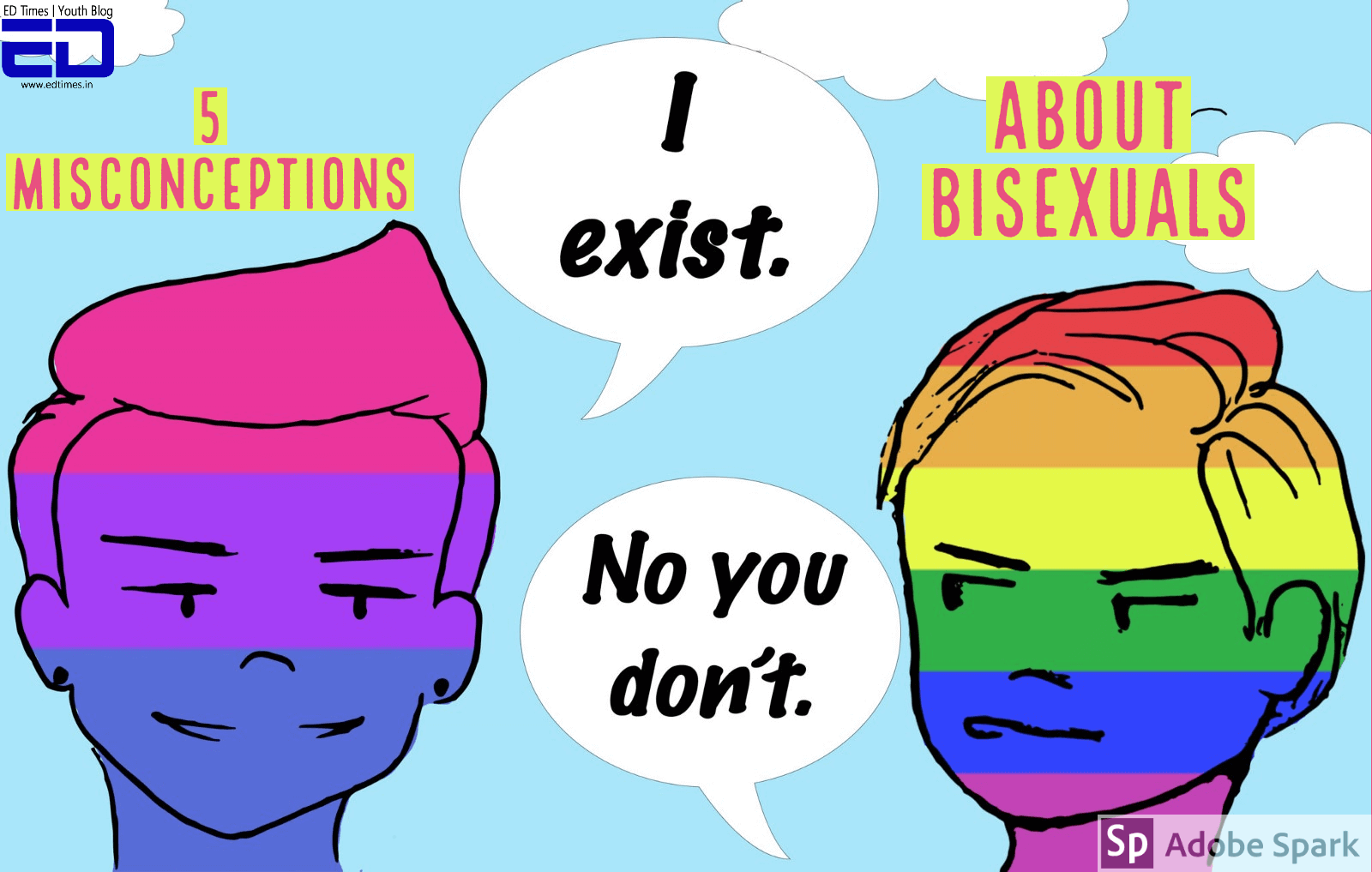 The world is no more black and white. It has accepted the colours of the rainbow.

To put it simply, the world has become more liberal and understanding towards the queer community and has started to more openly acknowledge the various gender identities.

While this freedom of expression has been recognised widespread the misconceptions regarding the different sexualities have also been prevalent in almost every country and community.

Specially regarding bisexuals. It is not that hard to comprehend the fact that a person can be attracted to BOTH genders and also other non-binary people.

So here are the top 5 misconceptions about bisexuals that you should definitely avoid believing.

If you are a bi and someone says that you are a bi because it is a cool trend then you are obliged to take them back to kindergarten and smack them in the head, because clearly, they haven’t learned a thing!

Someone’s gender identity is not a trend. And it is certainly not an overnight trending hashtag that you can use and mess around to look cool.

A person’s orientation may look cool to you but please don’t call it a trend. It makes you look dangerously stupid.

“YOU SHOULD BE EQUALLY ATTRACTED TO BOTH THE GENDERS”

First of all, bisexuals can be attracted to non-binary genders too, it is not just a question of girls and boys only. 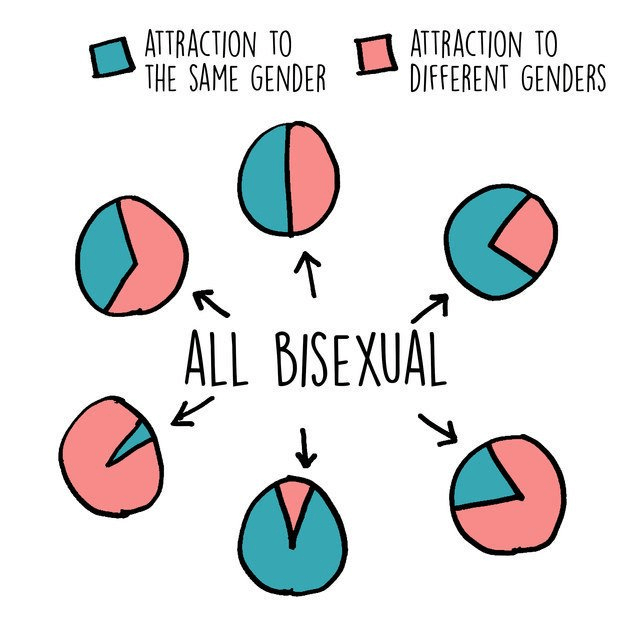 Secondly, the dating life of a bisexual, like any straight person, is not a math equation where LHS should be equal to RHS.

Get some common-sense man. You don’t have to like a girl with the same passion as you like a boy, you can still be identified as a bi, and vice versa.

“YOU ARE JUST AFRAID TO COME OUT AS A GAY”

A bisexual is a bisexual and a gay is a gay. Being bi doesn’t mean you are indecisive of your sexual identity and you are just in a phase of confusion.

It is not a transition period where, in the end, you turn out gay or straight. Bisexual is an orientation and people who like more than one gender or sexual identity do exist and they are not wavering kids who can’t make up their mind.

“ONLY GIRLS ARE BISEXUALS”

Many people think only females are bisexuals and they are so, to attract attention from the male community.

This is not just lame but also very humiliating for women. We don’t come out as bisexuals just because few guys would find it cool and buy us a drink. No. 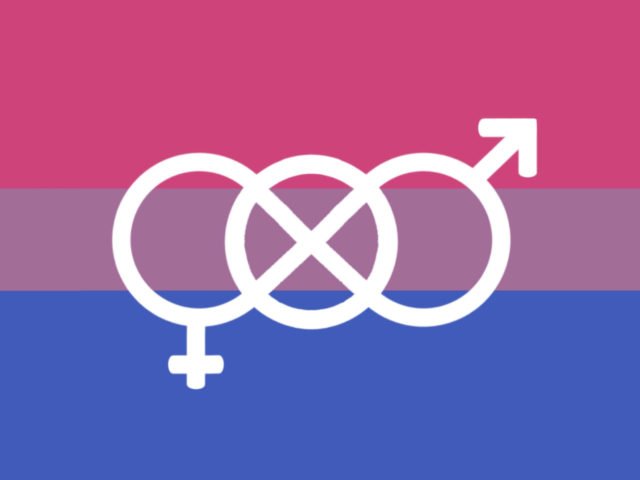 The fact is that many guys are also bisexuals but they aren’t visible and open due to harsher societal acceptance.

Most people can accept a woman to be bisexual but not a guy. Due to this fact, the number of open bisexual men is less compared to women but that doesn’t mean they don’t exist.

“BISEXUALS ARE LIKELY TO CHEAT MORE”

How does someone’s sexual identity be related to their promiscuous nature? I simply don’t understand the logic and reasoning behind it.

People assume that due to their attraction towards more than one gender they would probably cheat on their partner. That is just your insecurities people.

The sexual preference of a person doesn’t define their infidelity issues and it is high time people understood that.

Being bisexual is a great thing but sometimes it is hard to deal with all these and countless more misunderstandings.

They are not fully welcomed in either straight or gay communities but as we progress towards more liberal times, I sincerely hope that there is a better understanding about all gender identities.

Too Much Tinder: Other Exciting Indian Dating Apps For The LGBT Community