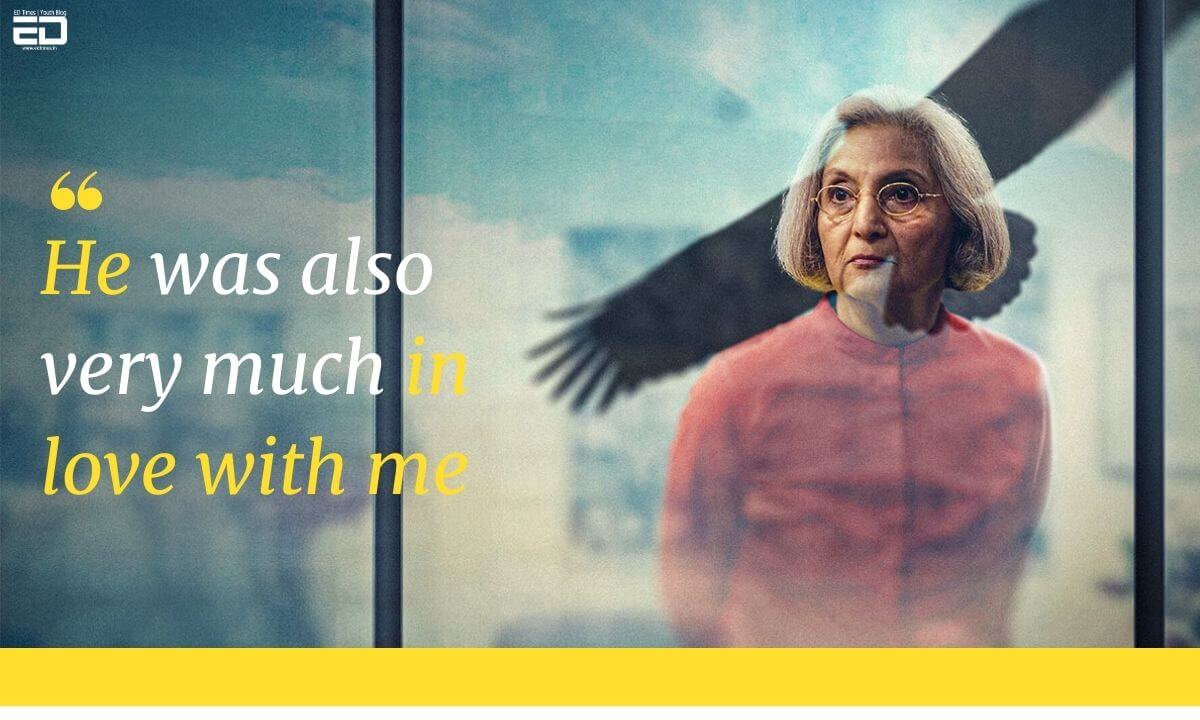 The controversial figure Ma Anand Sheela’s documentary Searching for Sheela is coming out soon on Netflix.

Ma Sheela gained a lot of recognition after the release of Netflix’s critically acclaimed ‘Wild Wild Country’ documentary on the controversial Bhagwan Shree Rajneesh and his cult.

Now Ma Anand Sheela is getting her own documentary that sees her returning to India for an interview tour after an exile of more than 30 years.

The film will drop on Netflix on 22nd April and has been funded by Bollywood filmmaker Karan Johar. Johar even has a special segment in the film where he interviews Ma Anand Sheela.

The 2-minute trailer shows glimpses of Sheela over the course of her life, interspersed with clips of her giving interviews after her return to India. The movie from the trailer seems to take a look at how Sheela’s life changed after she was arrested for the attack in 1984.

The 58-minute documentary with show-runner Shakun Batra is said to take a look at what hardships Sheela Ambalal Patel aka Ma Anand Sheela faced after her fallout with Osho.

Sheela Birnstiel in a statement commented on what this documentary is about, “Searching for Sheela will give you a glimpse of my real self, my identity, my life and its evolution over the last 40 years. This film is about my journey of returning to my home in India, a journey I have longed for many years. It captures the rollercoaster of emotions I experienced on this journey very well. I am looking forward to sharing my story with the world.”

However, this all has raised some eyebrows, considering how controversial of a figure Ma Anand Sheela really is.

Here are some questions we hope the documentary will deal with. 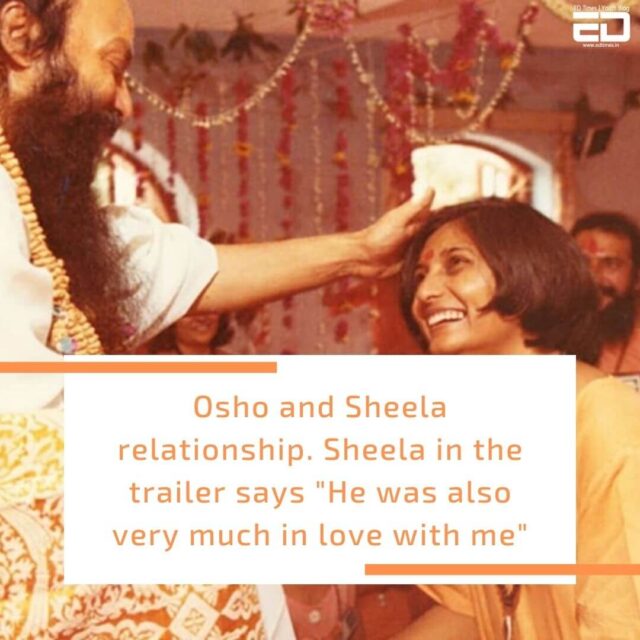 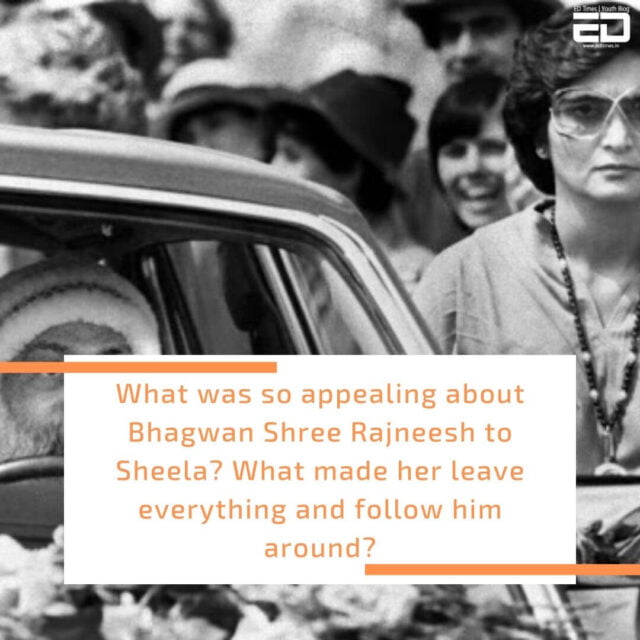 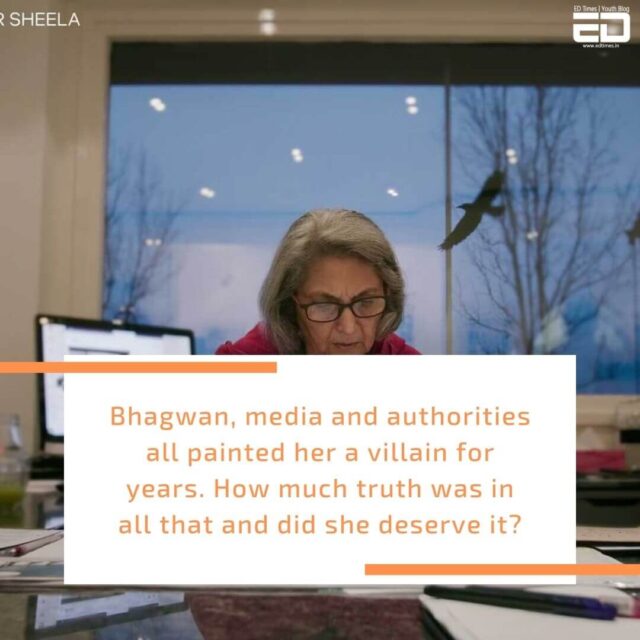 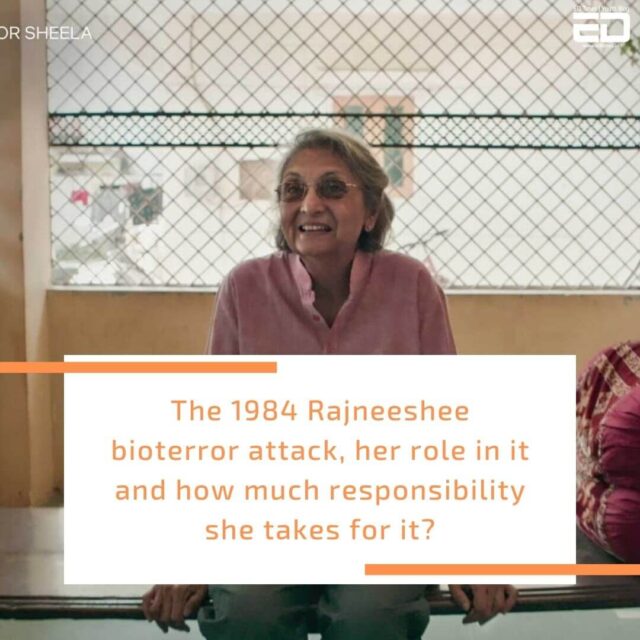 Read More: Draupadi’s Cult Worships Her As A Goddess In This Community Of India 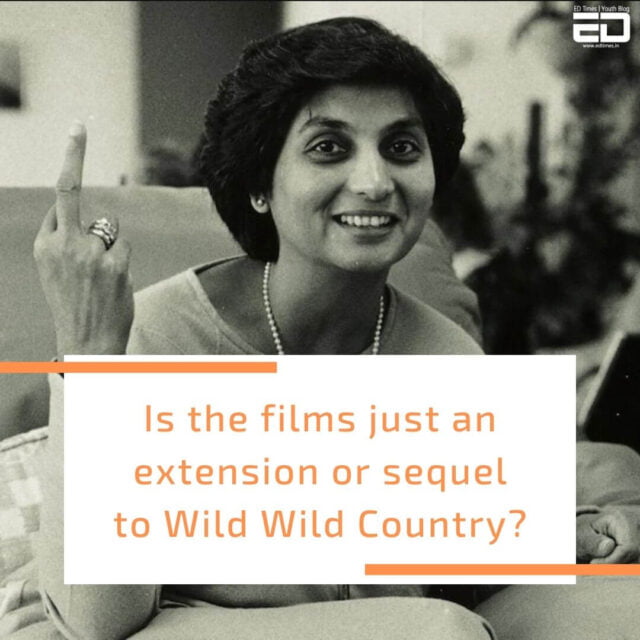 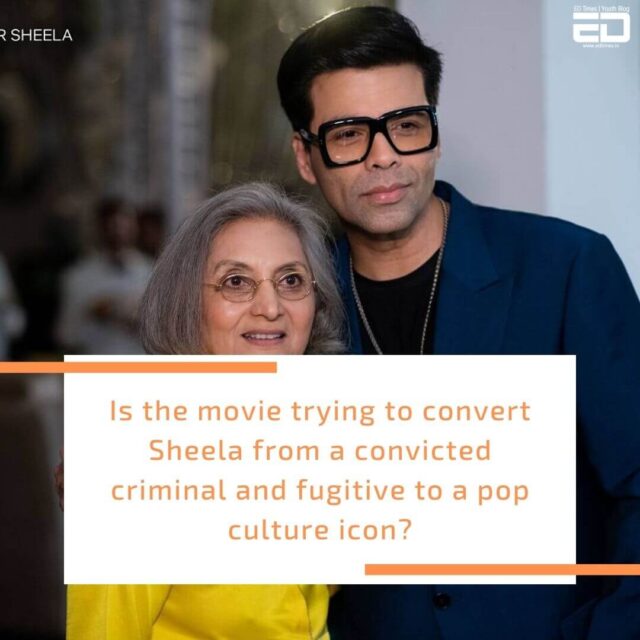 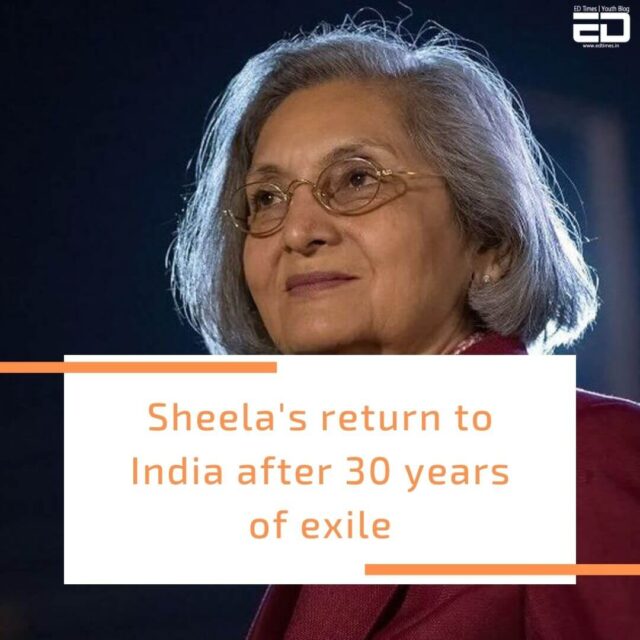 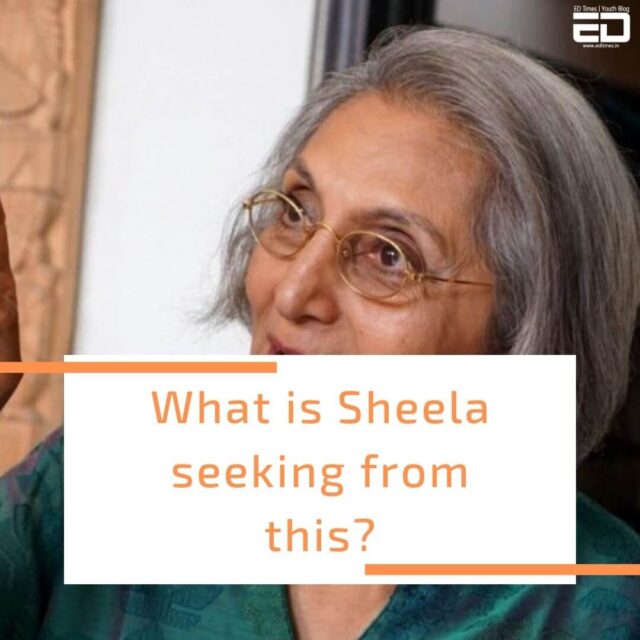 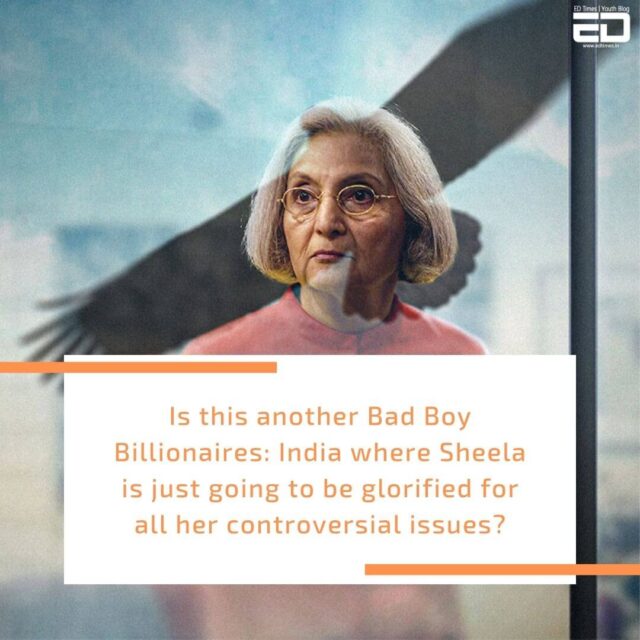 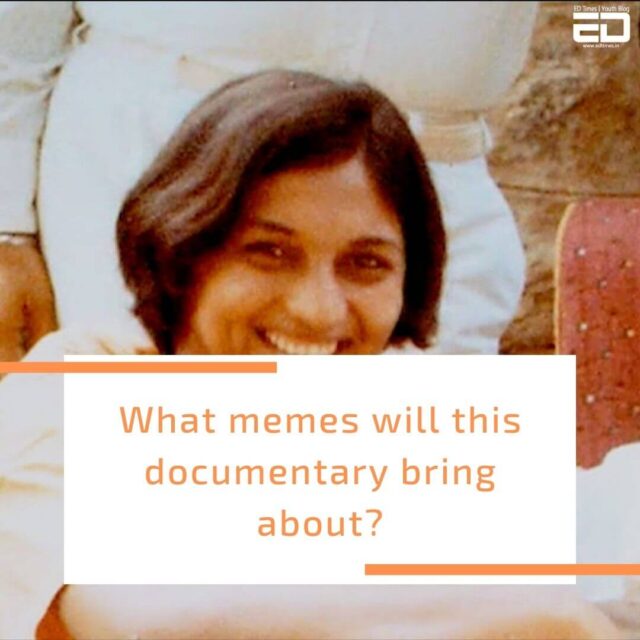 What other things do you think the documentary will bring up? Let us know in the comments below.