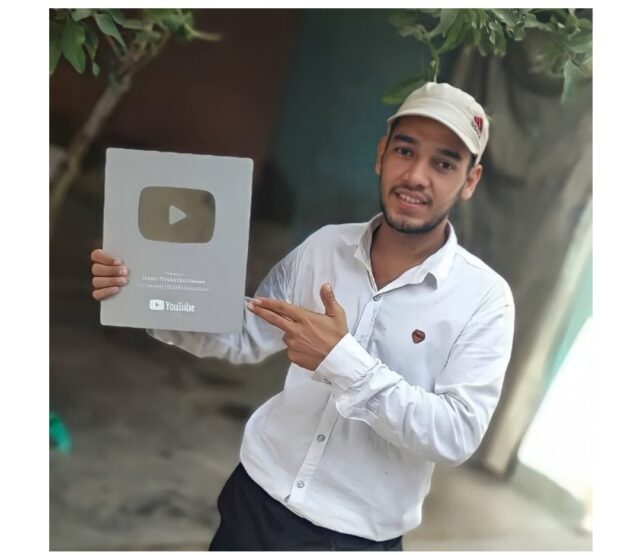 Basant Jangra is a popular Indian YouTuber who comes to the timeline within a short time. Born on February 11, 1998, the versatile YouTuber Jangra is best known for the channel ‘Basant Jangra.’ which has 2.28 million subscribers. The path towards the success was not so easy. Since he started in April 18, 2019 with consistency and hardwork he has attained success.

He has recently completed 500 million views on YouTube. He feels great and had to learn a lot to reach this milestone. The family video which became viral and earned millions of hearts have helped him to reach this milestone. After that he had worked and made some quality contents which has given him a different Identity. He has also done some Haryanvi songs regarding social issue dowry which was immensely loved by the audience. He expresses his gratitude to them and also seeks their love and support in future also .

He has worked day and night to reach 500 million views and still he is working hard.

After crossing the milestone of 500M million views, his next goal is to reach 1000M views. His plan is to go forward and make his audience laugh like this. He has got recognition from prank videos so he will continue doing that. At the same time, he will be working in music industry also. This is his future plans ahead.