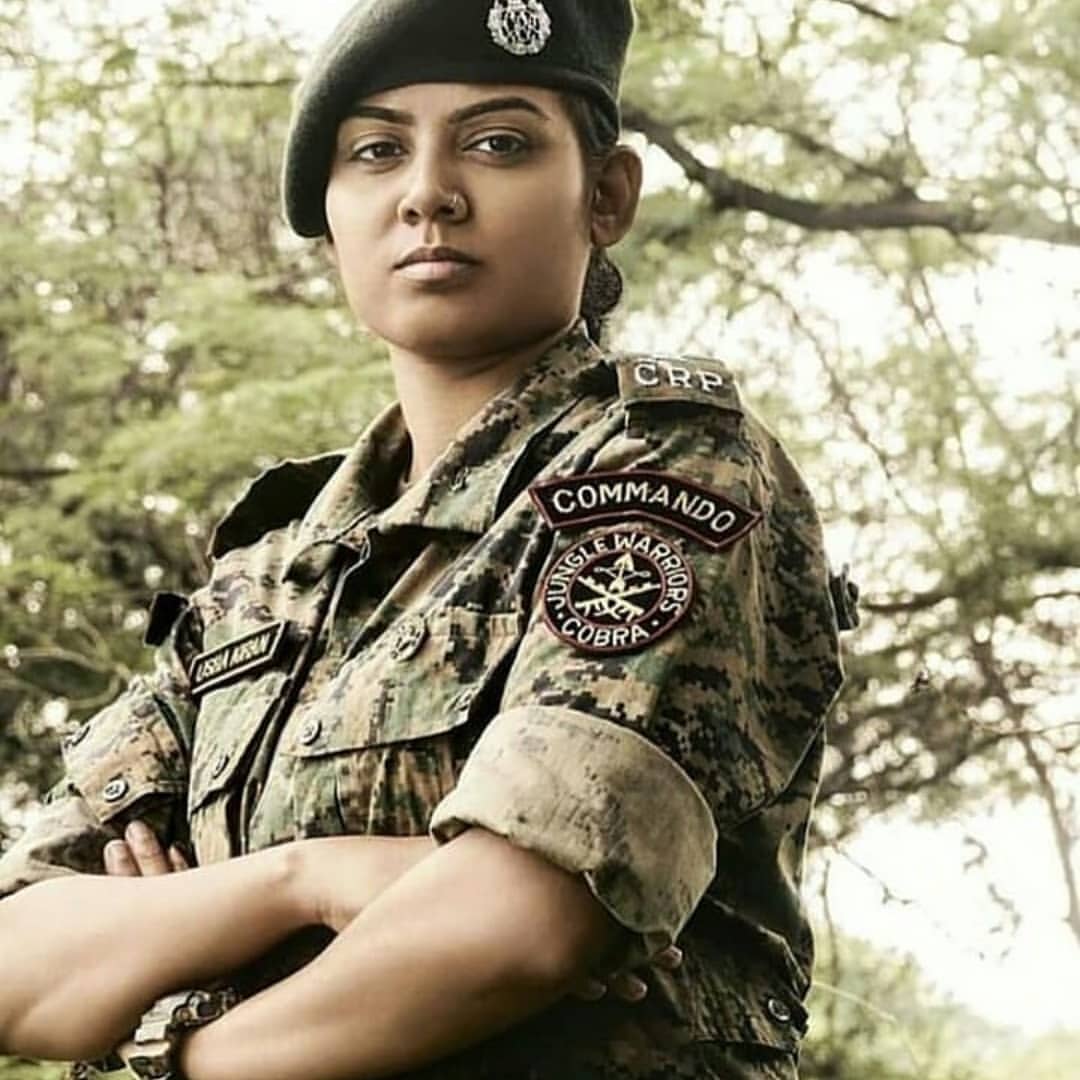 From the first Indian woman officer to martyr in the line of duty, Lieutenant Kiran Shekhawat of the Indian Army, to the newly inducted COBRA commando Usha Kiran, Indian women have proven to be fearless.

Think anti-Naxal commandos and a picture of heavily armored men with weapons in camouflage uniforms pops up in our minds. But this woman is no less than any man in the elite security forces.

This is the story of a woman who voluntarily requested her seniors to allow her induction into male battalions guarding hostile areas.

The Lady With Nerves Of Steel

Assistant Comdt. Usha Kiran joined the 232 Mahila Battalion of CRPF in 2014 and then was inducted into the COBRA commando unit alongside men on special request, after a few years of training and duty. 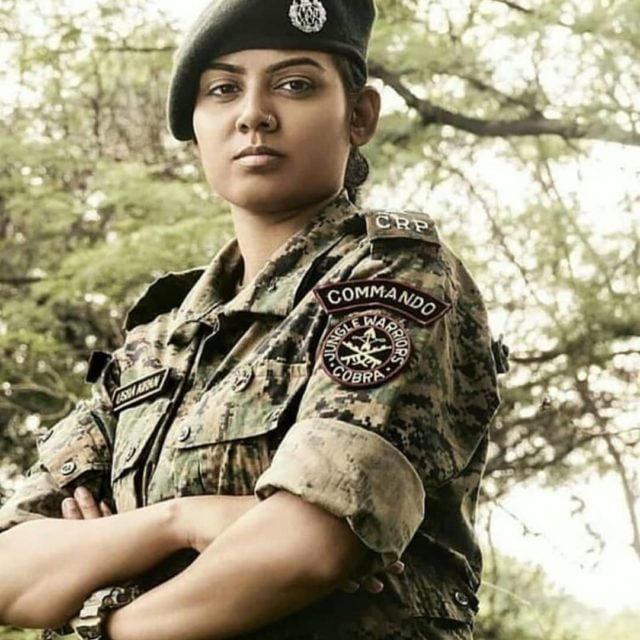 When asked where she wanted to be posted, her choices were J&K, extreme left-wing state, or northeastern fronts. Bastar, Chhattisgarh, a highly infiltrated area under frequent asymmetric warfare is where Usha and her battalion are posted.

Formerly a national athlete from Delhi, Usha is the first lady officer to join the Jungle Warriors COBRA unit.

You would see all women in the Vogue Woman of the Year Awards sporting the best attires, while this lady, nicknamed Lady Singham, marched up to the stage to collect her award in her CRPF uniform, standing apart in the crowd.

“I talk to the women. They are scared of male cops and officers. But with me they are more relaxed”, said Usha, describing how the villagers felt comfortable with her presence. 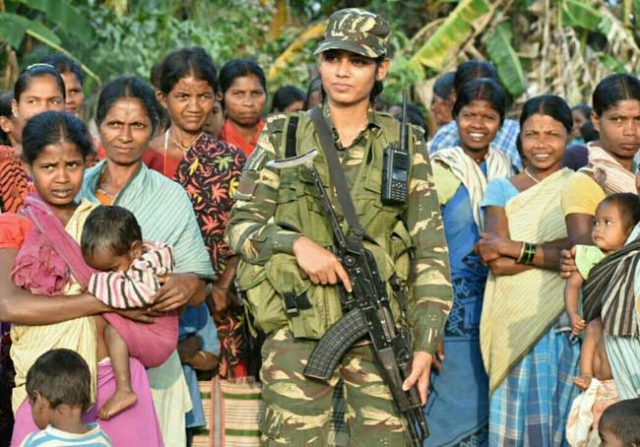 Not Just A Cop

In off-duty hours, Usha does not rest. With the fervor of a leader, she teaches the school going girls and tries to understand the difficulties of the tribes.

Under her command and duty, the condition of Bastar has improved significantly and nothing seems to be stopping Lady Singham anytime soon.

The 28-year-old third generation CRPF cop is much more than just a police officer. She is a leader, an inspiration to all tribal women and citizens of this country as a whole.

Usha dedicated the award to all security forces personnel saying, “This award, I’d like to say, this is not just for Usha Kiran. It is for every soldier, every force personnel who are literally putting their blood and sweat to maintain peace and harmony in the country.” 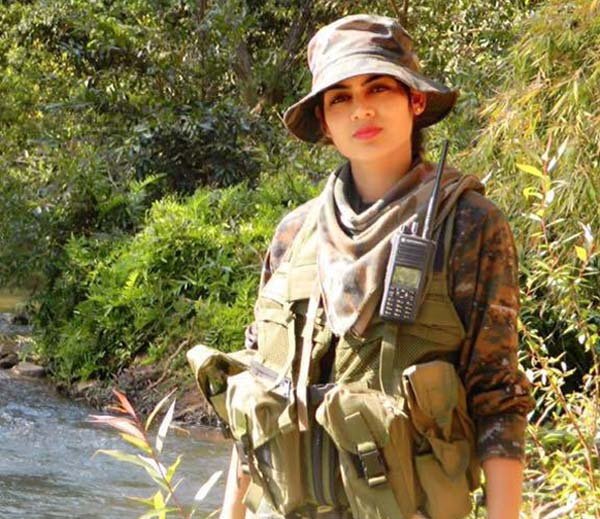 Time and time again, proving her mettle, Usha Kiran has proven that fear is just a mindset, and so is courage. She made the choice to be one of the most courageous women we know of. It is time we made a choice too.