When we think of Mumbai, we think of Cinema. Movies are love. Feeling low? Watch a movie. Bored? Happy? Dreamy? Sarcastic? You’ ll always find just the right movie to suit your mood. They are your 4- AM best friends who would never betray you.

This is the time movie buffs around the world have been waiting for- THE MUMBAI FILM FESTIVAL.

The Mayanagri grasps world attention all over again by the 16th Mumbai Film Festival from October 14-21.

Organised by the esteemed Mumbai Academy of Moving Images (MAMI), the Mumbai Film Festival aims to promote appreciation of good cinema, through exposure to the best of films the world has to offer.
It is an initiative supported by Reliance Entertainment.

The programme is divided into nine sections: International Competition for the First Feature Films of Directors, World Cinema, Indian Frame, Dimensions Mumbai, Retrospectives, Above the Cut, New Faces in Indian Cinema and The Real Reel. The 16th Mumbai Film Festival (MFF) witnessed a glitzy opening ceremony on October 14, with the presence of Bollywood actors like Aishwarya Rai Bachchan, Ranbir Kapoor, Akshay Kumar, Deepika Padukone, Kalki Koechlin among others. Aishwarya, Helen and Catherine Deneuve were the guest of honour at the opening ceremony at Chandan Cinema in Mumbai on Thursday, October 14th, 2014. THINGS TO KNOW ABOUT THE SWEET- SIXTEEN MUMBAI FILM FESTIVAL:

1.     The festival’s continued existence is thanks to a rallying cry led by celebrity film critic (and former Variety correspondent) Anupama Chopra. Her agitation caused several sizeable financial donations to be made by celebrities including filmmaker Vidhu Vinod Chopra, industrialist Anand Mahindra and actor Aamir Khan, among others. 2.       For their contribution to the world of Cinema, this year’s 16th MFF lifetime achievement award will be given to two women who epitomize grace, talent and have inspired and amazed audiences over the years… Ms. Catherine Deneuve and Ms. Helen 4.       The festival’s market, the Mumbai Film Mart, will introduce a ‘remake market,’ initiated by Unifrance and LaFabrique, where the emphasis will be on remake rights of international films in India.

5.       The festival will also have a focus on Arab cinema, looking at its evolution from the 1950s to the present day. The festival’s annual look at contemporary French cinema will continue as well.

6.        The Music Composers Lab, presented by Abbey Road Studios in association with PRS for Music, returns for its second year.

8.     #MFF2014 doesn’t have a venue in town due to unavailability of the necessary exemptions and severe budget constraints.

9.       Here is the complete lineup of the Mumbai Film Festival: http://dearcinema.com/news/complete-lineup-mumbai-film-festival-2014/2043

10.      You can pledge for MAMI and show a bit of heart to save the heart. Visit mumbaifilmfest.org/pledge. #Pledge4MAMI There are so many Award- winning movies under one banner. This is something you definitely can’t afford to miss! Have a look at the #MFF2014 Survival Guide.

You’re all set to relish your eyes. 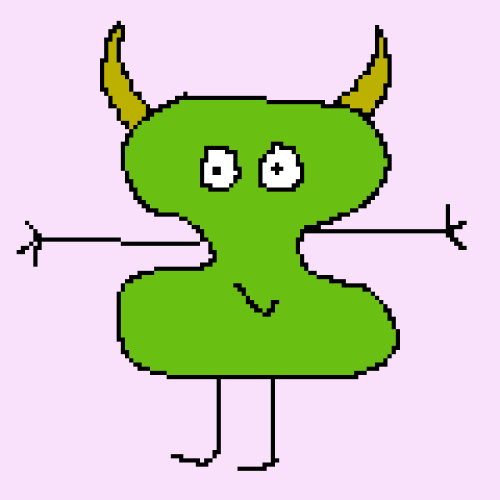