In a country where coal accounts for 70% of energy generation, this is a huge cause of worry, as it threatens to undermine India’s post-pandemic economic recovery. But why is that? Why are we experiencing a shortage at this time of year? Continue reading to find out.

What’s The Deal With This?

Demand for power increased dramatically as India’s economy recovered from a catastrophic second wave of Covid-19. When compared to the same period in 2019, power usage has increased by over 17 percent in the previous two months alone.

Simultaneously, worldwide coal prices soared by 40%, while India’s imports plummeted to a two-year low. Despite having the world’s fourth greatest coal reserves, the nation is the world’s second-largest importer of coal. 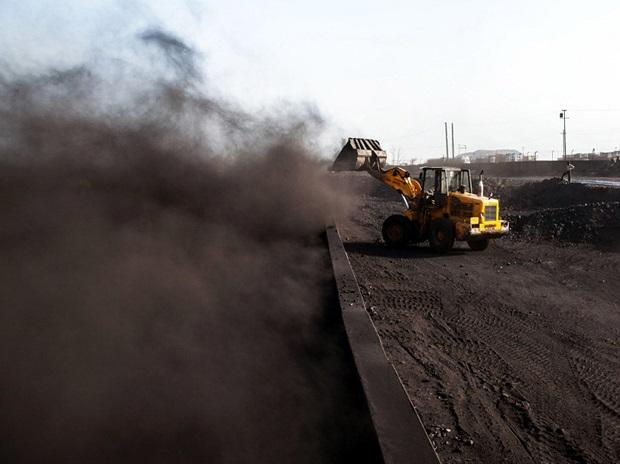 It also appears that Indians are preparing to celebrate the Festive period in the haunting shadow of COVID-19 and a pile of growing household expenditures. Let us know about a few prices for some essential products that will certainly blow your head!

An Overview of Indian Prices for Essential Goods

Inflationary fears have been heightened amid rising oil prices and the potential of a serious coal shortage in the country. Here’s what will sting the most:

Cooking gas prices have soared by Rs 15 per cylinder to new highs, as crude oil prices have surpassed $83 per barrel.

LPG will now cost Rs 899.5 a cylinder in Delhi, up by 50% in only a year due to an increase in international fuel prices.

India is facing an intensifying problem as coal stocks, the fuel used to generate around 70% of the country’s energy, are at their lowest in years, just as power consumption is expected to rise.

Soap, detergent, and toothpaste costs have already been hiked by companies such as HUL, Nestle, Britannia, PepsiCo, and Dabur. Costs for freight and packing materials have also risen. There are other goods, such as FMCG, cooking oil, etc, whose prices are growing at an alarming rate, in addition to the ones stated above. 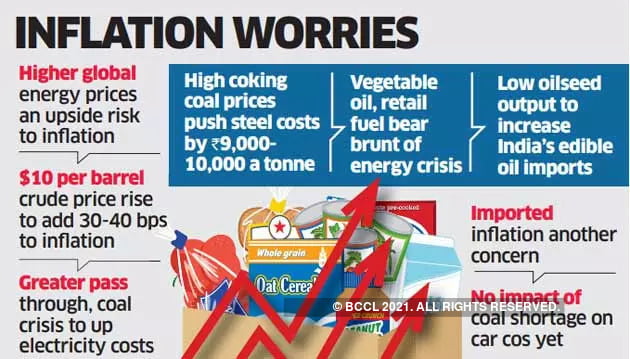 The government is making every effort to restore normalcy. However, experts agree that while short-term measures may help India get through the present energy crisis, the government must focus on long-term solutions to guarantee its rising domestic power demands are satisfied.

How long will it take for the Indian economy to become inflation- and scarcity-free? Let us know in the comment section below.