Home Finance How Does The Afghan Economy Plan To Survive 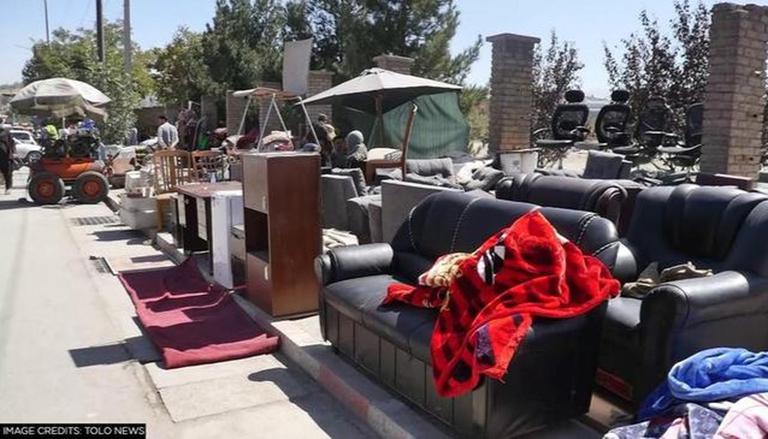 Afghanistan’s economy was heavily dependent on aid. An economy is considered to be aided when 10% or more of its gross domestic product (GDP) comes from foreign aid. “In Afghanistan’s case, around 40% of its GDP was international aid,” a BBC report concluded.

When it was for sure that the Taliban would take control of Kabul, Western powers, including the United States and Germany, suspended foreign aid to the country. The World Bank and the International Monetary Fund (IMF) also suspended their payments.

Foreign reserves of Da Afghanistan Bank (DAB), the central bank, have also been frozen. DAB has reserves of roughly $9bn (£6.5bn), most of which is held in the US, an article published by the Guardian noted.

Joe Biden firmly mentioned that any state asset that the Afghan Government had in the US would not be made available to the Taliban.

The common people, of course, had to suffer the most. Long queues could be seen in front of banks which had closed their doors. Afghanistan has always been a country that depended largely on physical cash. Due to this reason, when the banks froze down, they froze down with the people’s cash inside.

For this reason, many had to come out on the street and sell their own belongings, to buy some food with the money they earn. In the last few months, the rate of malnourished children in Afghanistan shot up to a jaw-dropping 40%.

Revival of the Fallen

Last week, the 13th BRICS summit was held online with the Indian Prime Minister Narendra Modi as the chair. The members discussed economic revival after Covid, global vaccination as well the situation in Afghanistan.

Putin said Russia “consistently supports the establishment of the long-awaited peace and stability on the Afghan land,” he added.

The joint statement did not mention the newly formed Taliban government in Afghanistan, but emphasized “the need to address the humanitarian situation and defend human rights, including the rights of women, children and minorities.”

The five countries Brazil, India, China, Russia and South Africa, which account for 24% of world economic output and 16% of trade around the globe, have agreed to a total of 74 points, including what appears to be a criticism of bilateral sanctions, such as those imposed on BRICS members Russia and China by western powers like the US or the EU.

After the violence increased in Afghanistan, and people could be seen selling their possessions on the streets due to a severe cash crunch, China and Pakistan tried to pursue the US so that it would unfreeze Afghanistan’s assets.

As the Banks demand more money from the Taliban, as it is running low on dollars, the Taliban simply have nothing to give, because most of the Afghan currency has lost its value.

Although the focus of the West has always been on the Taliban being a shelter for terrorist organizations like al Qaeda, out of desperation, they declared that they will take care of women’s rights, and the wellbeing of the people matter the most to them. That they are trying to form a government.

Chinese Foreign Ministry spokesman Zhao Lijian told reporters in Beijing that the US has no legitimate reasons to freeze Afghanistan’s assets. Asked about the Taliban’s demand that the US should unfreeze Afghanistan’s assets stating that they belong to the people of Afghanistan and the interim government will take a legal action possible to get the funds released, Zhao said: “I think that the (Taliban’s) spokesperson is right. These assets belong to the Afghan people. They (the US) should respond to the legitimate requests of the Afghan people and stop the wrong practise of sanctions and stop making obstacles for Afghanistan’s peace and reconstruction.”

After China’s pursuance, Pakistan urged the world to engage with Taliban-led Afghanistan and said the United States should listen to its message as it reassess its relationship with the South Asian nation, Reuters quoted a top Pakistani security official as saying on Wednesday.

Amid continuous chaos between local resistance, and Taliban militants, 20 civilians were killed in Panjshir province yesterday. With the violence rising and rising, if the economy crumbles down, even more, it is only the people of Afghanistan who are going to suffer. And without the people, a nation cannot stand.

Moeed Yusuf, Pakistan’s National Security Adviser, told reporters in the country’s capital that Pakistan had continuously advocated for a political settlement to the conflict in Afghanistan and said a military solution was not possible.

He added that Washington, which signalled this week it was reviewing its relationship with Pakistan, should take note and listen to Islamabad’s advice on ramping up engagement with the new Taliban-led government.

As more and more countries are trying to help Afghanistan stand up, things are starting to look a little hopeful for the nation.

Iran recently resumed commercial flights to Afghanistan, and other countries are expected to resume their flights to Kabul as well. And the US is considering the pleas of China and Pakistan. Only time will tell what the future holds for Afghan currency. 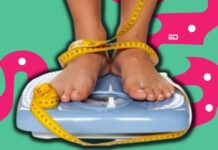 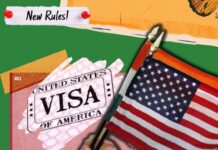