Home Sports With Novak Djokovic’s Visa Cancelled Is He Now Going To Get Deported? 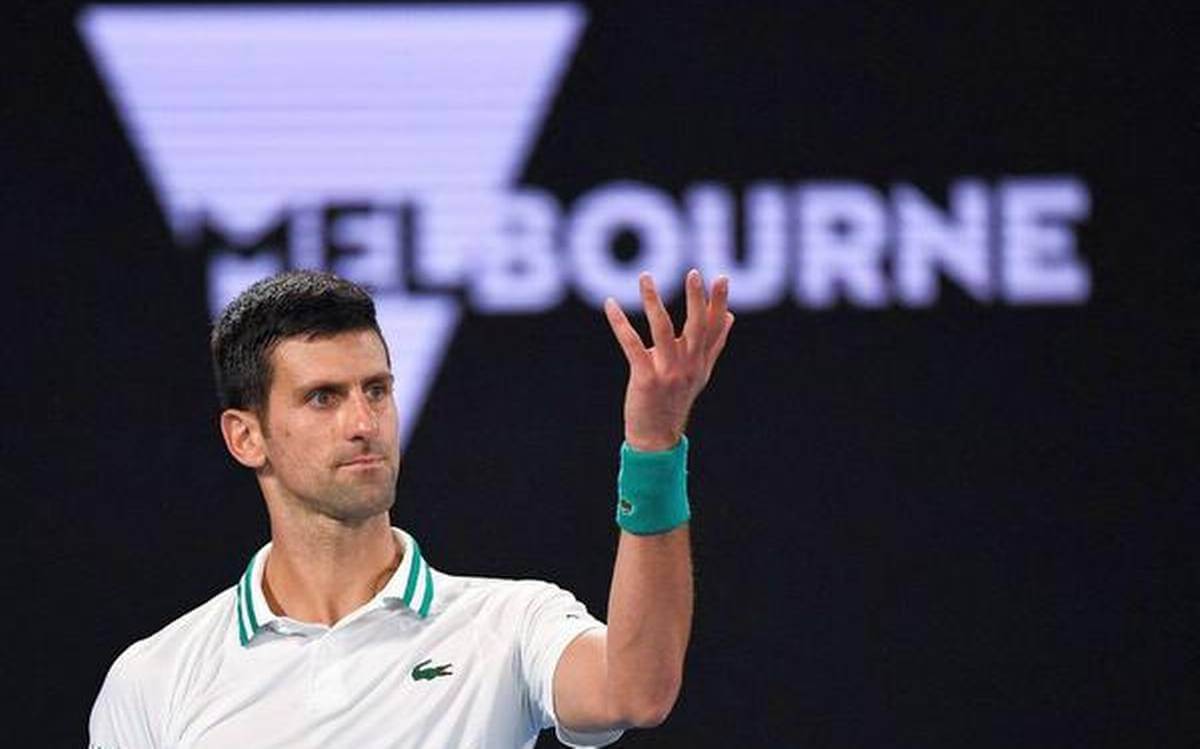 Since the start of 2022, Serbian tennis star Novak Djokovic has been involved in a visa battle with the Australian government. There has been a lot of back and forth but now in a shocking turn of events Alex Hawke the Australian Immigration Minister has officially cancelled Djokovic’s visa using his ministerial powers.

This comes just days after Djokovic won his court case regarding the earlier cancellation of his entry visa.

Hawke has publicly said about his decision that “In making this decision I carefully considered information provided to me by the Department of Home Affairs, the Australian Border Force and Mr Djokovic,” and added that “The Morrison Government is firmly committed to protecting Australia’s borders, particularly in relation to the COVID-19 pandemic.”

He also stated that the reason for cancelling his visa was on “health and good order grounds, on the basis that it was in the public interest to do so”.

This leaves Djokovic’s participation in the Australian Open extremely tumultuous given that any decision that the world number one men’s tennis player takes could potentially make him unable to participate in the tournament.

Read More: Watch: Here Are Some Of The Most Controversial Indian Sports Scandals 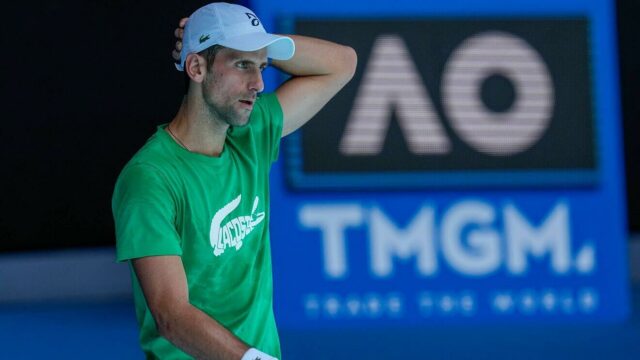 Apparently, if Djokovic does not appeal this decision he will then have to be deported from the country and also face a ban for the next three years on being granted any future visa.

While reports state that Djokovic’s legal team is probably going to be appealing the decision so that the tennis player can stay and participate in the Australian Open the timing of it is concerning given that the tournament is starting in three days while the legal side of it all might take time.

Despite this, the tournament expected to start sometime next week in Melbourne did include Djokovic’s name in the Australian Open draw and he was paired opposite Serbian player Miomir Kecmanovic on Monday’s first round of the tournament.

As per the timeline Djokovic had tested positive for COVID around December 18th 2021 but had still taken part in media events. Post this on 30th December 2021 he was given a “medical exemption from COVID vaccination” by the Chief Medical Officer of Tennis Australia given the fact that he had recently recovered from COVID-19.

However on January 5th 2022 when Djokovic entered Melbourne he was detained at the airport and the next day on 6th January his visa was cancelled after an interview with the Border Force officials and he was sent to the Melbourne immigration detention hotel.

Djokovic’s legal team soon after filed a challenge against the decision and on 10th January the court gave the verdict that Djokovic’s visa was cancelled unreasonably and that he should be released from detention.

January 13th saw Djokovic’s name being included in the Australian Open draw and a match was set between him and Miomir Kecmanovic.