Google ‘Bitcoin price’ and you’ll see that 1 Bitcoin equals ₹31,53,930.54, which is approximately equal to $44,000. Just a few weeks ago we saw a very rapid crash in Bitcoin prices due to a lot of factors. But it’s back up again and at an all-time high now!

Many companies have shown intent over the past few years to start making room for cryptocurrency in their wallets, especially to find a place to invest their surplus cash in. What went down over 60% during the pandemic is now touching the sky. Why and how did this happen?

Elon Musk – The Messiah Of Cryptocurrency

The richest man on the planet, Elon Musk, has a very wild vision about our future and he has been working on his visions for as long as the world has known him.

Be it electric cars for a sustainable future or the ‘plan’ of humans colonizing Mars – these things always seemed impossible, until of course, Musk came along.

Now, a man with such a serious vision for the future has a very funny way of playing around on Twitter. A single tweet from him sends shares of companies skyrocketing and his meme knowledge seems to be on point.

After endorsing the usage of Signal in his tweets, followed by supporting GameStop, and then endorsing Bitcoin, Musk has always been a trend-setter. Let us also not forget that his tweets helped Dogecoin’s price double up. Dogecoin is not even a legit cryptocurrency – it was a mockery of the crypto frenzy in the world. 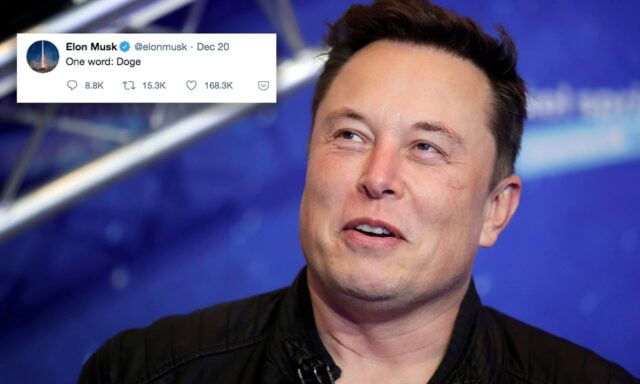 Musk changed his Twitter bio to include #bitcoin and he has always publicly accepted that he is a big fan of digital currency.

Also Read: Bitcoin Crashed By 20% A Few Days Ago, What Happens If It Crashes Completely?

After suggestions from some big players in the game, and through his own interest, Elon Musk bought Bitcoin equivalent to $1.5 Billion as part of Tesla’s new investment policy.

The company also revealed that they plan to accept payment in Bitcoin in the near future and that the new investment policy was the first step towards it.

If Musk and his team get exposure to Bitcoin, so do all shareholders of the company. Such a move coming from the fastest growing auto-manufacturers in the world is a big deal indeed. Hopefully, we will see many more companies doing the same. 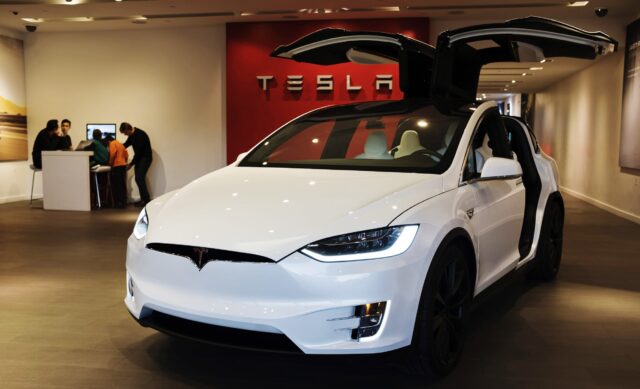 The company also said in a report to the SEC of the United States Government that they planned to ‘acquire and hold digital assets from time to time or long-term’.

Does this mean we’re going to see a shift to Bitcoin in the entire world? Not really.

Cryptocurrency is still a very complex concept for most people to understand and there are several safety issues related to it. Banks don’t regulate cryptocurrencies and there are no laws for them.

Yes, we might see the world incline a little towards it, maybe in terms of blockchain technology being used more widely, but we will not see our monetary transactions happen in Bitcoin or any other cryptocurrency so soon.

Have you invested in Bitcoin or any other cryptocurrency? Do you have experience gaining or losing money in it? Tell us about your thoughts and experiences in the comments below.