Since the first quarter of the financial year, Barbeque Nation showed losses like any other hospitality company due to the pandemic and the lockdown that followed. However, yesterday, the company released its financial statements for the fourth quarter which show a profit of Rs.64.06 crore. This brought the company’s statistics back to green.

Their revenue also grew by 18.5% as compared to the same quarter last year, which has brought hope to shareholders.

Along with this, the company announced that they’ll be opening 20 more stores in India amidst the pandemic situation and the uncertainty related to it. The business also said that it’ll double its delivery business in the ongoing financial year.

The question arises, why would Barbeque Nation play such a risky game? 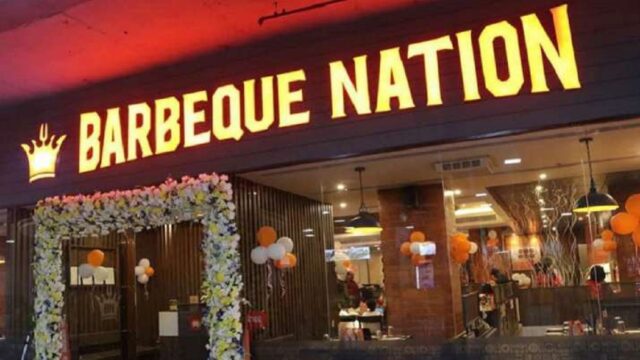 The restaurant industry has suffered the most due to the pandemic, however, ways have been found by them to cope with their losses. One of such ways is home delivery. People of India, no doubt, have a liking for spicy food served in restaurants and hotels. However, being at home and eating the same home-cooked meals have bored the Indian customers.

Thus, to pave the way best for both parties, hotels have started home delivery of food items. This easy availability of cuisines made sure that restaurants stayed afloat. Barbeque Nation is no exception!

Read Also: COVID Broke The Indian Public But Could Not Break The Indian Stock Market: Why?

The restaurant chain opened its gates to home delivery and it seems that it has worked wonders for it. The profits made by the company in the fourth quarter are validating that the tricks used by the company have worked.

Thus, though the decision might come across as less thought out, the new 20 outlets will add to the availability of the restaurant-giant to deliver in most parts of the metro cities. This will increase their revenue and will remain a good investment since once the pandemic is over, they’ll have a good and loyal customer base with them for their new restaurants.

Currently, the company and its investors have their hopes raised. The organization is showing profits and recently when it came up with its initial public offer, it earned well in that too. 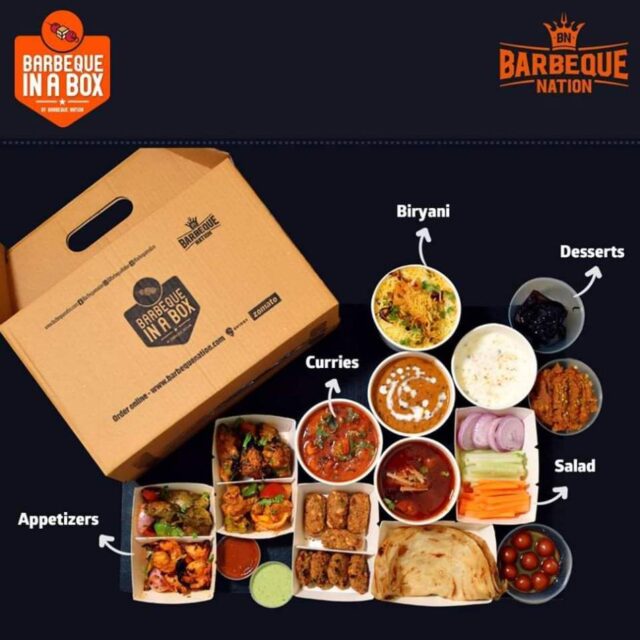 It must be understood that the pandemic is a great business opportunity to expand as there are fewer rival organizations afloat and the labor and other aspects are easily available due to abundance.

The hospitality industry, for food chains, is an essential industry in some sense and is allowed to do home delivery, thus it is very likely that basic costs will be covered and it is also anticipated that the lockdown might open in June and July. The vaccination drive is also contributing positively to this anticipation.

Thus, by picking this opportunity, the organization is taking a risk but ensuring better profits for themselves. If they establish new outlets now, they’ll benefit from the low cost of market factors and might also get some boost from the government.

Thus, from a business point of view, it is an intelligent decision but a big bet too. If it works, it’ll pour in great profits for the company and if it doesn’t, the losses might stay there for some time and fixed costs will only further burn a hole in their pockets.