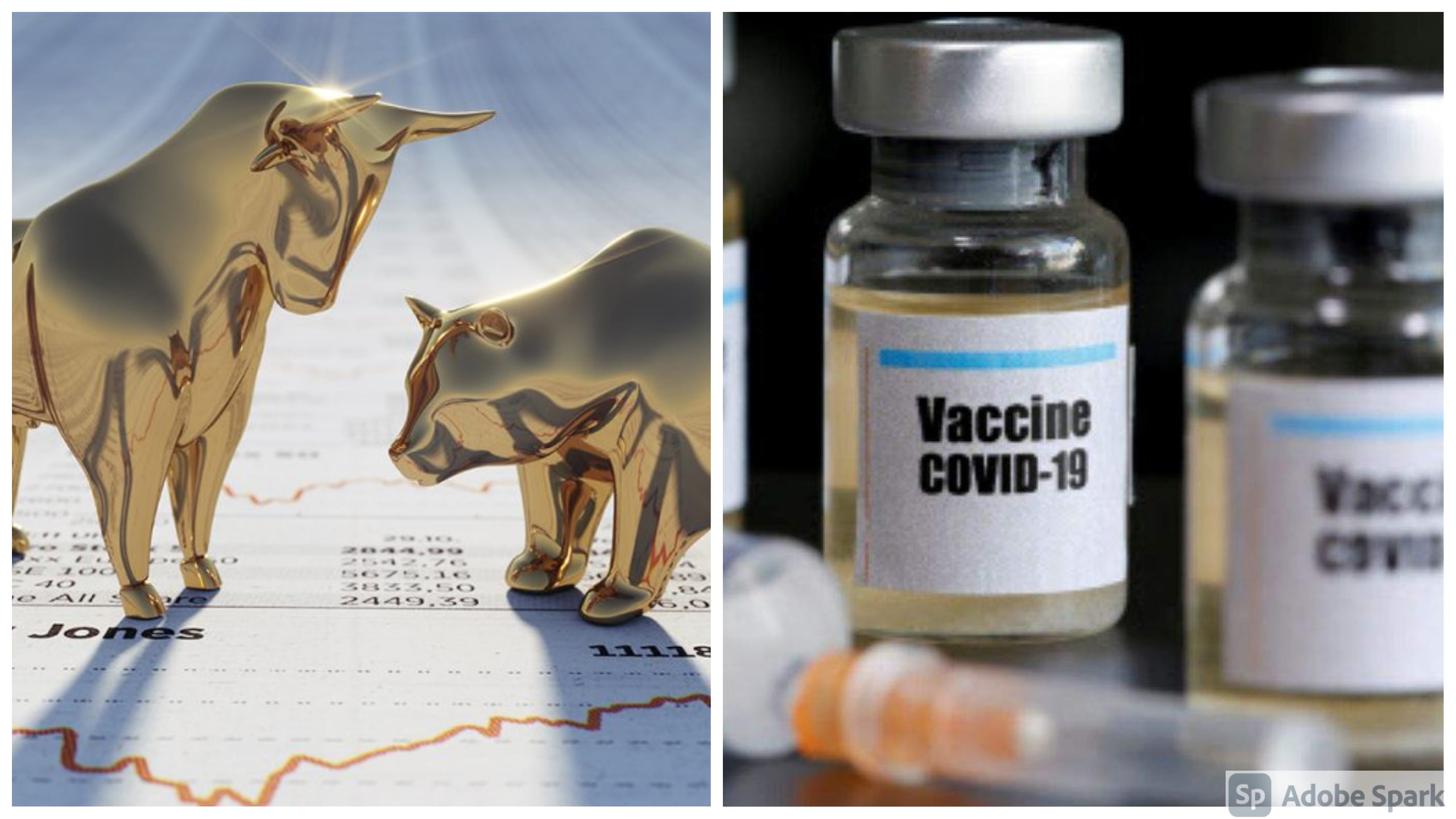 The COVID-19 pandemic has found India on a terrifying back foot with little comfort being provided by the Centre. Yet, amidst this typhoon of healthcare-related worries, the stock market has shown absolutely no cause for worry as it keeps rising, with slight debacles every now and then.

This is a fundamental display of how the stock market in India still stays robust as ever, possibly showcasing another record-breaking upward trend crossing the 50,000 mark (SENSEX).

Most individuals have taken to speculating the share market rather actively with every Tom, Dick and Harry, wagering a quantifiable amount against a particular stock(s). However, more often than not, the amount one wagers against a stock or share is unchecked.

Most times a certain profiteering share with a rather regurgitating upward trend is targeted by the buyers. This very instance of a buying spree can result into the most damning of scenarios – an economic crisis.

Thus, we delve into the reasons as to why the constant upward trend of the stock market isn’t a marker of how the economy is doing as much as it is an alarm for a potential crash.

What Is Overspeculation On The Stock Market?

To understand how over-speculation is detrimental to an economy, what effectively has to be understood is the meaning of speculation on the stock market.

“Speculation refers to an activity where you buy or sell an asset with a predetermined notion or hope with respect to its future price movement.”

“Over-speculation can be referred to the excessive exchange of fiat currency to purchase shares that raise the absolute value of a share commodity to an absurdly inflated amount. This amount is much more than the share’s actual worth, which thus leads the speculative share to become a prized commodity.”

And this prized commodity has the fuel to turn into the clarion call of doom for a nation’s financial state, as was seen during the Great Depression of 1929.

The 1920s marked a decade that bore witness to the most prosperous time in the history of the American economy. Appropriately termed as the Roaring Twenties, this period saw the United States become ‘the’ financial powerhouse to reckon with.

Every other individual had taken to purchasing every other non-essential luxury in their lives. During this entire upheaval, the other vice that Americans took to was the stock market.

The trading of stocks had increased to such an extent that the quantified amount of most stocks had risen to a monumental degree. The zenith of this monument did not know limitations or a ‘cap’, for it went rising till it reached a stratospheric amount.

Contrary to popular belief, most investors were mostly from the working class and more often than not, were trading in stocks through credit (and their savings) most of the time.

Production of goods began to slow down and a graphical slump was expected. This led investors to panic and sell their shares which were now overpriced to an excessive degree.

The entire act of panic sale of these shares led to a terrifying financial situation in the country as they had already slumped into a recession before the panic buying even began.

Also Read: The Indian Economy Is In A Technical Recession: Explained

Owing to the fact that most shares that had reached such astronomical numbers were bought on credit, and were in fact, worth nothing, led them to lose their appropriate monetary value. This led to the closure of half of America’s banks by 1933.

Thus, this entire act of overspeculation far outweighed the production of goods. This led to a recession that has not been matched by any other as 15 million Americans found themselves without a job.

How Does It Play In With India’s Scenario?

To say that Indian investors are overspeculating would be far from the truth as more often than not, they do not believe in borrowing money from banks. Indian investors would rather borrow money from loan sharks. However, what stands as a fact is that our country’s stock market has not looked any better than it does now.

To put perspective to this statement, we would have to consider the situation a month ago when the entirety of India was on a much more secure pedestal. To put matters into perspective, on the 12th of April, SENSEX displayed an upward trend of 47,883.38 points when things were sardonically normal.

This should put matters into perspective as this means that investors are spending devilishly on a market that is far from stable. Most listed companies have had to slow down their productions owing to the lack of demand, apart from pharmaceuticals and grocery intensive companies.

Yet, this has not thwarted investors from spending on these companies, most still recuperating enormous profits at the end of the day.

What actually should worry us is the fact as to how akin to the period prior to the Great Depression the entire scenario is. India has now been declared out of technical recession as of January.

However, it should stand as a fact that there is little joy in being out of a ‘technical’ recession (as it essentially means that the country more or less is still stuck in an economic slump, with minor recession).

Everyone wishes to invest in stocks and everyone wishes to hold shares. However, what stands to reason is that investment is a turgid sphere, rises and falls are a part of the game. Monumental rises can only lead to monumental falls, and that’s where smart investing comes in.

COVID Broke The Indian Public But Could Not Break The Indian Stock Market: Why?