Cricket has always been a religion in India, and there’s no bigger occasion than an India-Pakistan (Ind-Pak) cricket match, especially in an international tournament, where there’s a lot at stake.

Regarded by many as the most intense rivalry that the game of cricket has to offer, the match between the two arch rivals almost never fails to live up to the expectations. Be it the 1986 Asia Cup final or the 2007 World T20 final, Ind-Pak cricket matches are always nail-biting.

When stakes are high and the matches go down the wire, emotions tend to flow. Sometimes, those emotions overcome a person to produce outcomes that aren’t graceful.

That’s exactly what my cook said to one of my Muslim flat mates just four days ago, when India were strolling through to chase a meagre target of 162 in the Group A encounter of the Asia Cup.

He said it with a smile, with no ill-intent whatsoever. Perhaps, he would’ve jokingly said the same to a non-Muslim as well. What he didn’t realize, however, was the fact that he said it to a person who has been at the receiving end of such comments all his life.

Nobody in the room spoke for 5 minutes. We were all left stunned. It was then that this Muslim guy burst open and narrated other similar incidents that he had faced.

In a 2009 Champions Trophy encounter, India failed to chase a target of 302 and Pakistan emerged victorious. It was at this moment that an 8 year-old kid congratulated this guy’s mother while calling him to play.

This goes on to show that even an 8 year-old was infused with such mentality that a Muslim must be supporting Pakistan. 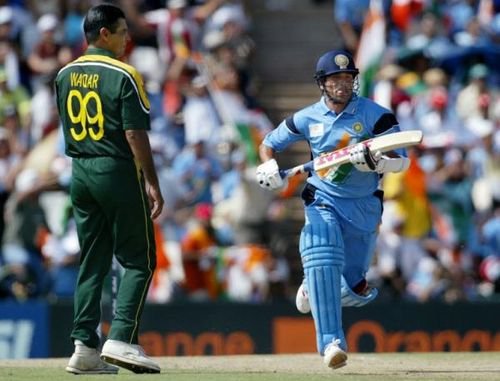 When the whole country gears up for an Ind-Pak cricket match, it is our Muslim friends who are asked some awkward questions. Their bubble of excitement is burst by the sense of skepticism that they face from the non-Muslim community.

“Who are you supporting?”

“Why aren’t you singing the Pakistani national anthem?”

What can you possibly say? It is a harsh portrayal of the narrow-mindedness that still prevails in the country. I’m not saying that every non-Muslim does that, nor does every Muslim suffers such discrimination.

However, no Indian deserves to be questioned about his loyalty for the country that he has always lived in. They might well have chosen to stay in Pakistan if they wanted. They chose India because they found it safe, and called it their ‘home’.

Once they make that choice, nobody has the right to question their loyalty for the nation. 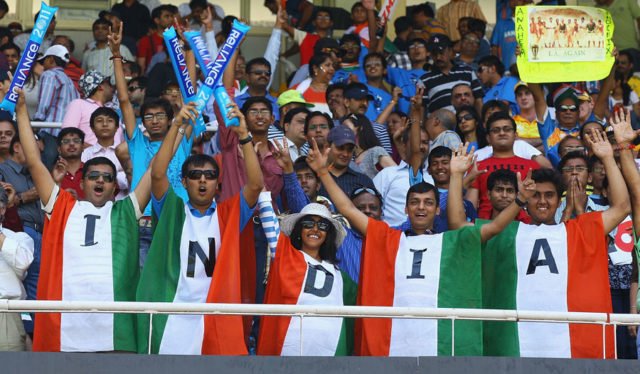 This kind of discrimination isn’t just limited to Ind-Pak cricket matches. The same happens on 14th August, which is the day Pakistan celebrates its Independence Day.

While most of us gear up for 15th August, our Muslim friends are congratulated a day before, because supposedly, it is their Independence Day. Some even go as far as to blatantly label them as ‘Pakistanis’.

None of the above mentioned incidents are a result of my own thoughts. These are real-life incidents that our Muslim friends go through on at least two different occasions – before an Ind-Pak cricket match and on 14th August, Pakistan’s Independence Day.

With the Supreme Court abolishing section 377, the country moved forward as a nation. However, we can only move further if we rise above this narrow-mindedness and give our fellow countrymen the love that they deserve.

Imran Khan- From Playboy To PM And What Does The Change In Pakistan Mean For India?