Home Social Opinions When Your Friend Speaks Up For You, No Fake Narrative Stands A... 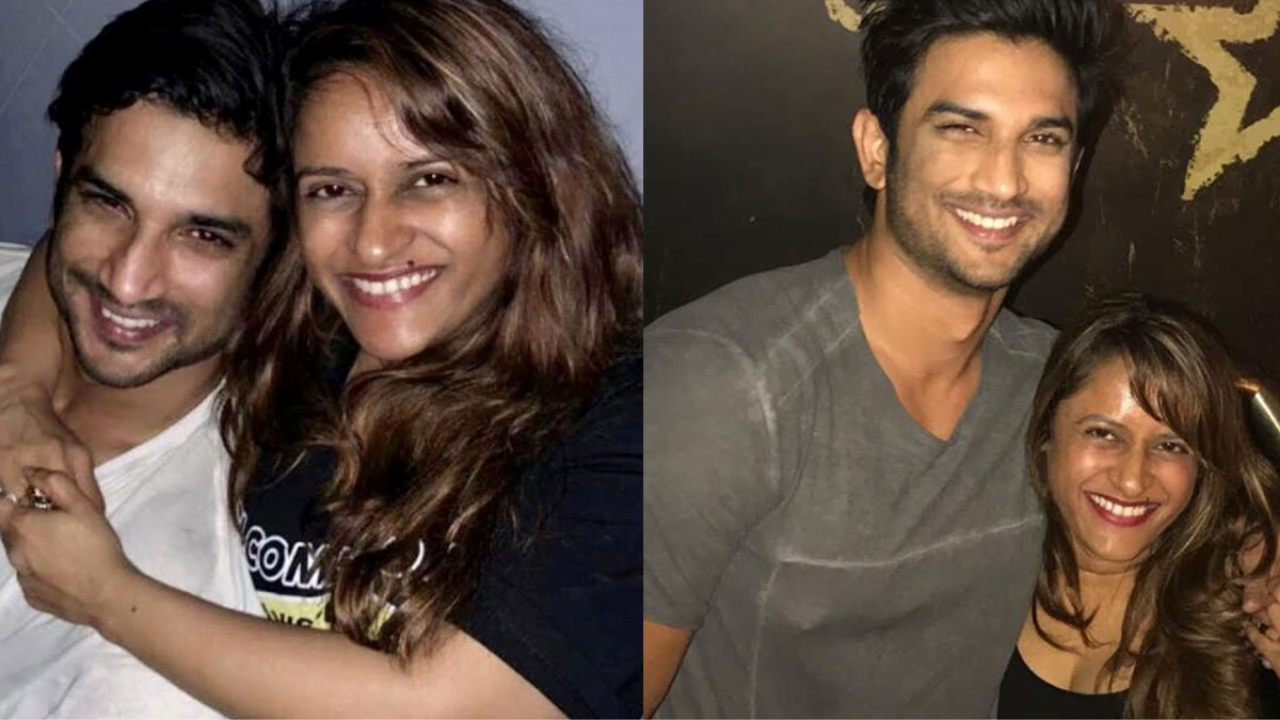 Social media is exploding with more opinions and fewer condolences for the late Sushant Singh Rajput. A brilliant actor with a charming personality both in reel and real life was allegedly going through a prolonged period of depression before he committed suicide last Sunday.

The news was extremely shocking for both his fans and his loved ones. It indeed is difficult to say what a person is going through in their lives by judging their demeanour through the lenses of the paparazzi.

But do we really mean when we say that? Of course, depression is a major cause of suicide amongst our generation. Awareness through discussions about it is indeed necessary.

However, there is a huge difference between spreading awareness and speculating about someone who just passed away to further your own agenda.

Unfortunately a number of media houses as well as celebrities from the industry that he belonged to have failed to understand the sensitivity of the issue, leaving no stone unturned to make their presence felt in light of this situation.

Celebrities, social influencers, media houses – they have all been running after one question, ‘WHY SUSHANT WHY?’.

It is true that amidst lockdown we have often caught ourselves stuck between what seems like an eternal circle of boredom and uselessness.

Under such circumstances, social media has been the only platform where we could make our presence felt to some extent. But that doesn’t permit one to demean an individual’s death. He deserves more respect than that.

Talk about conspiracy theories and social media will give you more than a hundred of those by now. Financial troubles, relationship problems, a victim of nepotism, fear of failure – they have all been covered in depths by whoever could make the most out of it.

The discussions have reached an extent where they are considering the probability of a murder too.

Also Read: Sushant Singh Rajput “Was A Gentle Person And A Gentleman” This And More Personal Recounts Showing The Impact He Made On People

The film fraternity offered their condolences after receiving the shocking news, with a couple of them even questioning why he hadn’t reached out to them earlier.

Now it is undeniable that in the past some of these very celebrities had mocked him publicly, be it intentionally or unintentionally.

However, the question remains, that if so many of them were aware of his declining status within the industry due to the aforementioned nepotism, why had they not called this out earlier?

It is understandable that calling out such issues in the open involves a big risk for newcomers in the industry.

But my question still remains unanswered when we address those celebrities who have been around for quite long with enough social capital to have made an impact regarding the issue.

#FakeKRKRealCulpritOfSushant is doing rounds on Twitter now, as people have been protesting against his hypocrisy.

Kamaal Khan had tweeted regarding several production houses having banned Sushant Singh choking his opportunities to work in the industry.

However, he is the same man who had critiqued several films of the actor, pointing out how the producers and directors casting him in their films should be ‘fined’.

Amidst all the debates that had been storming over the late actor’s suicide, his friends are the only ones who seem to be recalling moments that they cherish having spent with him. Among them, Rohini Iyer, his ex-manager and a close friend, wrote a beautiful post for him.

She addressed all those who had been claiming that he was depressed due to rejection from the social circles within the industry. His life was beyond that. He celebrated life and the power of knowledge.

He had a bucket-list with 50 goals he wanted to achieve in his life. She added that he valued the few friends he had way more than people reaching out to him for the sake of formality.

He had zeal to learn and was extremely curious about various fields ranging from quantum physics to astronomy. To him, life had greater meaning – one that didn’t just restrict itself to the social circles of the industry.

“He was like a kid in a candy shop and that boundless energy laced with all the limitless dreams was always infectious,” said Mahesh Shetty, another one of his close friends. He posted a lengthy message addressing the late actor, trying to explain the unimaginable void he felt after losing him.

What happened to him was extremely shocking and unfortunate. It is a wake-up call to increase awareness about the significance of mental health. However, to use his death as a means to grab limelight and publicity is extremely insensitive and selfish.

More than nepotism, his death seems to have acted as an exposé for the extreme level of dirty politics and inhumanity that exists both within and outside the film industry.

This reminds me of a very famous quote by our late President, Dr. A.P.J. Abdul Kalam, “One best book is equal to hundred good friends but one good friend is equal to a library.”