Home Entertainment Science/Fiction A Fossil Known As ‘The Thing’ Turns Out To Be A Deflated... 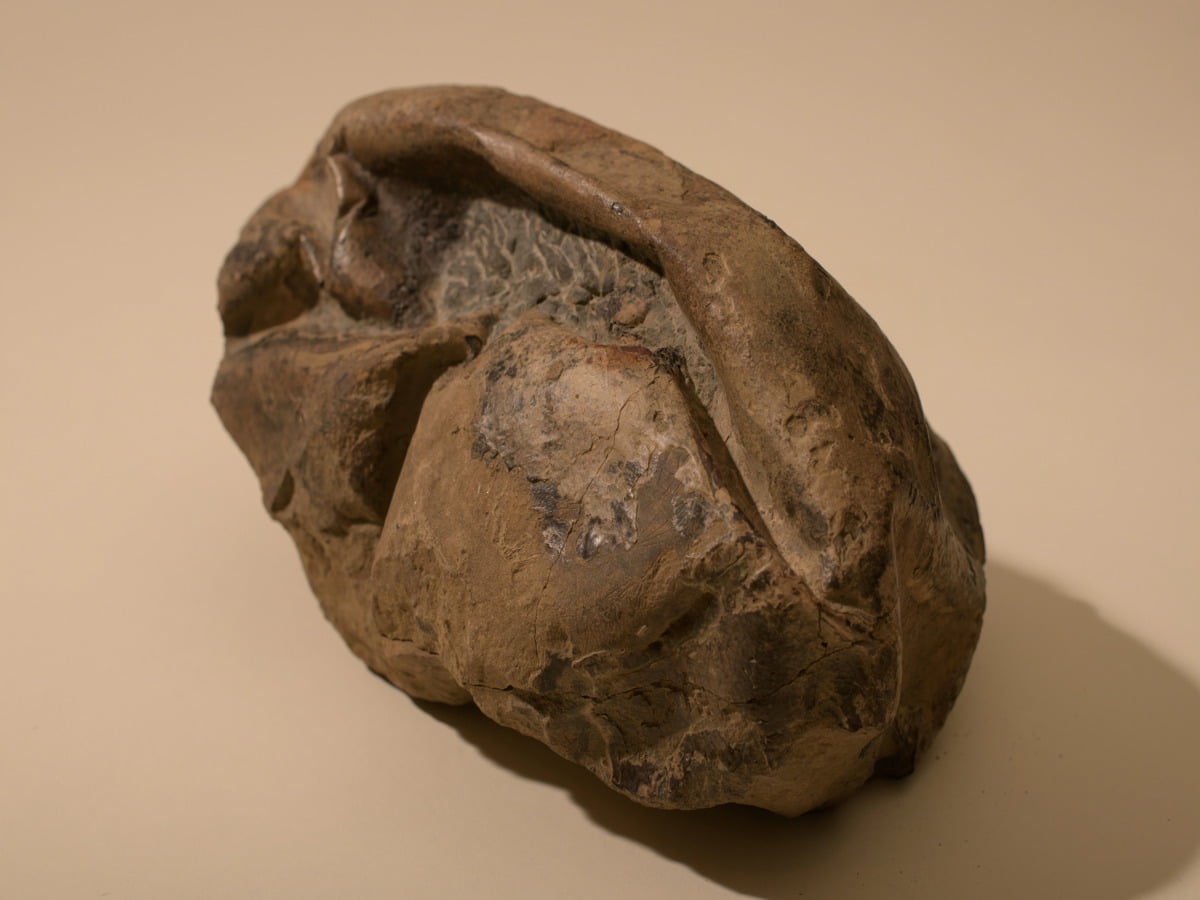 Not all things get equal importance in the eyes of researchers. After all, hundreds of things get discovered every day.

A similar event happened with the world’s second-largest egg, which sat for a decade in Chile’s National Museum of Natural History.

The egg was left unnamed and unresearched, for a decade, after being discovered in 2011.

It was named ‘The Thing’ by scientists, in remembrance of the alien organism that landed in Antarctica in John Carpenter’s science-fiction film of the same name.

‘The Thing’ is assumed to be 66 million years old, and is the world’s largest soft-shelled egg.

Found on Seymour Island, Antarctica, the football-sized egg is deflated, and measures around 29cm by 20 cm. It was found in a rock formation with other dinosaur remains.

The Source Of The Egg

The egg is assumed to be of the sea lizards called mosasaurs or plesiosaurs, as they were the only creatures who were large enough to lay it.

The fact has left scientists bewildered, who thought that these marine reptiles were viviparous. This comes as a new revelation, putting a question on a lot of believed theories. 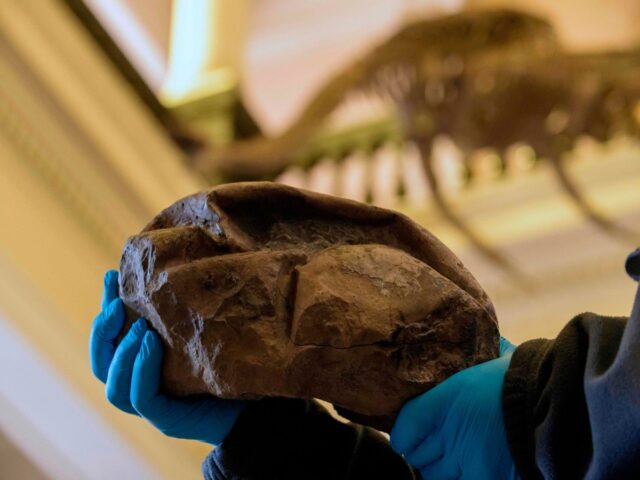 ”It is from an animal the size of a large dinosaur, but it is completely unlike a dinosaur egg,” said Lucas Legendre, the lead author of the study published in the journal Nature.

The scientists at the University of Texas checked it by inserting a microscope, and found layers of the membrane inside, confirming it was a soft-shelled egg.

Also Read: First Human To Walk In Space & Reach The Deepest Point On Earth Is A Woman

Theories On How The Reptiles Laid These Eggs

There are two theories on how these reptiles might have laid the gigantic eggs. Firstly, researchers think that the eggs could have been laid in open water, like most of the marine reptiles.

The second theory states that the creatures brought their tail on land, and laid the eggs on the coast. However, this comes with its own set of complications, as the reptiles were too heavy to wriggle on land. 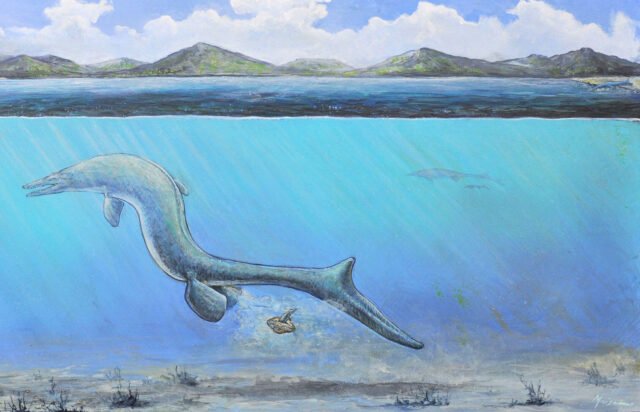 The discovery of fossilized egg shows us how little we know of our history, and how there are many things which we wrongly assumed.

Invariably, this leaves us with a question- How many things do we not know about?

In Pics: India’s First Dinosaur Museum And Fossil Park Is A Reality Now