Coronavirus strains have often surfaced and wreaked far more harm than expected. While COVID-19’s Delta variant was one of the primary causes of India’s second wave, it is thought that the current and most recent strain, Omicron, may be the catalyst for a probable third wave in the country.

The increased number of COVID-19 instances is sufficient proof of this. 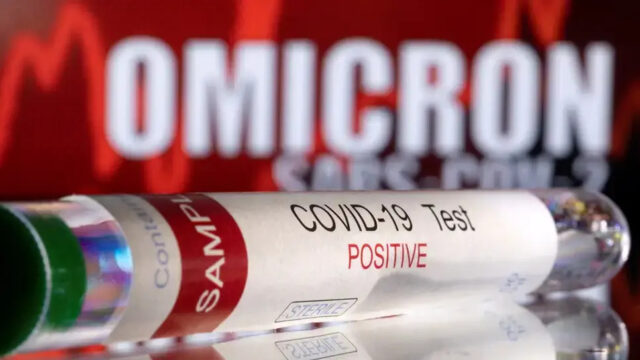 On Thursday, January 13th, Delhi reported a total of 28,867 new Covid cases, with 31 deaths. The city has a positivity rate of 29.21%. The hospital admission rate for Covid-19 has stabilised, according to Delhi Health Minister Satyendar Jain, indicating that coronavirus incidence may be on the decline soon.

He also stated that roughly 27,500 COVID-19 cases are expected in the national capital today. “We have got deaths audited & they are mostly among those with comorbidities,” he added. India reported 11,17,531 new COVID cases in the past 24 hours and the number is going up every hour.

When Will Omicron Reach Its Peak?

The new Sutra model by IIT Kanpur estimated that the peak of the probable Omicron-led third wave in India might occur in late January or early February when the country’s daily caseload could reach four to eight lakh (7-day average). The third wave is predicted state-wise by the model.

According to the forecast model, the peak period for Delhi, Mumbai, and India as a whole will be within January 15-20. At its height, Delhi’s hospital bed requirement is anticipated to be 12,000, while Mumbai’s might be 10,000.

Also Read: Who Are Asymptomatic COVID Carriers And How Serious Can They Be For Others? 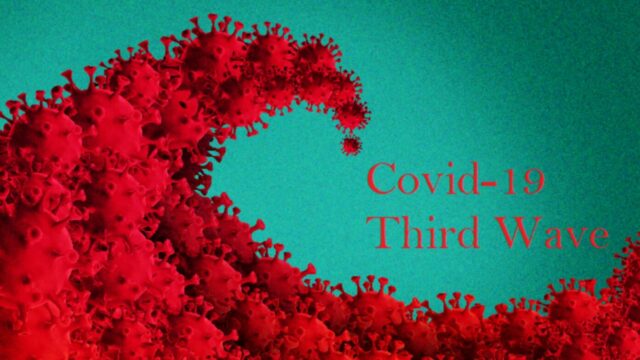 Dr. Christopher Murray, Director of the Institute for Health Metrics and Evaluation (IHME) and Chair of the University of Washington’s Health Metrics Sciences Department, stated: “You are entering the Omicron wave, as many countries around the world are, and we expect that there will be more cases per day at the peak than you had in April last year for the Delta wave“.

How Impactful Is It Going To Be?

Murray however added, “the severity of the variant will be less this time in the country than Delta variant.”

Many specialists in India believe India has hybrid immunity, which means Omicron will be less effective and according to Dr. Murray, “What we know from a place like South Africa where there was a tremendous amount of prior infection, both Delta as well as Beta. 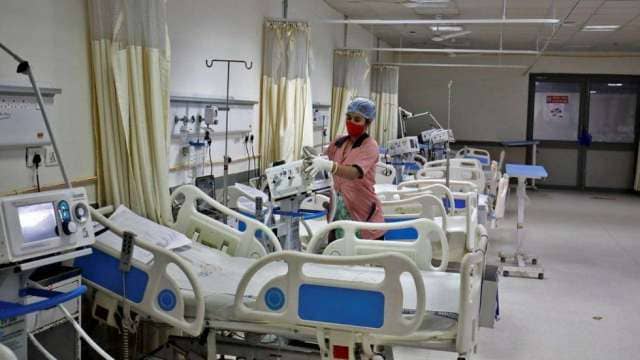 The demand for beds could reach 1.5 lakh, but because of the low hospitalization rate, the wave appears to be manageable, according to IIT Kanpur professor Manindra Agrawal. “Of course, things could change in the next couple of weeks. Also, there may be a localized shortage of beds. So proper care and planning are warranted.”

Speaking about the number of hospitalizations and severity due to the variant, he said: “We expect that 85.2 percent of infections will have no symptoms. They will be asymptomatic, but amongst the cases, we still expect quite a number of them to end up in hospitals and in terms of death, cases will be much reduced.

So we expect that the peak of hospital admissions in India will be about a quarter of what you had for the Delta wave, and deaths should be less of what you saw for Delta.”