Home Lifestyle What Made Oxford University Press Change The Definition Of Woman In Their... 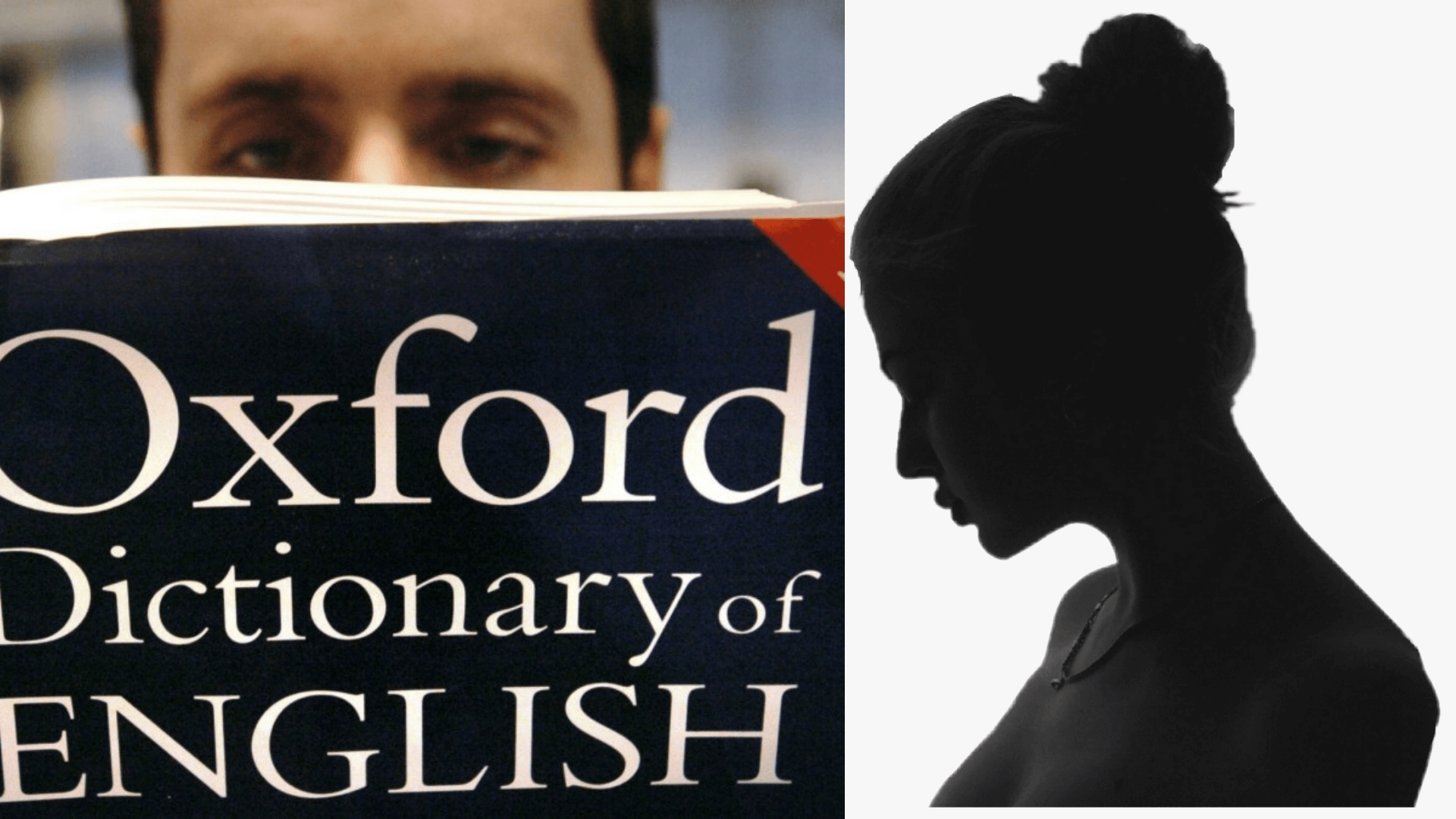 This month, the Oxford dictionary witnessed a significant modification to its definition of the word ‘woman‘, following the numerous petitions that were signed last year in this regard.

Earlier, the definition of ‘woman’ in the Oxford dictionary used words like ‘bitch’, ‘bint’, ‘wench’, etc. as synonyms for women which were highly criticised and deemed sexist, derogatory and dated by the reviewers.

A report by The Guardian says, “The petition called for all phrases and definitions that ‘discriminate and patronise’ or ‘connote men’s ownership’ of women to be eliminated. It also demanded that the entry of ‘woman’ be enlarged and include examples representative of minorities such as transgender women and lesbian women.”

On International Women’s Day 2020, the leaders of English organisations named Women’s Aid and the Women’s Equality party convoked the Oxford University Press and signed an open letter that put forth their demand for amending the ‘sexist’ definitions.

The open letter by the organizations read, “Bitch is not a synonym for woman. It is dehumanising to call a woman a bitch. It is but one sad, albeit extremely damaging, example of everyday sexism. And that should be explained clearly in the dictionary entry used to describe us.”

Maria Beatrice Giovanardi, an intersectional women’s rights advocate, started the petition initially when she tried to find some synonyms for the word ‘woman’ on Google and came across words that she staunchly considered to be patronising, misogynistic, sexist, biased, and offensive. 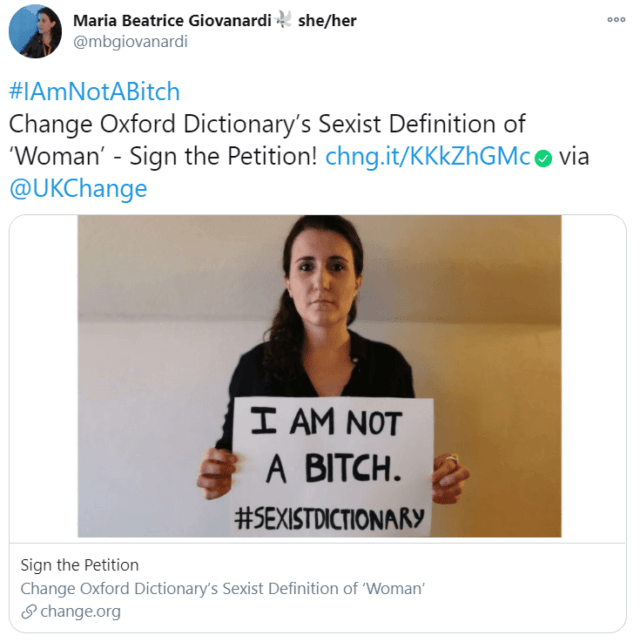 The raised voices were able to get some changes in the definitions like a woman is now defined as someone who can be a person’s wife, girlfriend, or female lover, and not just a man’s.

Although Maria Beatrice Giovanardi is still disappointed as the word ‘bitch’ which is defined as a ‘spiteful, unpleasant, or disliked woman’ continues to be listed as a synonym for women. For a change, it has just been marked as offensive.

In their defence, a spokesperson of Oxford University Press said that their dictionaries reflect, rather than dictate, how a language is used generally. Also, the definitions are supported by the evidence of how people use English in their daily lives. 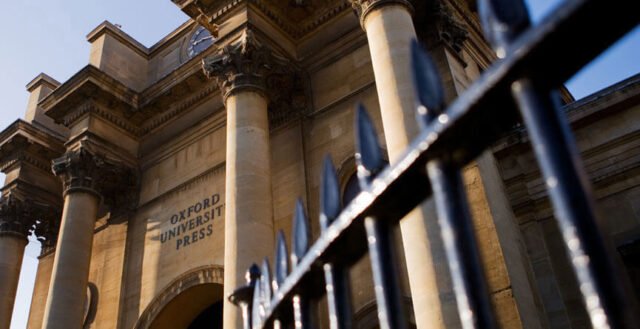