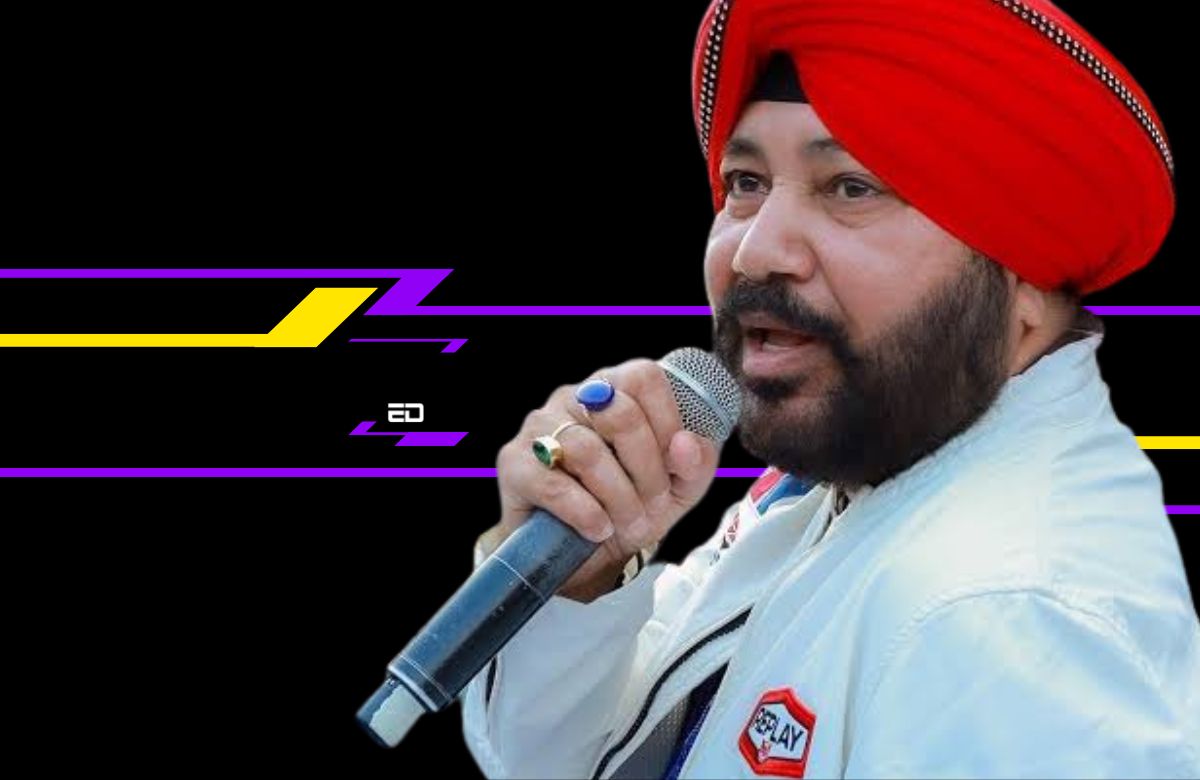 Daler Mehndi, a popular musician and performer, was given a two-year prison term on 13th July due to certain connections to a 2003 human trafficking case.

A Delhi district court today affirmed a 2018 conviction of Mehndi for a crime and a two-year jail sentence. The Punjab police arrested Mehndi shortly after the directive. 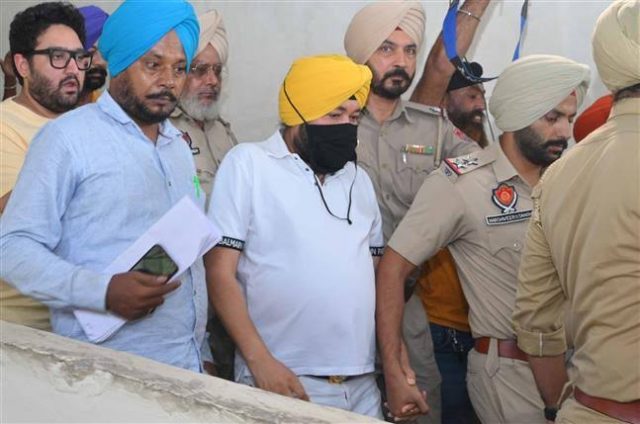 According to reports, Daler Mehndi and his older brother Shamsher had been illegally smuggling many migrants into foreign nations while also exploiting them. An FIR was filed against them in September 2003 alleging them of illegal human trafficking. According to sources, he has received at least 35 accusations of fraud.

In 2003, Daler Mehndi was charged with smuggling immigrants over to foreign countries by disguising them as his troupe members.

In the lawsuit, Daler Mehndi and his brother Shamsher Singh are charged with accepting hefty amounts of money to take people abroad against the law while disguising themselves as “troupe” members. 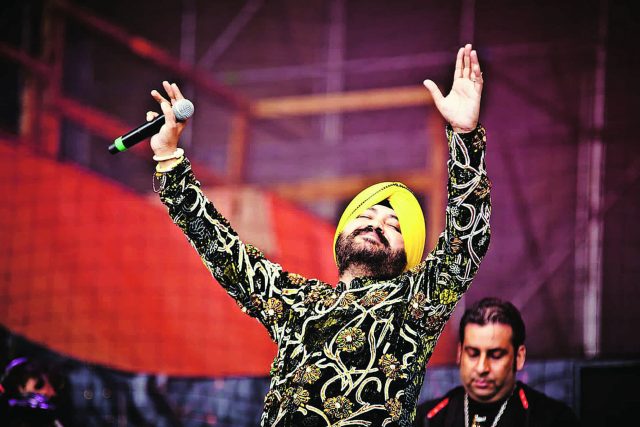 Both Daler Mehndi and his Brother Samsher Singh have been prosecuted under the sections of Human Trafficking and Conspiracy, and the Indian Passport Act of the IPC.

A trial court found Mehndi guilty in 2018 after the 2003 complaint that was filed against the Punjabi singer. Later, he was bailed out. Following the decision of the session court that was given on Thursday, Mehndi may now approach the High Court.

LivED It: What Is It Like To Be Sexually Abused By Other Women?