Home Social Opinions What Is This Controversy Around A Rocket Hitting The Moon And Why... 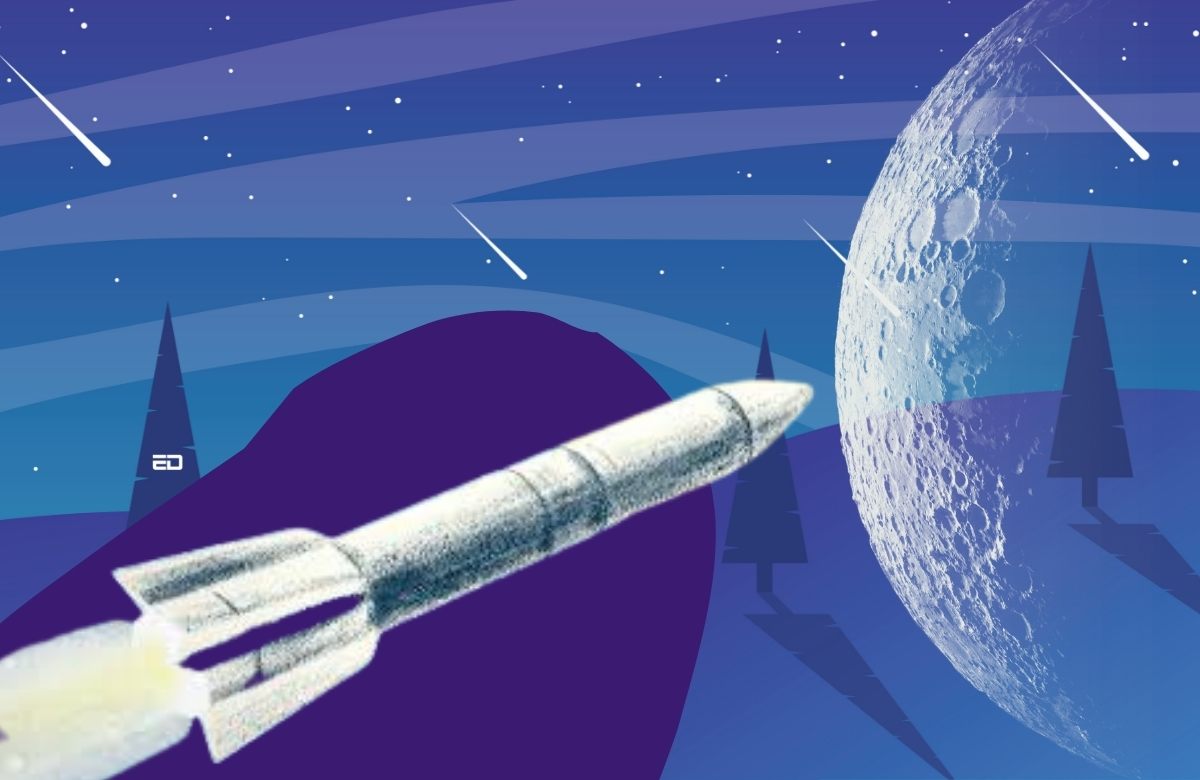 In this space era, apparently, it is normal! Or at least one would assume so given that nobody stepped up to speak the truth. It appears to be a child’s game.

Earlier this week, an unknown rocket stage collided with the surface of the moon, creating a brand-new, intriguing crater and leaving us all confused as to how it’s possible to remain in the dark about what happened.

In a nutshell, skywatchers under the direction of Bill Gray had been monitoring an object for months that, according to their calculations, would shortly collide with the moon. Rockets make a lot of rubbish, so it was evident that it did come from one(surprise!). However, no one came forward to apologise. 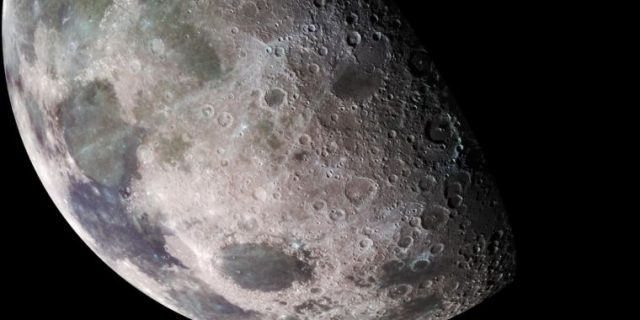 These people who claim to be object trackers concluded that it was most likely a component of a SpaceX launch rocket from 2015 based on their observations and discussions. However, SpaceX refused to acknowledge it.

After some time, Gray and a few others, including NASA, came to the conclusion that it was most likely the 2014 Chang’e 5-T1 launch from China. China refuted this claim, claiming that the disputed launch vehicle caught fire upon re-entry.

Read more: In Pics: 5 Most Amazing Space Anomalies; We Tell You All About Them

They could be speaking the truth – they might not want to be held accountable for the first-ever accidental lunar collision. Other spacecrafts have hit the moon, but they did so on purpose or as a result of a disastrous landing; those collisions were not caused by a stray piece of space debris.

The strangest aspect of it is that we might never find out. 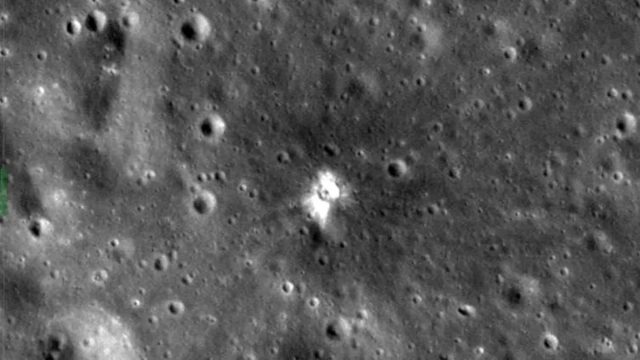 It seems incredible that a big rocket stage sat in the orbit for 6 to 7 years and then finally made it all the way to the moon, without being discovered! Especially with hundreds of terrestrial telescopes, radars, sensor networks, and special cameras pointing in every direction – keep in mind that these are ones we can account for.

As anyone who works in the field of space surveillance can attest, there is a lot to look at up there, so you have to choose your objectives carefully. It’s not simple or straightforward to take a nice picture of a rocket-sized object halfway to the moon. 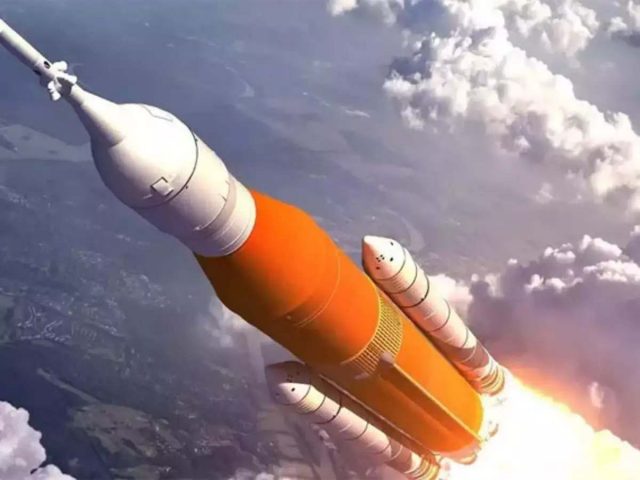 The crater the stage left when it impacted could be the greatest hint of its identification. A short time later, the impact site was observed. It has a strange double-O form with two overlapping craters, one measuring 18 metres and the other 16 metres.

Despite the appeal of the mystery, there doesn’t appear to be much reason to do so.

Watch: 5 Milestones Which Changed The Course Of India’s Space Programme