With their unique blend of art, creativity, fantastic storylines and iconic characters, comic books have managed to keep readers gripped and over the years they have become extremely popular.

Age is no limit when it comes to this form of storytelling, and comics have found a way to appeal to both the younger and older generations. 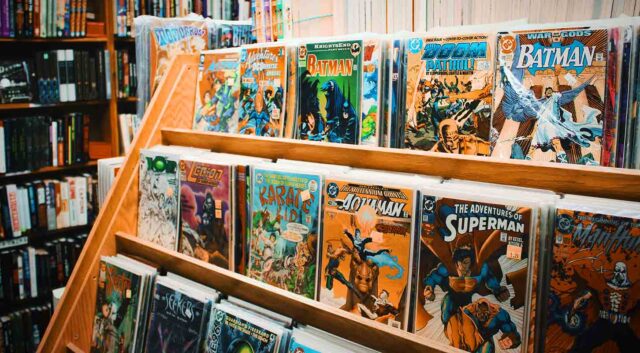 Some of the most iconic superhero characters that we know of today were introduced in comics that came out many years ago. Although it may not have cost more than a dime at the time, these comics have now become extremely valuable!

Read More: Indian Comic Book Superheroes That Bollywood Is Wasting And Should Be Making Movies On

What makes a comic book valuable? Comic collectors claim that factors like the condition, age and scarcity of the book help determine its value.

It is no easy task to keep these original issues intact and in mint condition. But for the lucky comic collectors who have managed to do so, some of these comics are now worth millions of dollars!

Take a look at some of the most iconic comics that are now worth a fortune.

The hobby of collecting comics has also gained popularity. As more people learn to appreciate this form of art, more of them are trying to become the owners of a rare and limited-edition issue.

Watch: 8 Comics Like Tinkle That We Used To Read In The 90’s

Campus Khushi Poddar - December 6, 2021
Disclaimer: Originally published in August 2018. It is being republished since it still remains an interesting topic till today. In my first month at Hans...