Home ED Originals QuoraED: What Are Some Dark Secrets From The Kapil Sharma Show? 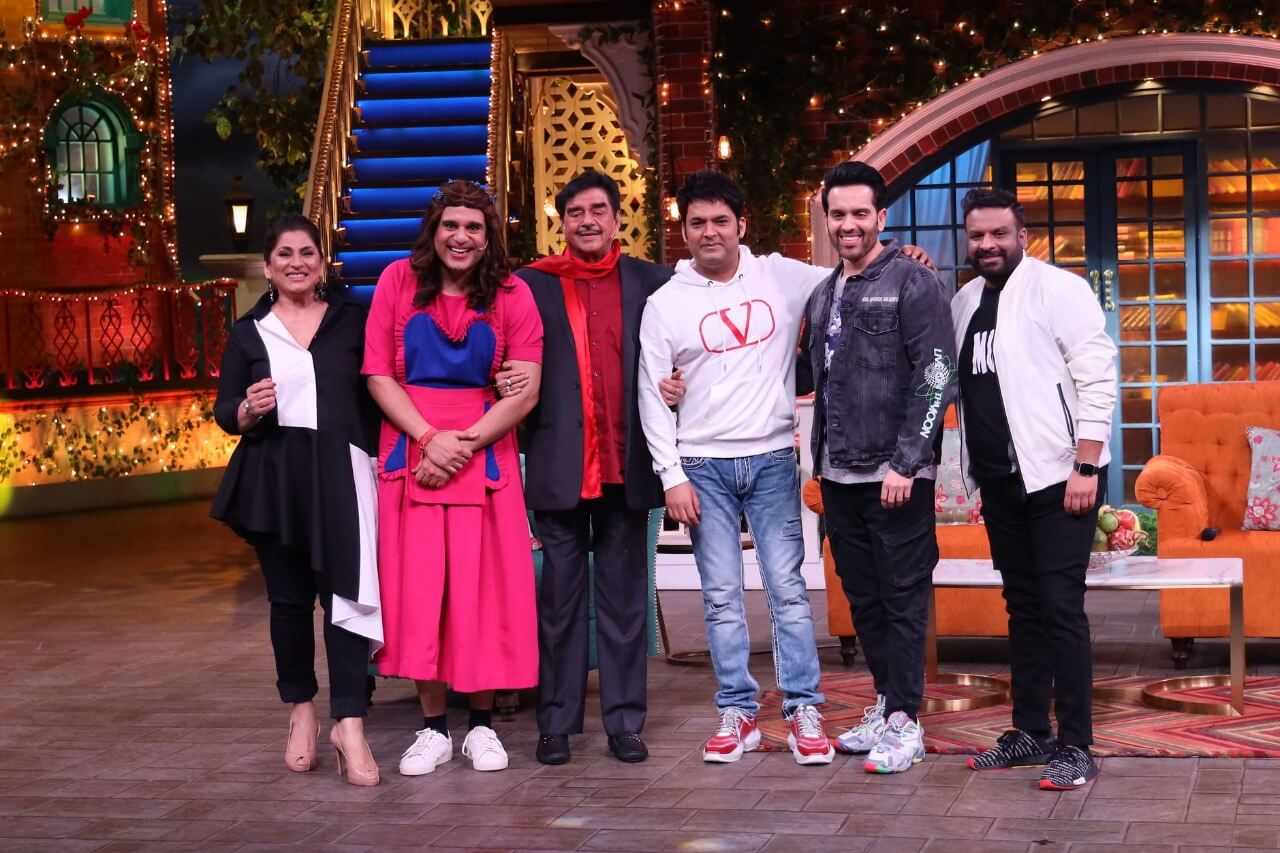 The Kapil Sharma Show had started back in 2016 and went on to amass country-wide love and appreciation from audiences.

This show that aired on Sony Entertainment Television was actually a revamped version of the original Comedy Nights With Kapil that aired for three years from 2013 to 2016 on Colors TV.

Both the version revolved around Sharma and recurring characters like his wife, dadi, bua that did sketch comedy all the while Sharma hosted a celebrity talk show.

The original version on Colors TV was taken off air after reportedly Sharma had some differences with the channel. Sharma then took it to Sony TV where it ran till 30th January 2021.

However, as loved as the show was, there also seem there were some dark secrets that the show had. A Quora thread “What are the dark secrets of the Kapil Sharma show?” has users putting forth some secrets from the show.

A Quora user Imarjunrabari answered that

TV’s famous comedy show ‘The Kapil Sharma Show’ has been off-air these days. Kapil had told that he wants to spend time with his family. That is why he has taken some break from the show. In this show of Kapil, live audience also used to come before Kovid-19. Who used to ask questions to the upcoming celebrities. Some of these live audiences have shared their experiences from the set of this show. People told that they have to laugh on the sets.

According to a report by KoiMoi.com Sheetal Sharma, who was involved in live audiences, said that,

.”We had to sit in the same position for a very long time and always laugh. Otherwise it was said on the set that if you can’t laugh then why have you come here to see. Watch the show at home. And it is very difficult to laugh laughing. “

One such person Chirag Gupta said,

“A man questioned the celebrity on the set. He was not a part of the script of the show. So he was kicked out of the studio. In a shoot lasting three to four hours, they do not let anyone go to the washroom outside the studio nor do they get water inside the studio. Watching Kapil’s show live is not a fun experience at all. Better then we watch it on TV itself. “

,, “I have also gone, you will be hated by Kapil Sharma behaving so badly there.” The manager there talks to you in a very dirty tongue. Kapil should take some action in this matter soon. “..

I also had a similar experience. I will never adjust anyone to see the Kapil Sharma show live. They never start their show on time. If the time is 3 o’clock in the day, then they start shooting at 5 or 6 in the evening. All the questions are also decided in advance. It is easy for them so that they can immediately return to their vanity after their shoot, but for the whole public, it is like a punishment. “.

“I saw that the members of Kapil’s team refused to let the two boys go inside the studio. He remained seated outside the studio. But when Kapil came to know about this, he called the two boys in his vanity van and took a selfie with them. I notice that Kapil is not bad, but the staff of the show is very rooted with the audience. “

Many people have complained that mobile phones given to them on the set as gifts were also withdrawn from them after shooting. Apart from this, many people have shared similar experiences regarding shooting of Kapil Sharma’s show.

Read More: QuoraED – What Are Some Things You Were Wrong About That You Realized When You Matured?

An Anonymous user on Quora also revealed their experience as an audience at the show:

DON’T READ IF YOU ARE A DIE HARD FAN OF KAPIL SHARMA.

The whole show is SCRIPTED,A TO Z.

I recently had a chance to be on the show.The guests were Mika Singh and his brother Daler Mehndi.

We were first made to wait for 5 hours before the shoot actually started. We reached the filmcity at around 3 PM and the shoot begun at 8. All our mobiles were taken and were only given back at the end of the show(which ended at about 2AM the next day).

There are paid audience who get to sit first.They are fixed all over the studio and then they fill actual guests on the remaining seats.

Then they make you dance like a Ch*tia,and whosoever comes out to be the biggest one ,is called upon the stage. He’s then given the script,which usually contains some f*ckall question,and then a request to dance with the celebrity guest. And then, they dance like lunatics.

Audience is asked who can do what ,and then they give them the script to rehearse.

1. People who bring gifts for Kapil, saying that they brought it from their native place.

2. All the ch*tiya dance acts.

3. All the f*ckall request questions.

One person was ASKED TO REQUEST Daler Mehndi to translate tunak tunak song to English (I don’t know if it was shown or not).

4. All the praise for Kapil from audience’s side.

5. Girls sitting behind Mr. Siddhu, go for special makeup backstage. Actually they are specially called for sitting behind Siddhu only, and are mostly crew’s relatives. Only some are genuine.

6. All the Claps and Laughter. Audience is given the cue, when to clap and hoot.

Also the CREW is full of arrogance. Most of the times they are disrespectful to the Audience and literally order you what to do and what not do do, as if they are your boss.

I would recommend you to go to the show, only if you want to see how things actually work behind the scenes. I guarantee you, you will stop watching all these reality shows, once you know their secrets.

PS- Other people might have had better experience than me. Please do read their answers. This answer is not to DISRESPECT any one, but only to tell how things are different from what we see on TV.