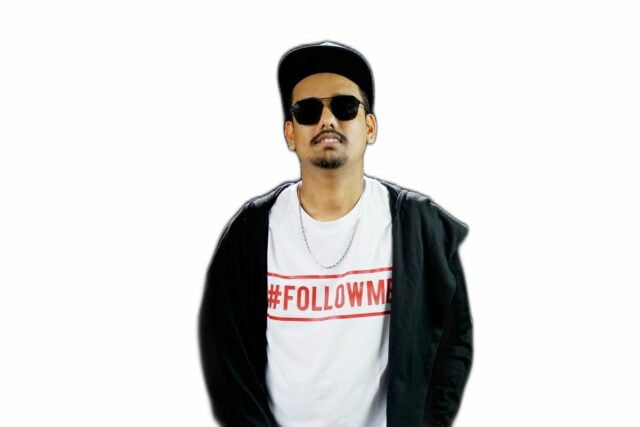 October 05: Different genres of dance music are now obtaining attention globally. However, the current dance music fans expect innovation and creativity, which keeps every artist on edge for producing fantastic music. In keeping listeners happy, today’s music producers have to tickle their creative bones. We stumbled upon one such mind-blowing talent Vaibhav Nagare, an extraordinary music producer, an incredible DJ, and a Software Engineer hailing from Pune. He is an inimitable powerhouse who has championed his unmatched, distinct sound for over a decade.

If you’ve been following Vaibhav Nagare‘s music, you’ll have noticed multiple high-quality releases in the past few months. Stepping out of the box and innovating with each and every release, he has delighted us with some spectacular songs, showcasing his diversity in the compositions. If you head over to his profile, then it even reveals more, as not only does he have those official releases under trendsetter labels such as Zee Music Company, Tribal trap, and many more, but the talented producer is appreciated constantly by prominent artists in the scene. Because of his boundary-pushing songs blended with traditional elements, ‘Senapati’ became Vaibhav Nagare‘s first entry on Beatport, spending two weeks on top of the Top 100 Chart worldwide. 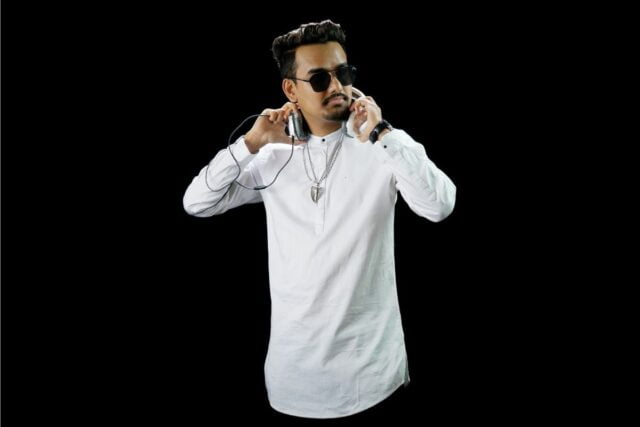 Denying to get stuck in the usual average formula of the EDM genre, he has continuously been getting the recognition of the biggest hitters across electronic music like DJ BL3ND, Exodus, and many others resulting in signing his songs on their imprints. Shortly after hitting over 50k views collectively on his 3D music video for his song Brahmastra that got supported by several YouTube Channels, Vaibhav Nagare delivers ‘Crazy’. With this, it is clear that he is relentless in his mission to galvanize the speakers. Crazy is all about Juggling heavy, the tremor-inducing bass-heavy beat drops with dramatic percussions, ferocious synths, and catchy vocals threading through the suspenseful breakdown. ‘Crazy’ is the kind of record that’ll lift audiences off their feet and is bound to get fans ‘Crazy’ for dusk-till-dawn dancing.
Shedding some light on his song Crazy, Vaibhav Nagare says, “Over past few weeks I have been exploring Bass House Music, since the song was completed I’ve held on to this track for a while waiting for clubs and the world to begin opening up. A lot of my fans have been asking for this one for a while now, and it feels good to release it finally!”

Vaibhav Nagare is on the road to release some songs in few months, which include a dance song named ‘Desi Tadka’ and a collaboration with Lola Rhodes, a very talented vocalist based out of Los Angeles who has garnered millions of plays on Spotify, and her voice has been featured on Netflix, NBC (America’s Got Talent), and MTV. Do follow his music and journey on @officialnagarevaibhav

ED Originals Rishita Sengupta - October 13, 2021
A lot of us have heard the term "miracle child" before. These are children who are not only gifted but extremely talented and they...