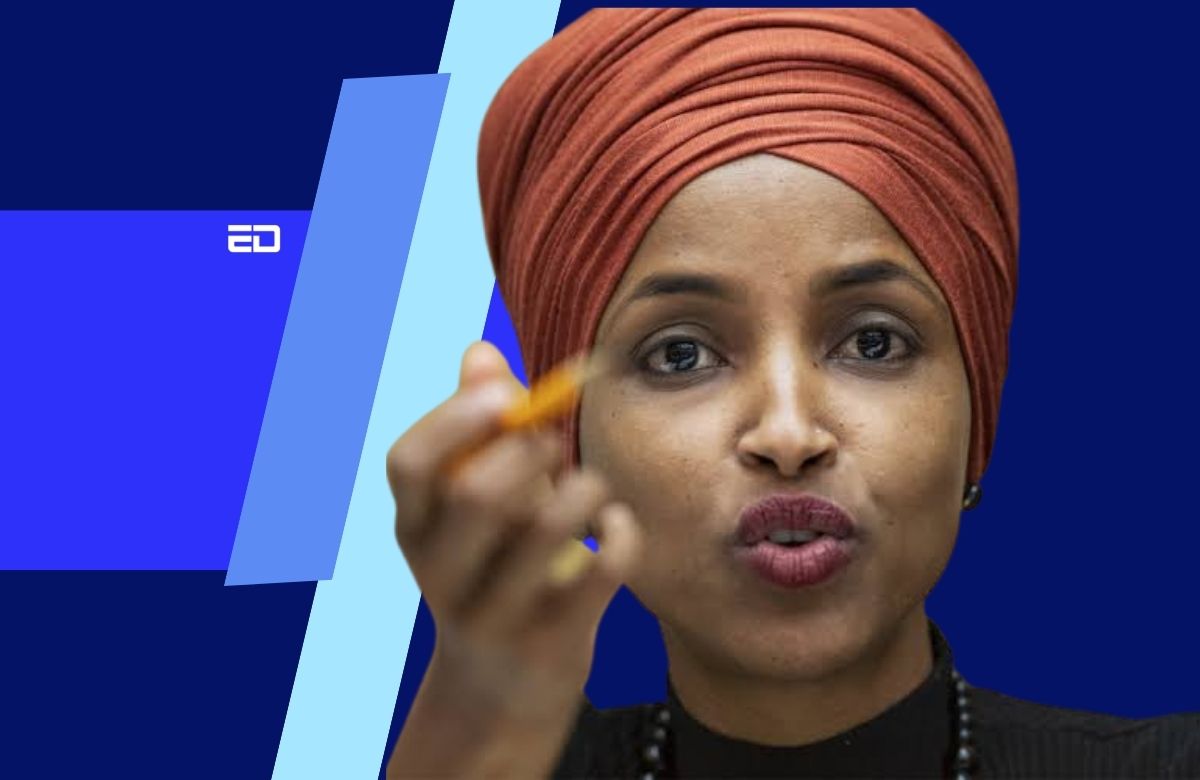 A resolution denouncing India’s purported record on human rights and “violations” of religious freedom has been presented by Democratic Congresswoman Ilhan Omar in the US House of Representatives.

The resolution, which is co-sponsored by Congresswomen Rashida Talib and Juan Vargas, calls on the Biden administration to carry out the suggestions made in the U.S. Commission on International Religious Freedom 2022 report, which called for India to be listed as a country of particular concern for three years in a row. The House Foreign Affairs Committee has received the resolution and will take appropriate action. 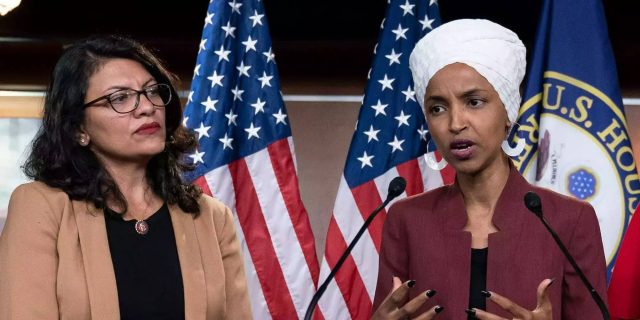 The resolution, which was presented in the House of Representatives on Tuesday, has been forwarded to the House Foreign Affairs Committee for further action.

India had earlier denounced the US congresswoman’s trip to the PoK, claiming that it breached the nation’s sovereignty and showed her “narrow-minded” political views.

Read more: Watch: 6 Protests That Made The Government Bend

“Such a politician is free to exercise her partisan politics at home if she so chooses. However, pursuing it infringes on our territorial integrity and sovereignty, making it ours. This visit is abhorrent,” Arindam Bagchi, a spokesman for the ministry of external affairs, had remarked.

Omar has continuously demonstrated her prejudice towards India during various Congressional hearings on the country. 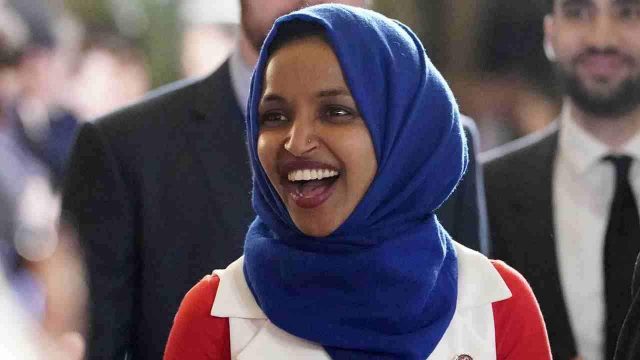 A prominent member of Imran Khan’s party, who also criticised a top State Department official, broke the news of the resolution first and in advance.

However, the final decision regarding the resolution is pending.

Watch: Weirdest Pre-Polls Gifts Being Offered By The Political Parties In India