On Monday, a US-based hacker made some shocking claims about the Indian electoral system and death of a senior BJP leader.

Cyber expert Syed Shuja claimed in an event in London that the 2014 general elections were “completely rigged”. The event was organized by the Indian Journalists’ Association (Europe) where Syed demonstrated the hacking of EVM through video conferencing.

This event was live streamed by various media houses in India and with this, the debate on the credibility of EVM has started again.

Apart from this, Syed made claims regarding the death of BJP leader Gopinath Munde saying that his death was a well-planned murder.

EVM stands for Electronic Voting Machine. It is used as an electronic means for casting and counting votes during elections.

Earlier, Election Commission of India (ECI), the authority responsible for conducting free and fair elections across India, used to conduct elections using paper ballots. Counting used to take a lot of time and booth capturing was rampant which was breaching the very spirit of democracy.

After deliberations, ECI decided to shift to EVM Voting System. 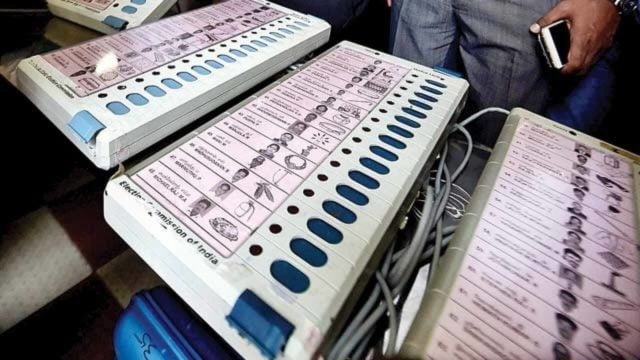 It was after the sweeping victory of BJP in the 2014 general elections that the question of EVM tampering became the talk of the town. This debate escalated further when BJP won elections in various states.

Syed Shuja questioned the validity of election results of general elections of 2014 and state legislative assembly elections held in Maharashtra, Gujarat, Uttar Pradesh and Delhi. He supported his claims with a video conference demonstrating hacking of EVM.

What ECI Have To Say?

After this event and the alleged demonstration of tampering of EVM coming to light, ECI issued a press release stating that the EVMs used in elections in India are manufactured by Bharat Electronics Limited and Electronics Corporation of India Limited under strict supervision and security provisions.

ECI said that there is no scope of tampering in EVM and they would explore legal means to move in response to the claims made by the hacker.

It’s not the first time that question of EVM hacking has been raised. It has been raised by political parties time and again and ECI has done its due to prove that EVM is foolproof and democracy is in safe hands.

The question of EVM tampering surfaces around the time of elections. ECI proved at various instances that EVM is not a threat to democracy.

Going back to ballot system would make our system obsolete and EVM is the best option left. We need to trust our authorities before looking up to international experts and events to question our system.

Read Also: Watch: Impact Of The SP-BSP Alliance On The 2019 Lok Sabha Election

His death was questioned by many and as a result, CBI came to picture to investigate the conspiracy behind the death, if any. Within 6 months of Munde’s death, CBI ruled out any possibility of a foul play and declared it as an unfortunate accident.

After CBI investigations, there should not be any scope of the question, yet, after around 4 and half years of his death, his death is being called a pre-planned conspiracy. 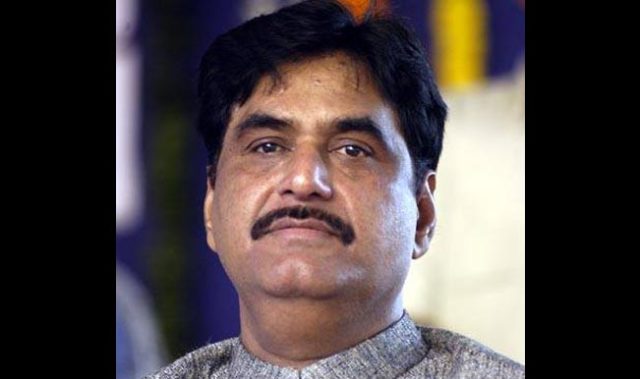 The same tech-expert who questioned the credibility of EVM went on to claim that Gopinath Munde was well aware of the tampering of EVM and he wanted to expose the government. Before he could take any action, he was cold-bloodedly murdered in a so-called “car accident”.

It must be noted that daughter of the deceased senior BJP leader, Pankaja Munde is still a part of the BJP-led government in Maharashtra. Had Munde’s death been a conspiracy, why would his daughter remain a part of the same party which allegedly killed her father?

Apart from the surprising claims, the event is also in news for the fact that senior Congress leader Kapil Sibal was also present at the event. This made people; especially member parties to NDA find hidden political motives behind the event.

Whatever the reason be, questioning the credibility of the Indian electoral system in a foreign country is not a benefiting move for the international image of India.