Home Lifestyle Should Right To Pet Become A Fundamental Right? 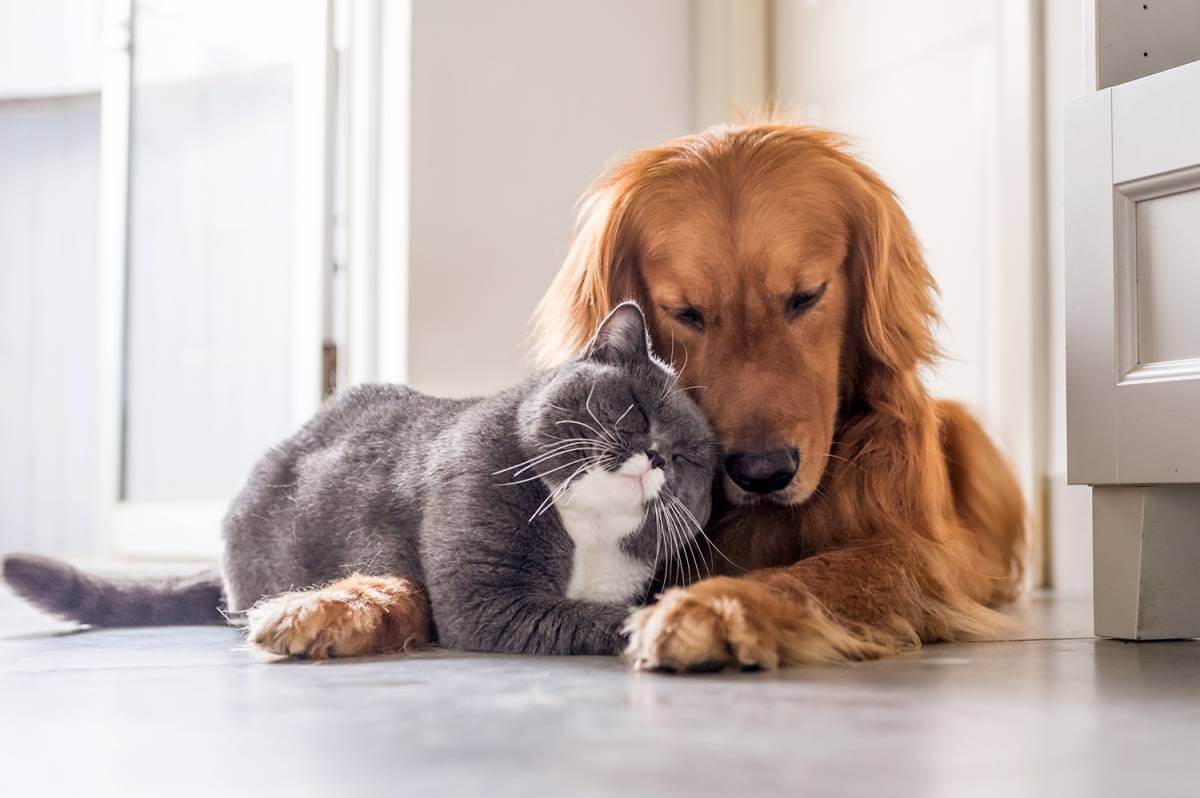 Most of us love pet animals and why not, they are so adorable that you can’t keep your eyes off them. But some days back, an unwelcomed incident happened which shook me from inside.

In rejection to my habit of feeding some strays, about 20-25 people stood outside my house to intimidate me. I was well aware of the laws with respect to animal protection and protection of the people who feed them and it’s because of that knowledge that I saved myself. But after wrapping up the drama staged on my door, I went back to talk to some friends and got to know that feeding stray is a far-fetched dream for some people as their societies don’t even allow them to keep a pet.

This is a blatant breach of Right To Personal Liberty guaranteed under Article 21. Is it high time that the courts recognise Right to Pet within the ambit of Article 21?

What Is A Fundamental Right?

Legally speaking, fundamental rights are rights guaranteed by the Constitution of any country and it is the duty of the state to get these rights enforced. They are often associated with human rights and it is believed that the Right to Life and Liberty of a person shall be of utmost importance in a country and should never be suspended. The same is guaranteed under Article 21 of the Indian Constitution.

What is liberty can be best defined as the right of a person to function according to his will while respecting the fundamental rights of others, keeping in mind the restraints imposed by law.

Status Of Animal Rights In India

There are various laws in India, which ensure the protection of the rights of animals and the Constitution has also entrusted a duty upon citizens to deal with animals with compassion and not to inflict cruelty on them, but this is just a simple guideline which many of us fail to abide by.

Read Also: Here Is Why You Should Not Buy Your Pet From An Animal Breeder

Additionally, there are laws and guidelines ensuring that people get their Right to Pet, but it is a legal right, not fundamental in nature. Due to lack of enforceability and lethargic administration of law, societies undertake arbitrary practices and stop residents from petting animals. If the Right to Pet becomes a fundamental right, the state would have the direct duty to get it enforced and thus, pet-parents would have a better standing in the eyes of the law.

No doubt there are laws for the protection of people who pet dogs, but their enforcement largely depends on animal welfare organisations and not on state machinery. Pet-related disputes aren’t taken seriously, which ultimately leads to miscarriage of justice. Right to Pet becoming a fundamental right would bring a paradigm shift in the field of animal protection and petting.

Association of Humans With Animals

Animals, especially dogs have been companions of humans since ages. They have provided comfort, protection, assistance and companionship to the human race. The first instance of a human-animal relationship was registered in literary works in 79CE which talks about a blind man being guided by a dog.

Animals not only act as silent friends, but they also have positive effects on the health of their human parents. They not only provide guidance and emotional support but also act as a therapist to humans. A study shows that members of families with pets have 75% less risk of a heart attack as compared to members of a pet-less family.

This proves that animals have a positive health effect on humans, which not only enhances their physical and mental well-being but also increases their happiness quotient.

Additionally, animals like cows and bulls assist in agriculture and dairy farming. Here, they are less of a companion and more of a necessity for a human being.

The Tokyo Declaration of 2007 made by the International Association of Human-Animal Interaction Organization affirms the principle, “It is a universal, natural and basic human right to benefit from the presence of animals.”

Human interaction with animals should obviously be mutually beneficial. But when it comes to petting an animal, animals have spent years adapting themselves to the domestic environment and humans are their basic source of sustenance. When we deny a family their Right to Pet, we don’t only force them to behave unnaturally, but also rob an animal of a loving home.

Right to Pet can be covered under Right to Life and Personal Liberty as having a pet does not infringe anyone’s right neither does it stand contrary to the reasonable restrictions imposed by the Constitution.