A Public Interest Litigation (PIL) asking for the removal of 26 verses from the holy Quran was squashed by the Supreme Court on Monday. The PIL was filed by former Uttar Pradesh Shia Waqf Board chairman Syed Waseem Rizvi, who claimed that the ideas propagated by the verses were extreme and promoted terrorism.

Without giving it a second thought, the Supreme Court decreed the plea to be absolutely frivolous and fined Rizvi with Rs. 50,000 as it incited religious disharmony. The plea also invited backlash from Muslim religious leaders and clerics.

At a time when the country is fighting the second wave of the pandemic, religious disharmony is the last thing that citizens want.

What Did The Plea Say?

The plea stated that “On account of the verses of Holy Quran, the religion of Islam is drifting away from its basic tenets with a fast pace and nowadays is identified with violent behaviour, militancy, fundamentalism, extremism and terrorism.” 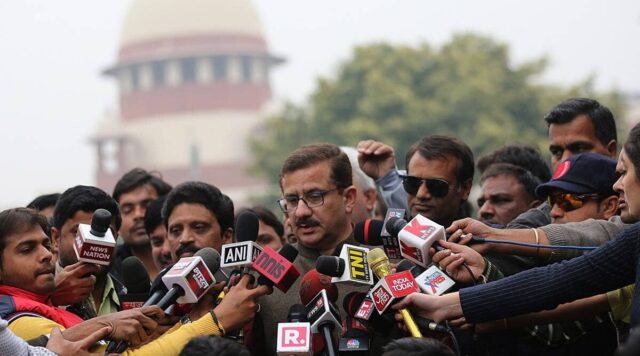 He further wrote that, “My submission is that these preachings advocate violence against non-believers. Children are kept in captivity at madrasas at a tender age. Students are not to be indoctrinated. These preachings cannot be in the marketplace of ideas.”

Rizvi marked 26 verses that he claimed to have caused this adriftment. He also claimed that Islamic madrasas in several places use the Quran and manipulate the mindsets of the children enrolled.

He also directly connoted the acts of terrorism with religious education and extreme interpretations of the verses of the Quran.

This is not the first time Waseem Rizvi has been accused of his remarks.

The plea was officially filed on March 11, 2021, and saw protests and police complaints against him in several cities. His position very much aligns with extreme ideologies and has been condemned by major political party leaders.

Former Union Minister Syed Shahnawaz Hussain of the BJP also released a statement saying, “I strongly object to and condemn Wasim Rizvi’s petition seeking removal of 26 verses from Quran. It is my party’s stand that saying absurd things about any religious texts, including Quran, is a highly condemnable act.”

India is an amalgamation of several religions and cultures but religious and communal tensions have been seen throughout Indian history.

Extremist ideologies propagate towards disrupting communal peace and critical stances like the one taken by Rizvi promote nothing but communal violence.

While it is not wrong to explore a particular religion and question its teachings, scandalous remarks and a public stance like this are extremely problematic and should not be encouraged.

As the country braces for the second wave of the pandemic and launches a major vaccination drive, efforts to bring communities closer must be taken rather than challenging religious texts publicly. 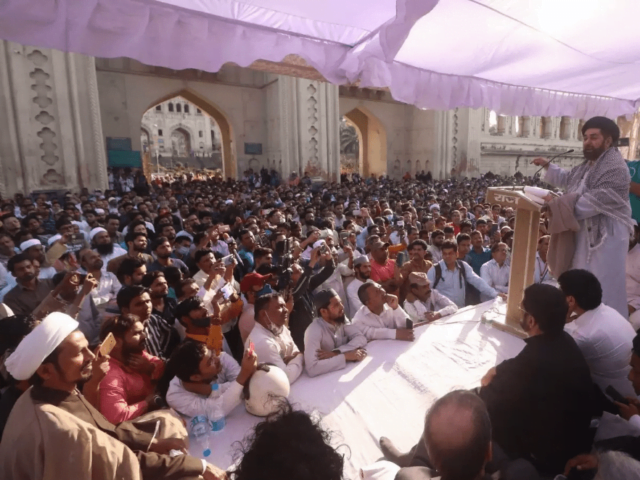 Religion is a major part of Indian culture and people across the country derive their identities through religion. Impugning a religious text is then equivalent to impugning the country’s culture and its people.

The decision by the Supreme Court without even giving it a second thought is one that needs to be lauded and provides hope for the younger generations of the country.

We are in the 21st century and it is high time we leave behind toxic and extremist religious ideas. What are your thoughts on this PIL and its dismissal? Let us know by commenting below.

Structure Of Our Society Created By Males For The Males: Supreme Court