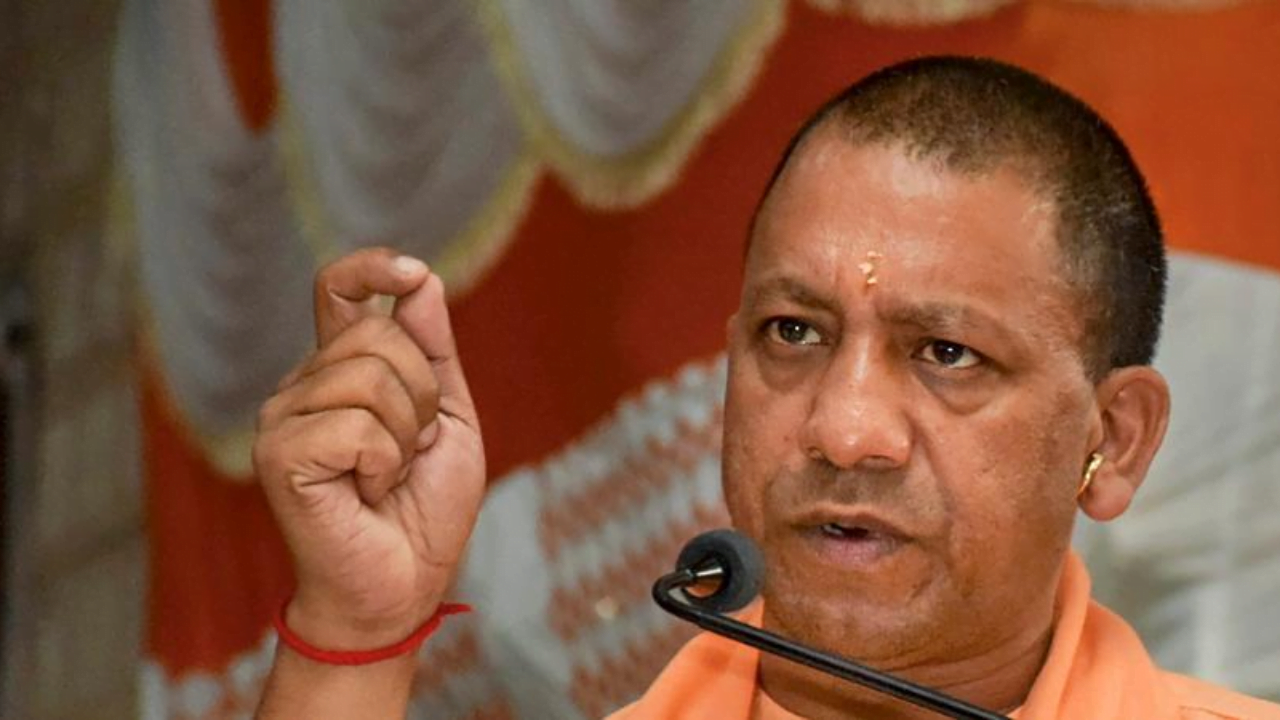 Yogi Adityanath’s recent response to the Hathras rape case seems to go beyond what would otherwise be termed as politically motivated ignorance.

A case as horrifying as the one being discussed here was labelled to be a mere political romp by the UP government – where the opposition parties are “doing politics on the basis of caste, religion and region,” as the news agency ANI reported.

The ease with which the government seems to have minimized this issue to a just a basic caste war makes it quite a reflection of history.

The British Raj had continued to torment us Indians with their torturous regime for around 200 long years, and they had succeeded in doing the same because of a simple policy of theirs – divide and rule. One whose consequences we still have to bear after 73 years of independence.

What is interesting though is that a particular state government seems to have sought inspiration from this and has been engaging in policies and activities that seem to be following the same footsteps.

The situation has only worsened ever since this political behaviour has manifested quite openly by the UP government under the leadership of their current Chief Minister, Yogi Adityanath.

How Did The British Practise Divide And Rule?

As a policy, it was commonly adopted by both the British and the French to ensure the sustenance of their rule and strengthen it over time. For this, they would support both sides of a conflict, instigating them further against each other.

Eventually, this practice was no longer just a mere political trick to maintain their position in India but blew up to produce serious consequences – communal conflicts and Muslim separatism.

The British began this practice of theirs right after the Sepoy Mutiny in 1857, wherein they recruited and divided the regiments according to the caste membership, the relatively higher posts only being reserved for the upper classes. In the later years of their rule, they started dividing the nation based on communal differences.

These instances led to enough unrest, turmoil, and communal clashes resulting in the poor condition of law and order within the country. This was a proof of the fact that they had willingly risked the stability of their administration within the imperial colony just to reinforce their position as rulers.

UP Government Shows Traces Of Divide And Rule

That the current UP government has been under the influence of a pro-Hindu ideology since the very beginning of their term comes in as no shocker. However, the intensification of the same can be pointed out as a cause of concern.

CM Yogi Adityanath is known for his problematic comments regarding caste and communal issues. He has even gone to the extent of implying that the minorities have been existing only because of the goodwill of the majority. The moment there ceases to be any goodwill, no one would be able to control their exploitative behaviours and actions that follow.

In a democracy where the constitution bestows its citizens with the right of expression and speech, dissent is but an obvious by-product.

While some of them do seem valid, there are instances where people are seen protesting about insignificant causes. However, to typecast any and every opposition that the government faces, labelling them to be frivolous isn’t how democracy functions.

Time and again the UP government has tried to suppress protests to avoid a backlash from the public. Even in the present Hathras case, there seems to have been enough delays and baseless conspiracy theories being hatched on the part of the UP government to protect their upper-caste groups from having to deal with the brunt of the situation.

Communal differences have been exploited to the core to keep the Muslims of the community in check. An article on the NDTV reveals – “The recent NCRB report shows the highest increase of over seven percent in crimes against Dalits in UP and an equally high increase in crimes against women. Put these together and it becomes clear why UP is not just emerging as the most lawless state, but also a state in which all socially marginalized sections are being treated not by the values and principles of the constitution of India, but by the code set out by the Manusmriti.”

The desire for absolute power over people without opposition of any kind deviates from the very concept of democracy.

Over time, the UP government seems to have adopted a policy that has been using the people within their territory to induce instability among them and turning them against each other. And all this to just retain their political powers – another classic example of divide and rule, conveniently dodging accountability of any kind.

Sometimes, it makes you wonder that probably if the same government would have invested their resources in working for the state, the people of the state would anyway have ensured that they remain in power. Perhaps their fear of losing power overrides the logic behind a functioning democracy.