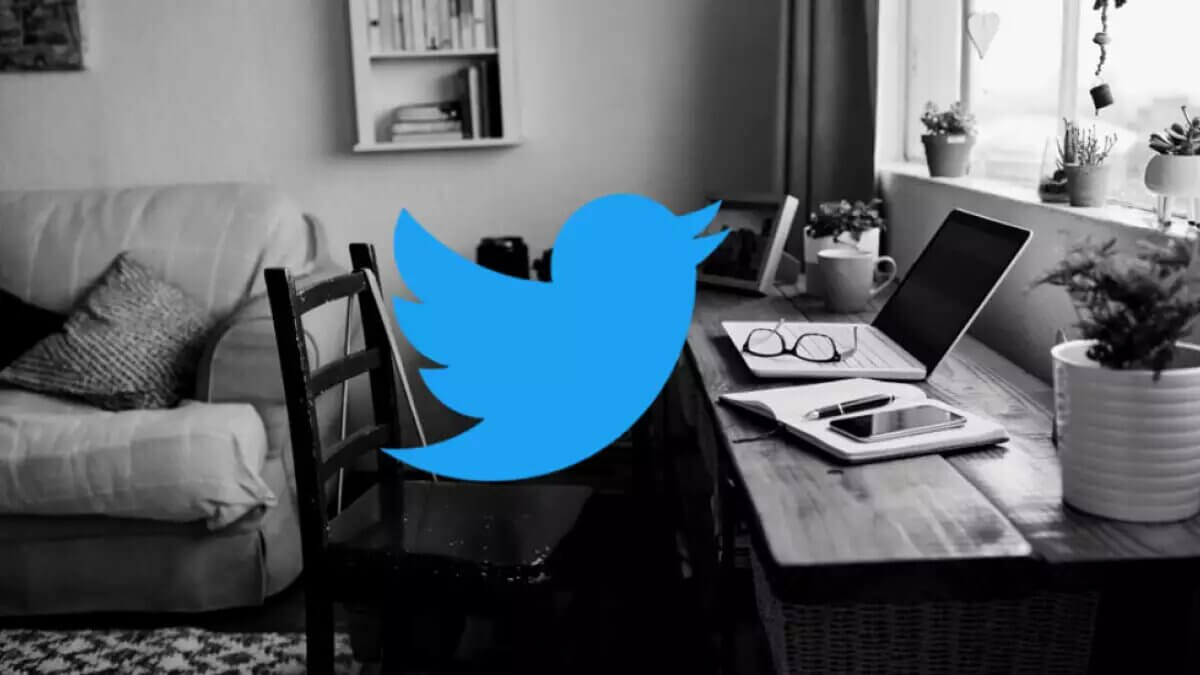 The appeal of working from home was partly fiction for most of the working population before the Coronavirus pandemic. Twitter’s CEO Jack Dorsey took extra steps to make the lives of Twitter’s employees easier.

He announced that employees can continue working from home ‘forever’ if their job profile allows so.

Following Twitter, most companies had announced work from home due to the pandemic since March but Twitter became the first to make that a permanent option.

Twitter had cancelled all of its in-person events for the rest of the year already and business-related travels at least till the end of the apocalyptic year of 2020. 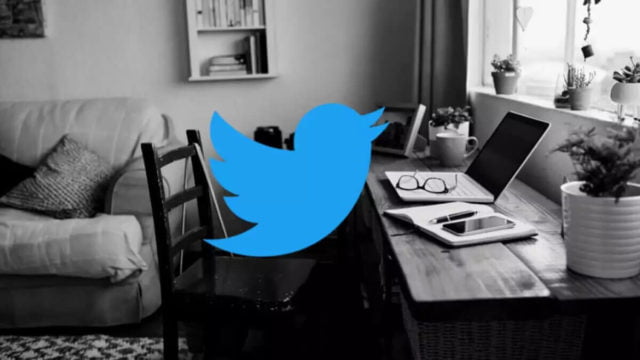 Work ‘forever’ from home plan was in development before the pandemic

Twitter’s Head of HR Jennifer Christie stated on Tuesday, “Opening offices will be our decision, when and if our employees come back, will be theirs”.

The company stated it was already looking forward to shifting to a more decentralized work-force and the pandemic made the transition easier.

This policy, however, does not apply to the ones whose job requirements involve tasks like maintenance of office and tech servers.

The plan is to make the workforce of 5100 employees from all over the world more productive and happier.

Jack Dorsey is also giving $1000 allowance to all of its employees to purchase any necessary devices, tools, and even desks which would aid them to easily work from home.

“Whoops, I just realized this is live.” – Jack Dorsey 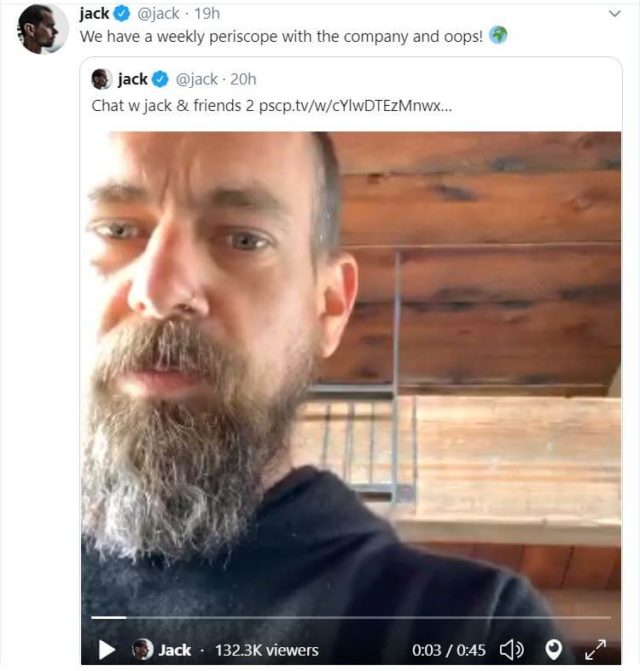 The same day the CEO accidentally live-streamed his weekly periscope with employees. Periscope is a live-streaming service offered by Twitter.

One would wonder, ‘how could the CEO forget how his product works?’.

Luckily for Dorsey, he didn’t slip out any “employees only” information, giving nothing interesting for juicy gossip.

Twitter is one of the first companies that did not hesitate to shift to the work-from-home model permanently. But if the employees choose to come back, the offices will be as welcoming as they were before.

Twitter’s offices are known for free food, many fun communal activities, and shared bikes: who would not like a carefree workspace?

It’s pretty daring to let the employees choose what they find more appealing but it can also inspire other companies to shift to a friendlier model of working from home.

The Much Talked About Gangrape Conversation On Snapchat Turns Out To Be Faked By A Girl, But Is Separate From #BoysLockerRoom