Not just Bollywood, nepotism is rampant even in Indian politics. So better not restrict yourself in calling out the names of Bollywood nepo-kids!

On 14th June 2020, Bollywood actor Sushant Singh Rajput was found dead at his Bandra residence and since then Indian citizens have lost their cool.

According to multiple speculations, Sushant, being an outsider in Bollywood, faced numerous challenges in his career which affected his mental health, ultimately causing him his life. Since then, the people of this nation have left no stone unturned in letting their displeasure over nepotism known.

But my question is simple! Is it just Bollywood where we see numerous examples of nepotism or is nepotism everywhere?

Therefore, if people are calling out Alia Bhatt, Sonam Kapoor and Tiger Shroff – it is time for them to take a wider and deeper look into the matter.

Also Read: BSNL Employee Willing To Give Up His Kids As Salary Is Unpaid For Last 14 Months

Every time we talk about dynasty in politics, the first name that pops in our mind is the Indian National Congress.

But a recent study by IndiaSpend has shown that it’s just not Congress but even Bharatiya Janata Party (BJP) which encourages nepotism and this idea would be clearer if we take a look at its elected parliamentarians over the past two decades.

The IndiaSpend‘s analysis of a new dataset contains the biographical profiles of all 4,807 parliamentarians since India’s first parliament in 1952. 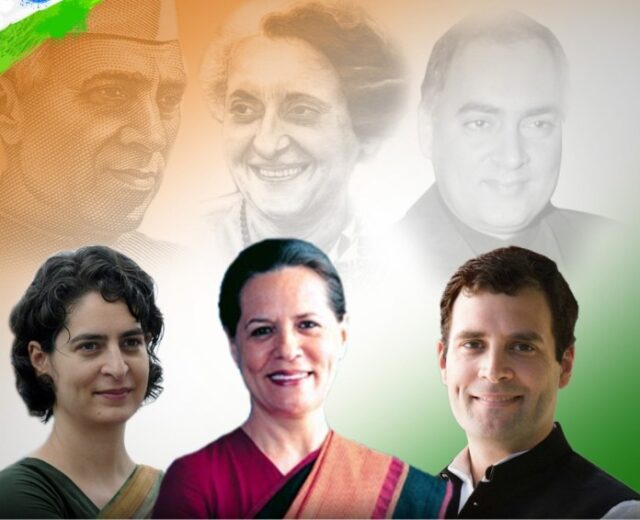 Since 1999, the Congress has had 36 dynastic MPs elected to the Lok Sabha, while the number of BJP’s dynastic MPs was 31.

At the beginning of the 13th Lok Sabha, 8% of Congress members of parliament (MPs) were either descended from or married to former MPs. This stat is only slightly ahead of BJP as they too have 6% elected MPs who belong to the same list of nepotism.

In the Congress Party which has been in power for the longest period since India’s independence, descendants of the Nehru-Gandhi family always got into the power position because of nepotism. However, political dynasties are common across all major political parties. 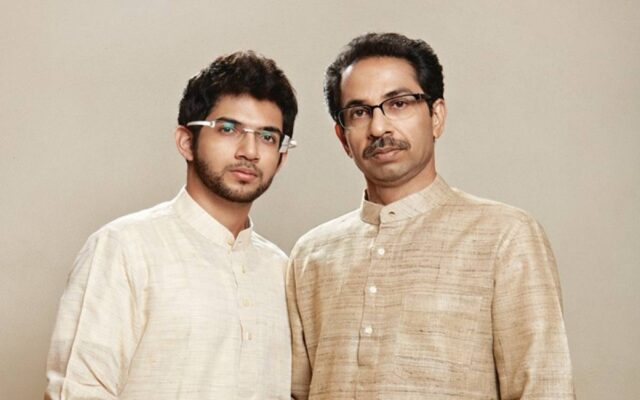 According to the research, as many as 130 MPs who won in the Lok Sabha elections, 2014 had some kind of political lineage.

This dark loop of Nepotism is not just restricted to BJP or Congress, other regional political parties like AIADMK, TMC, Shiv Sena are skill fully entertaining nepotism as well.

Similarly, MPs from AIADMK had two, BJD had three, Shiv Sena had eight, TMC had seven, TDP had seven and TRS had four. 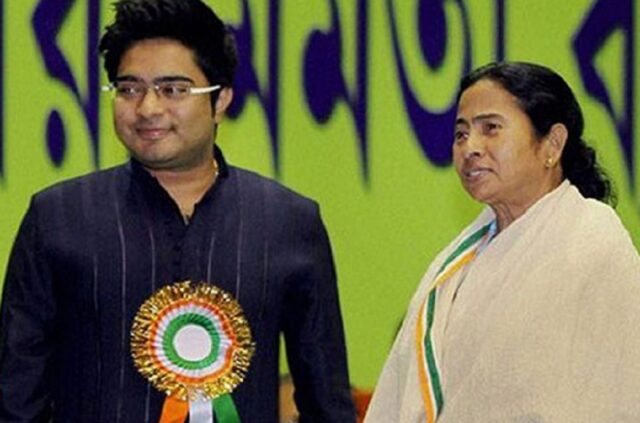 These numbers are proof that nepotism exists everywhere. It is there in every profession, at every level – and nobody can refute that.

Starting from Rahul and Priyanka Gandhi, Akhilesh Yadav, Aaditya Thackeray, Abhishek Banerjee, Jyotiraditya Scindia, Tejaswi Yadav, to K.T Rama Rao – all are the descendants of powerful leaders of different political parties. They all have got political power at a very young age.

But there is a huge number of political workers who religiously work under different political parties with ethics and honesty and still never get the power or position they deserve. 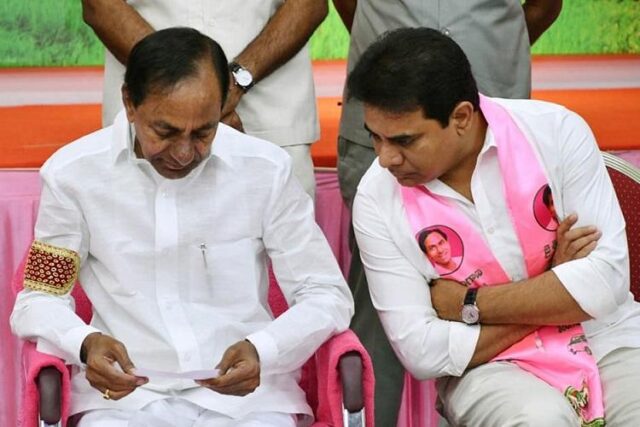 This world is unfair in many ways. Nepotism is another way of keeping it the same!

On a similar note, some politicians who belong to some great dynasties have proven themselves in the field of politics but others failed miserably which led their family to even lose governmental power.

Bollywood Actors Voicing Support For #BlackLivesMatter And Not Indian Issues Is Hypocrisy Or Fear Of Backlash And Violence?