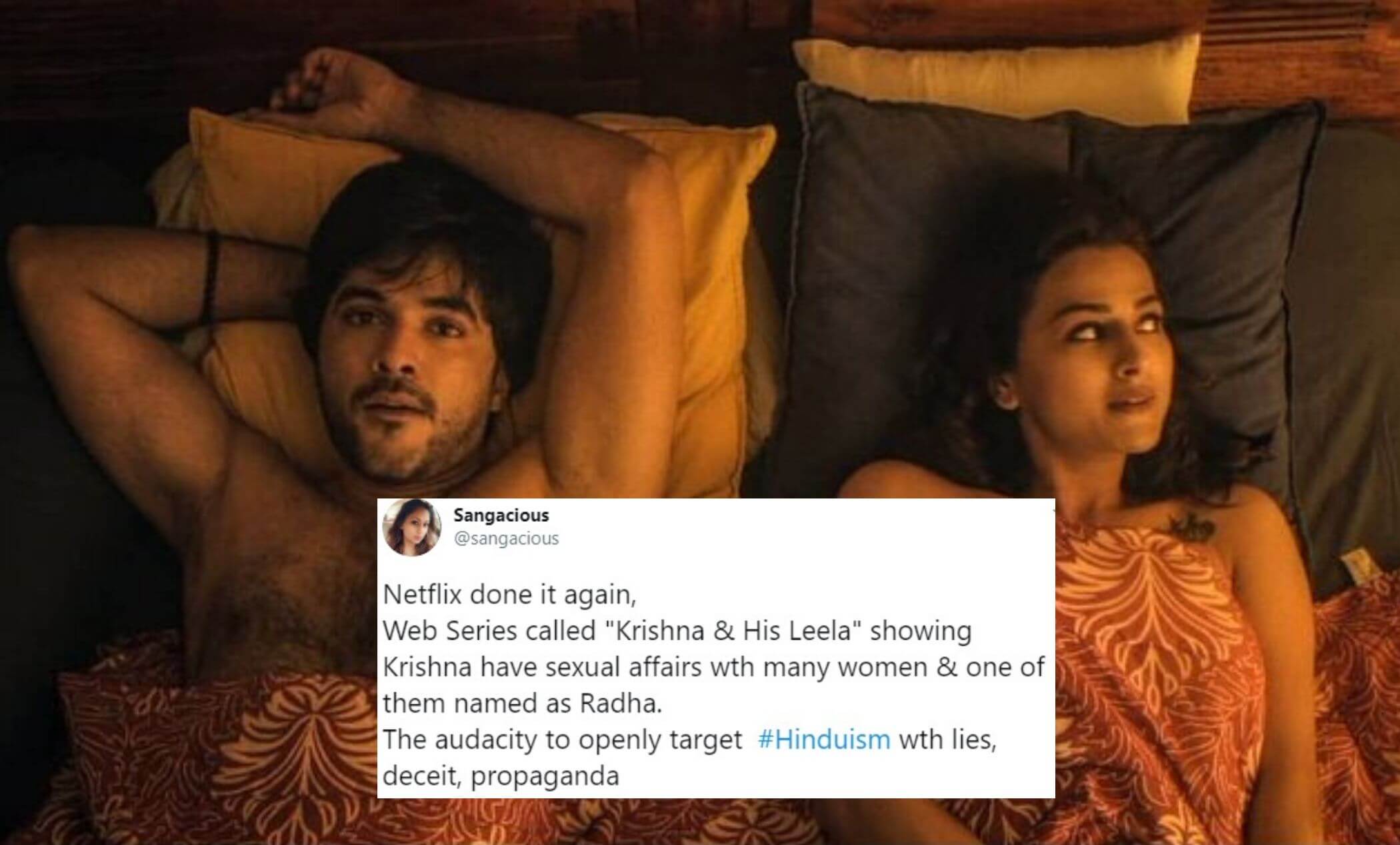 With the world under lockdown because of the coronavirus pandemic, it seems people have more than enough time on their hands.

A time which they are using to boycott stuff that is not appealing to them or they believe to be insulting to them in some manner or form.

The latest one to join this is Netflix, where #BoycottNetflix has been trending on Twitter in the top 5 spots since the morning of today.

Frankly, Netflix is not new to being boycotted in India, previously many times such hashtags have trended where people have taken offense to something in it or the shows it has in its library.

This time Indians, specifically Hindus have taken offense to the web series Krishna and His Leela. The show has a character named Krishna and his ‘Leelas’ are apparently various women that he has sexual encounters with, one of them being called Radha.

Why Are Hindus Getting Angry Over This?

The show is being called Hinduphobic and some Twitter users believe that it’s an insult to their religion.

It’s not just the Telugu web series that is under fire, but even Rana Daggubati who’s presented the film is being questioned.

A Twitter user posted that, “A Telugu movie named ‘Krishna & His Leela’ has been released on #Netflix on 25th June where a protagonist named ‘Krishna’ is shown having many affairs, where 1 of his girlfriend has been named as ‘Radha’. Many sexually explicit scenes have been shown b/w them. #BoycottNetflix.”

Another person posted that, “@RanaDaggubati You should at least have a glimpse of that what you are producing!! What kind of impact it will have on people’s sentiments,, all that is happening in this entertainment industry is unbearable for people!! #BoycottNetflix #BoycottKrishnaAndHisLeela.”

To be honest, the anger against the show and the names does not seem wholly justified. I would have still understood if the show had actually shown Lord Krishna and Radha and other women engaging in sexually explicit acts.

However, just the names of the character are such, they are otherwise normal human beings and have no connection or resemblance to the deity itself.

Twitter seems to be divided into two groups over this news, with one taking it to heart and actively asking for a boycott of Netflix because of hurting their religious sentiments. 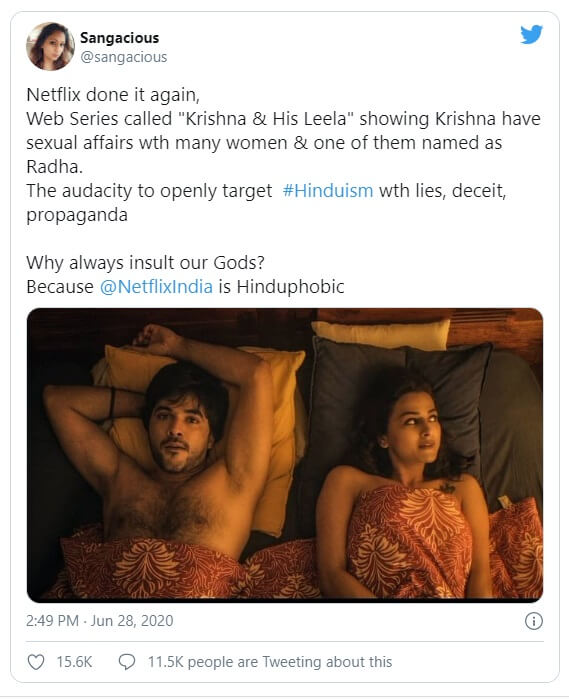 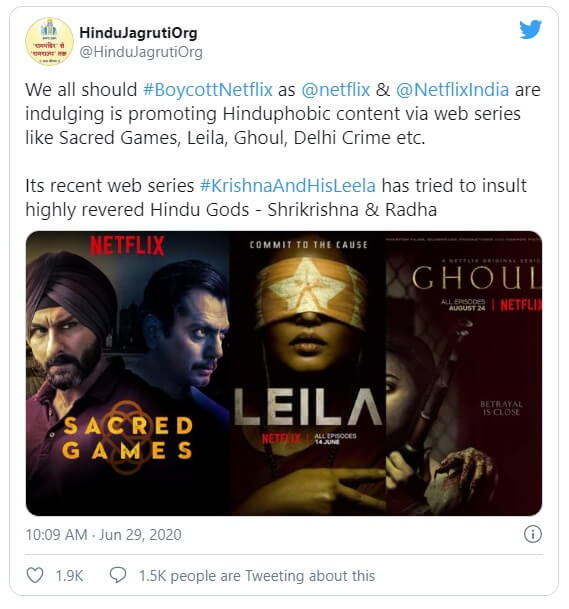 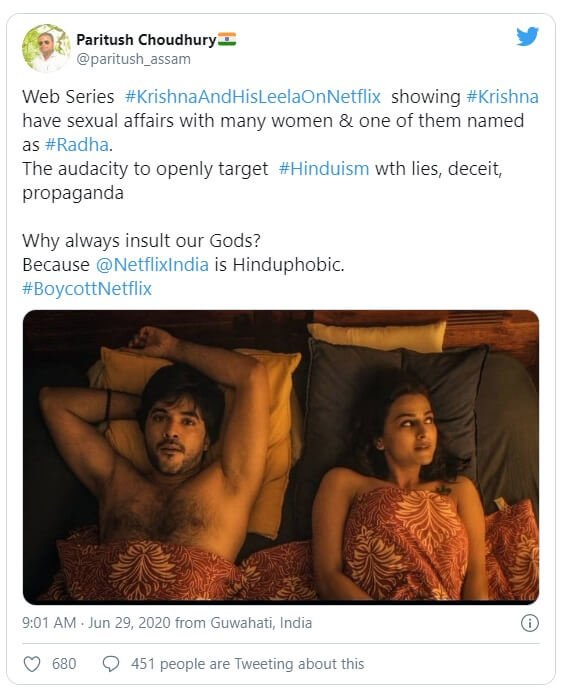 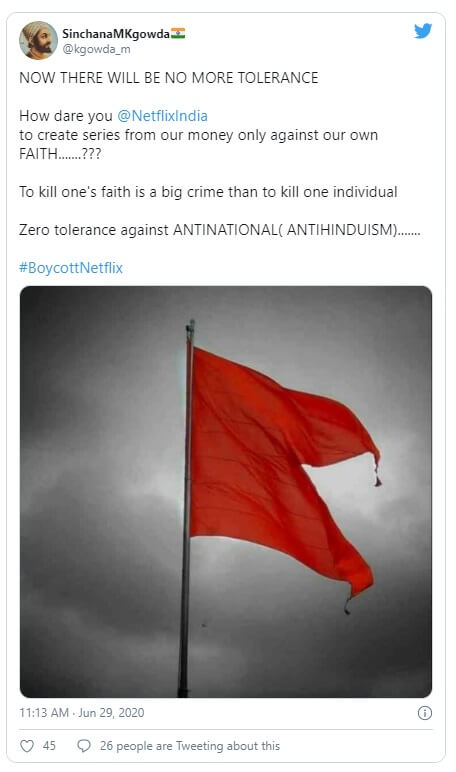 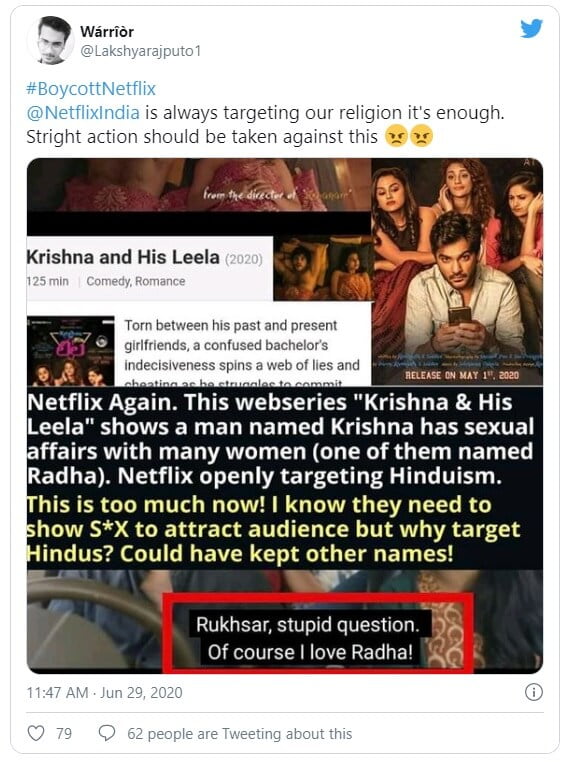 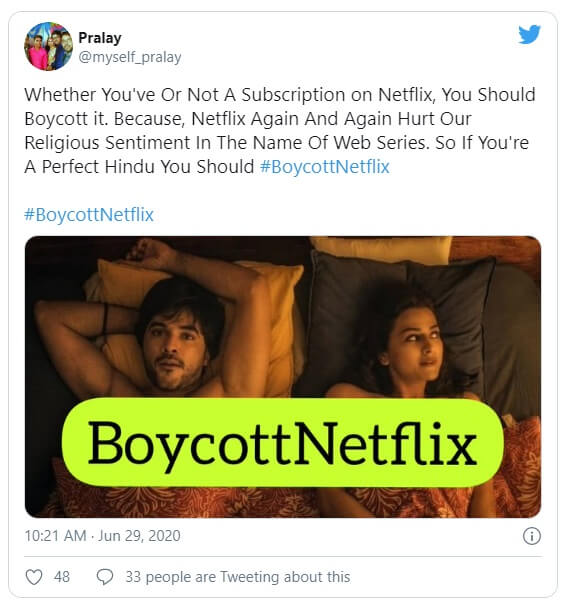 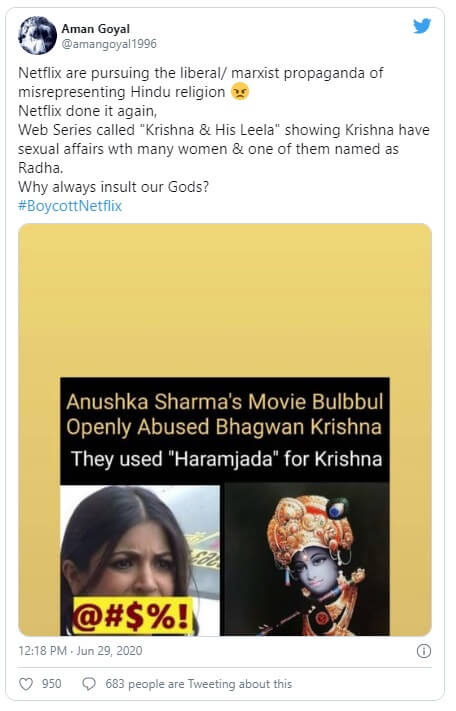 On the other hand, the other group as usual is taking it as good meme fodder and making jokes about the situation. 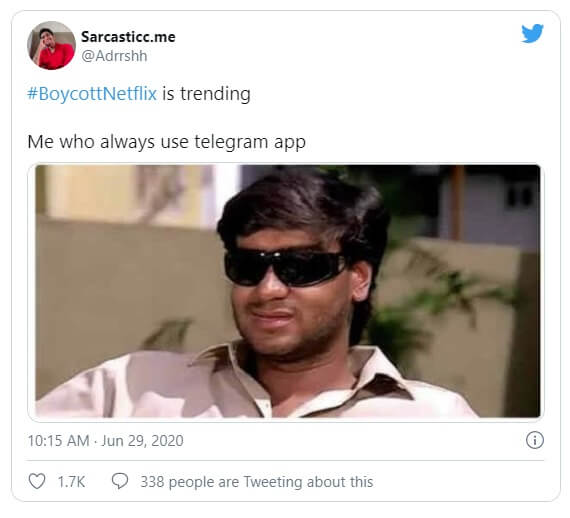 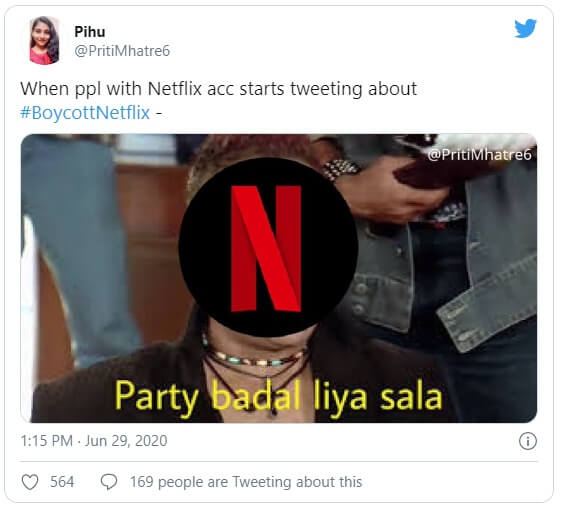 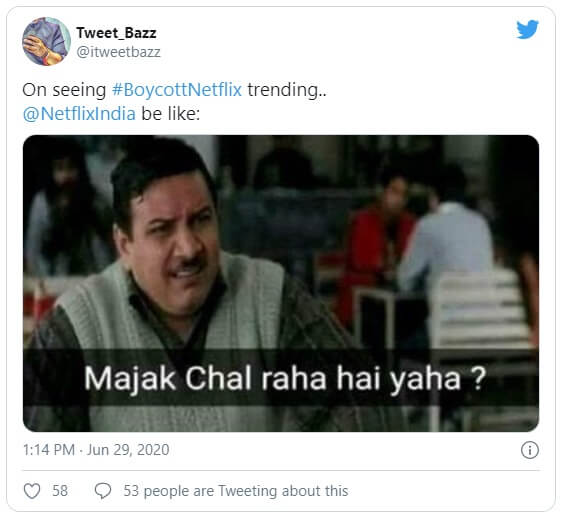 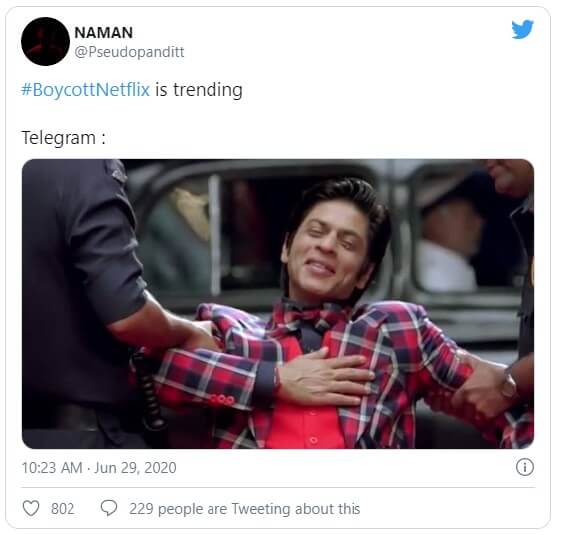 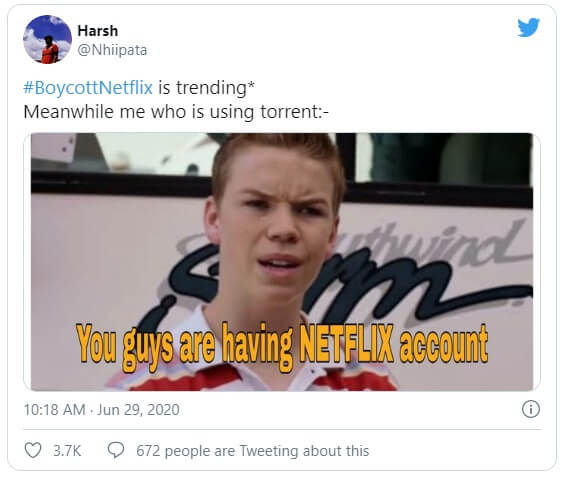 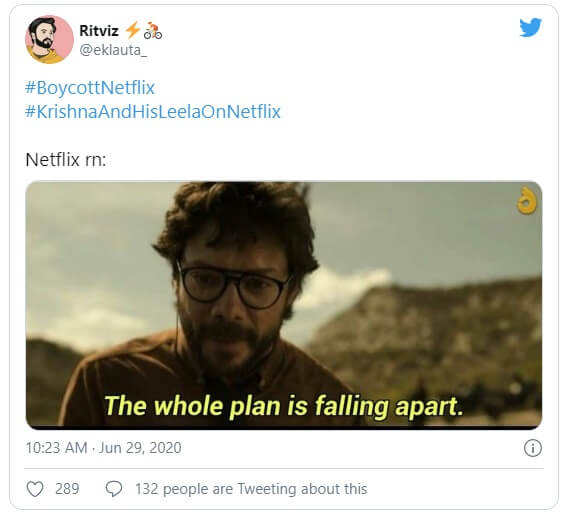 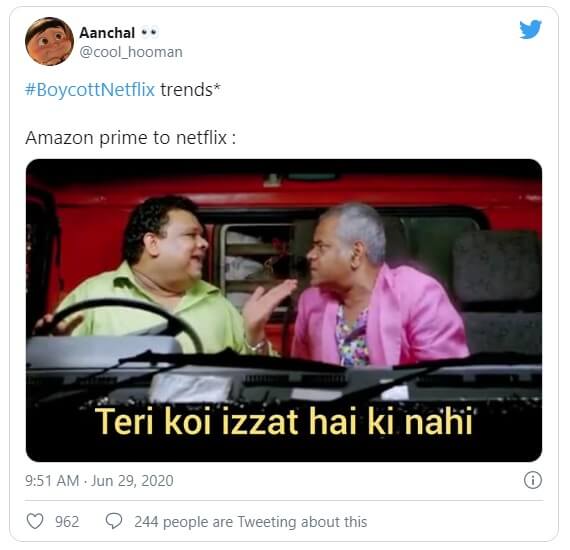 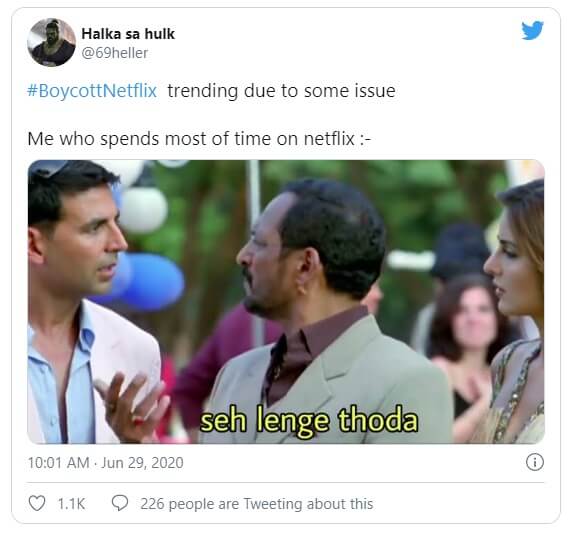 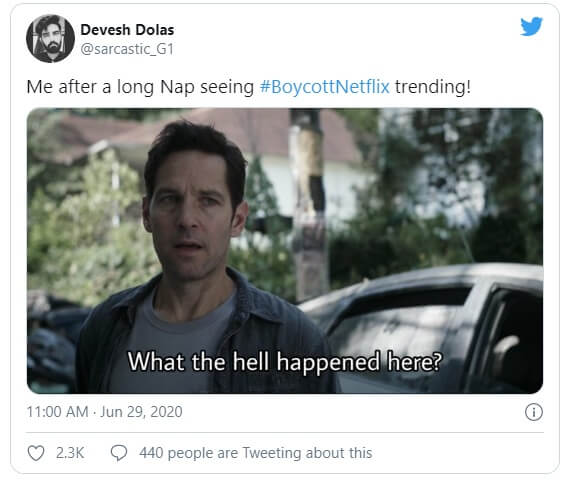 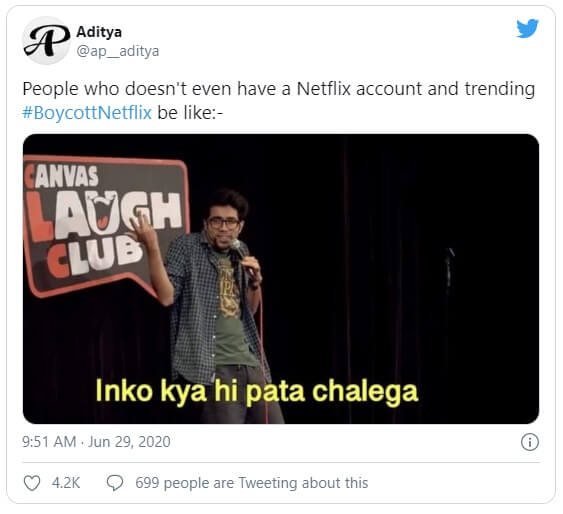 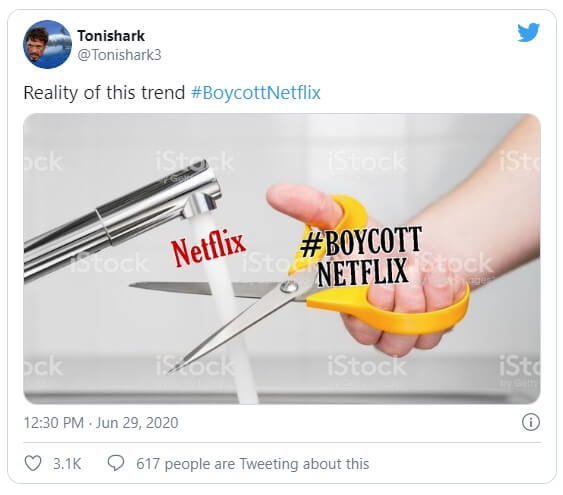 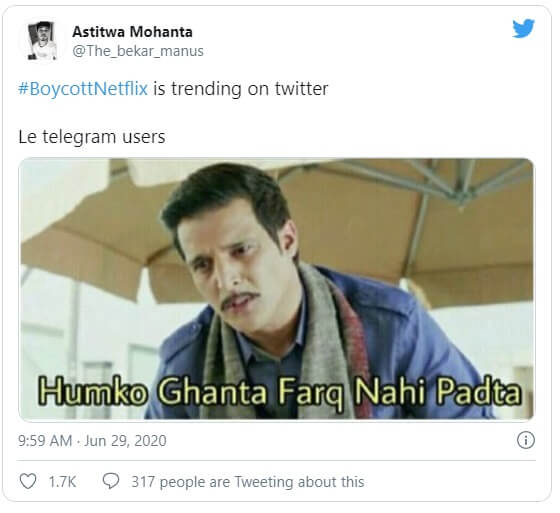 Let us know in the comments if you think this is something worth boycotting Netflix over or not.

Campus Jayant Singhal - December 7, 2021
Technology is changing the way we study. Among a plethora of standardized tests required for taking admission into the higher educational institutions, GRE (Graduate...