It’s the last day of your exams. You have taken the liberty of living in a state of blissful ignorance for an entire month — until one day, you receive the news that your results have been declared.

You are sitting at your computer, nervously refreshing the webpage whose server is overloaded, just like your parents’ expectations.

You are biting your nails to the quick while being torn between wanting to see your results and not wanting to disappoint your parents.

Does it ring a bell?

It describes the plight of every Indian student whose fate is ostensibly determined by their grade point average at the end of every term. Grades in India are largely regarded as a system of measurement- not just of intellect, but of your overall worth as a human. 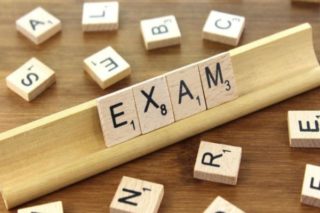 God save you if Sharma Ji Ka Beta scores better than you! You will be subjected to endless humiliation and sarcastic taunts which will do a number on your already low self-esteem.

In India, a student commits suicide every sixty minutes.

The growing student-suicide cases in India is proof enough of the magnanimous burden that is placed on students by their parents. The crushing expectations of parents are often cloaked under their seemingly innocent wish for their children to secure a successful future.

Students are increasingly cracking under the pressure to perform well in their exams.

Kota, a city in Rajasthan, which is famous for its coaching institutes has been witnessing a surge in students who committed suicide after coming under stress. 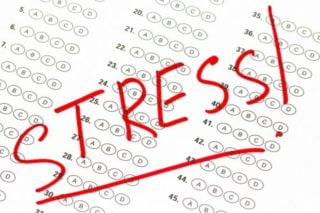 Related: Watch: 6 Mindful Practices To Adopt As A Student

The fear stemming from not being able to match the surmounting expectations of parents is increasingly driving students into depression, anxiety and panic attacks.

Where Does The Problem Lie?

Parents pressuring their children to excel at everything. Each one of us is wired differently. It is unfair to expect students to ace every subject.

Oftentimes, parents vicariously live through their children and impose their wishes on them, completely ignoring their interests. It is important to take their wishes into account and help them thrive in their field of choice.

Not everyone is cut out to be a straight-A student. Intelligence is a spectrum governed by a number of qualities, not just percentage.

Even more so when our entire education system is premised on mugging up information. It is the duty of parents to place emphasis on the original purpose of education: learning.

One way in which this can be achieved is by encouraging parents to see beyond numbers and assist their children in tapping into their potential for personal growth.

Here, this mother’s post about being proud of her son scoring 60% in his exams is really a beacon of hope that a more healthy mindset can be created when dealing with marks. 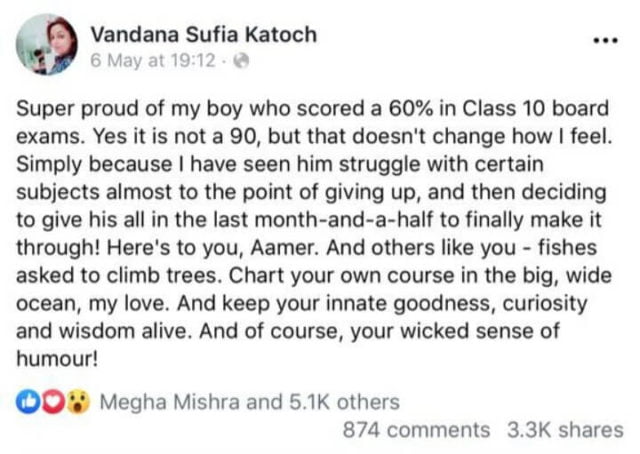 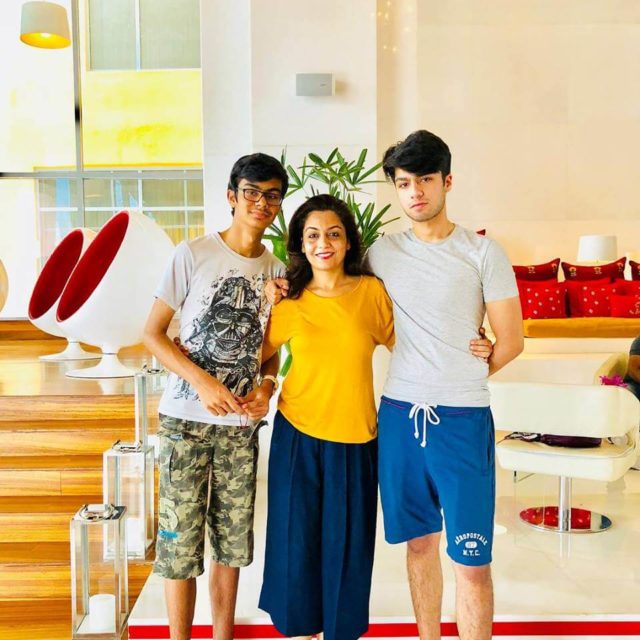 Ms. Katoch’s post was also received positively online with people commenting on how parents need to deal with marks and the kind of pressure they put on their kids to score higher and higher each year. 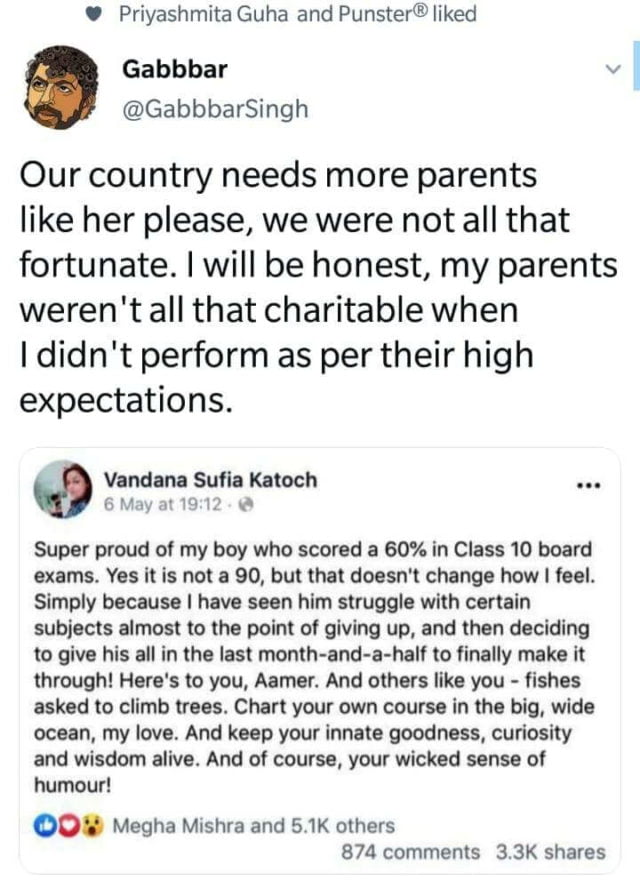 Remember, a bad result isn’t equivalent to a bad career.

Parental support in times like these could do wonders to a student who is already struggling with examination stress.

After all, greatness comes out of shunning convention.

Or as Robert Frost phrased it,

“I took the one less travelled by,

And that has made all the difference.”

Watch: How Is Rabindranath Tagore Relevant Even For Today’s Millennial Generation?