Home Technology This Meme Costs 4 Million Dollars In The Digital Market: Why And... 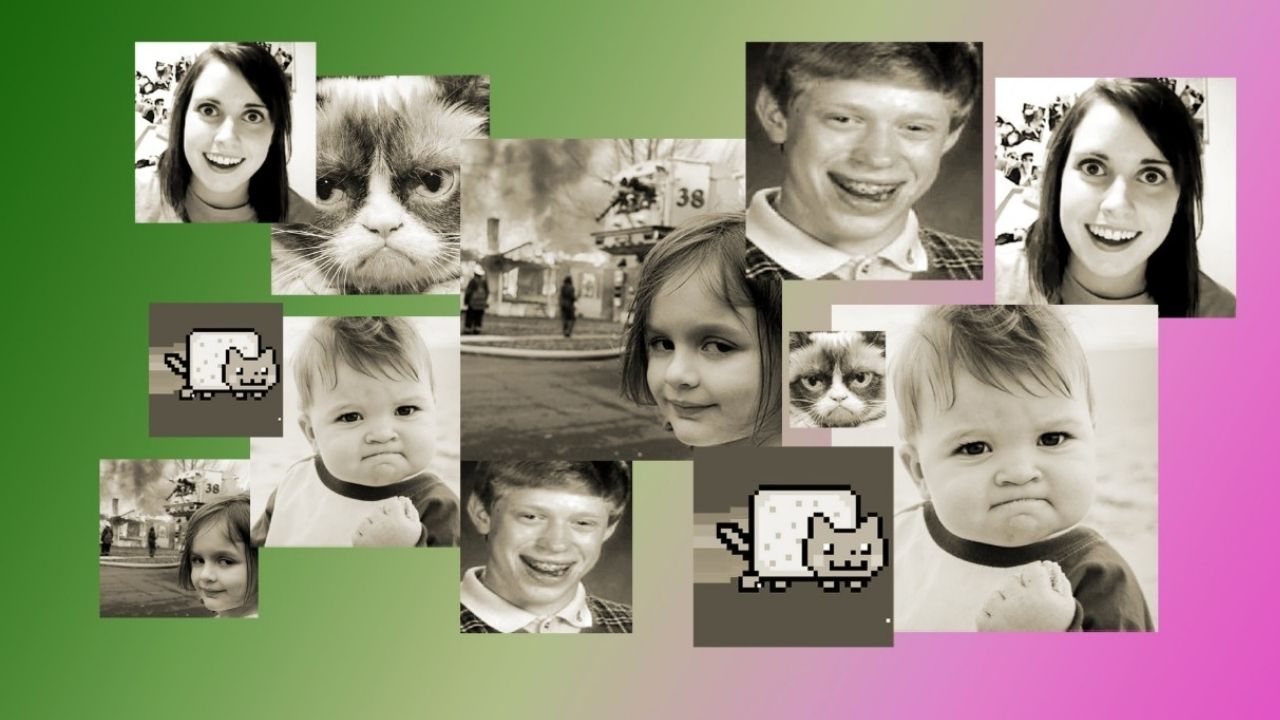 There is a lot of buzz going around this platform called Non-fungible tokens (NFTs). Being “Non-fungible” means that it’s unique and cannot be replaced with something else. It’s like a one-of-a-kind trading card.

NFTs are a part of the Ethereum blockchain. Ethereum is a cryptocurrency, like bitcoin or dogecoin. These are different from bitcoins as these blockchain assets are given non-exchangeable addresses.

In simple terms, one can copy a digital file as many times as they want, even art can have an NFT on it. But NFTs give their collector something that cannot be copied- ownership of the work. The artist can reserve all his copyrights and reproduction rights, just like any physical artwork.

People can have several copies of the art but the original can be flexed by just one.

What all can be termed as NFTs?

NFTs can be anything digital such as drawing, music, pictures or videos, short clips, your brain downloaded and turned into an AI, X-ray of your teeth (people have actually done it). It can be absolutely anything. NFTs are seen as “an evolution of fine art collecting”, only with digital art.

People are still exploring this platform coming up with new and crazy ideas to earn money every day. Here’s one of the crazy ideas: The founder of Twitter, Jack Dorsey sold his first-ever tweet for $3 million. The hot topic in the NFT market currently is memes.

Also Read: In Pics: 8 Most Popular Cryptocurrencies To Invest In Other Than Bitcoin

Now talking about the most expensive NFT memes

The iconic Doge meme was sold for a massive $4 million. Okay, I am not going to lie, this is surprising. I see a $4 million meme every day, like Woooah.

The meme is based on a dog, Shiba Inu (breed) named Kabosu. The dog’s owner, Atsuko Sato sold the meme to PleasrDAO- an organization that focuses on art.

Remember that one meme where a little girl is mischievously smiling in front of a burning house. That meme was named “Disaster Girl,” and was sold for $573,000 at an auction. The girl in the photo is Zoe Roth.

Her dad clicked her picture during a fire station drill when she was four years old. Currently, she is 21 years old, lives in North Carolinian, and has seen a way to benefit from her involuntary fame.

The ‘Side-eyeing Chloe’ meme made a young girl an internet sensation. When her mother Katie shared a video of her two daughters’ reaction to a surprise Disneyland trip. She said, “One of her girls, Lily, started crying, but then the camera panned over and Chloe made her cute little buck-toothed side-eye face and the internet did the rest.“

Now the family has decided to auction off the meme as an NFT, the bid starts at $15,000. Chloe, who is now 10 years old, wants to buy a horse and build a Walt Disney World. But her mother plans to put both her kids through college with the money.

There are several more memes such as “Overly Attached Girlfriend,” which was sold for $460,000. The American internet star cat ‘Grumpy Cat’ made $100,860 in an auction. Logan Paul managed to sell NFT video clips that were just clips from a video easily found on YouTube. He got $20,000 for it too.

It was a friendship break-up meme, where Asif Raza Rana announces his break-up with Mudasir Ismail Ahmad because of the pride and attitude shown by Ahmad.

The image also read, “Now Salman is my best friend”, referring to Salman Ahmad Naqash. This created a meme feast on social media. This was Pakistan’s first meme to be sold as an NFT.

So, I am going to go and create some memes now.

In Pics: What Are Crypto-Art And Digital Collectibles?

Reviews Brand Voice - October 22, 2021
October 22: Growing up with his face buried in books from Tenting to Tolstoy, Nishant was exposed to a wide variety of cultures. Nishant...