Home Lifestyle This Country Shares Its Borders With China, But Its ‘Overreaction’ Helped It... 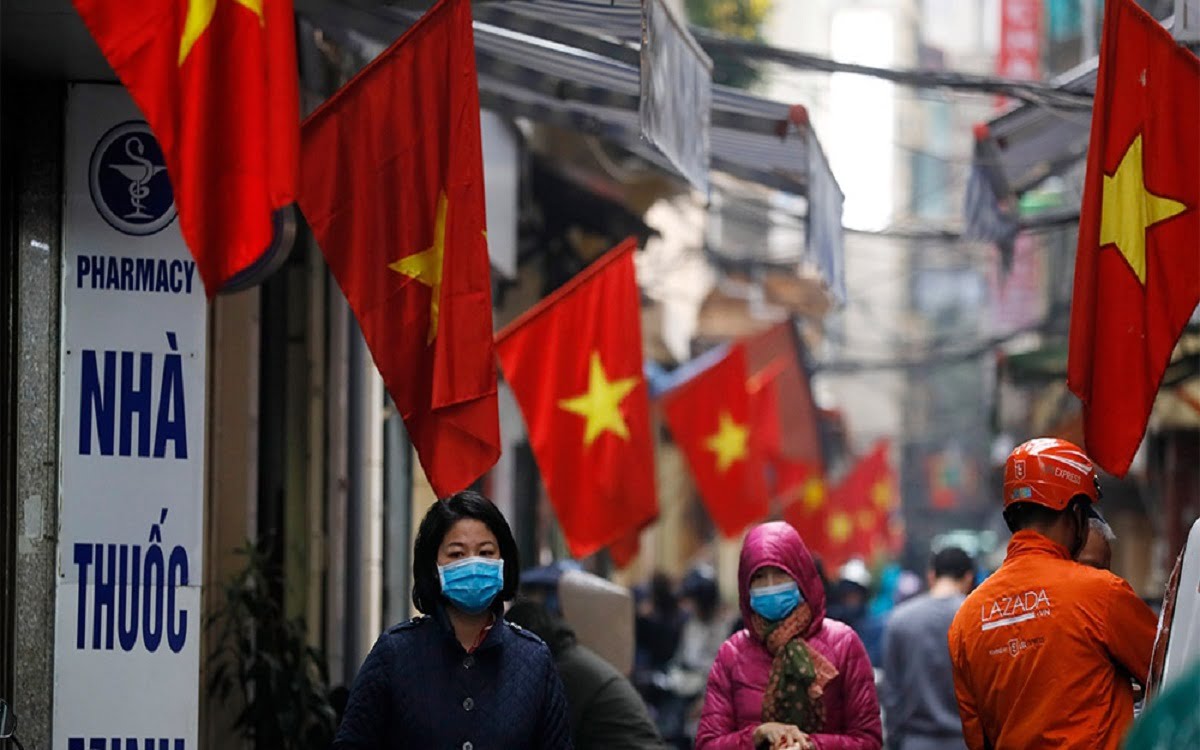 While other countries are getting trying hard to get back up in the fight against COVID-19, a South-Asian country is on its way of relaxing lockdown and other preventive measures as it has almost won the fight against the deadly virus.

With China being the epicenter of the deadly outbreak, every South-Asian country was at the maximum risk of getting exposed. Vietnam is one such country. With its common borders with the most populated country, its risk of crumbling down was even higher. 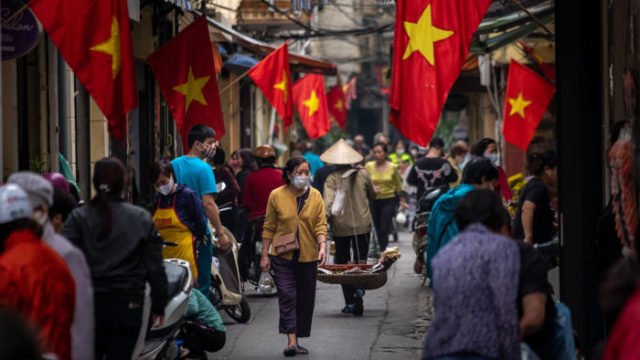 But what once looked like extreme and ‘overreaction’, thanks to its timely preventive measures, Vietnam is gradually easing lockdown with 0 COVID-19 deaths.

As it shared a massive part of its border with China, Vietnam was initially considered to be at high risk. While people from all over the world were expecting a tragedy, Vietnam has come out strong and is posing as an example of how other countries should tackle the virus. 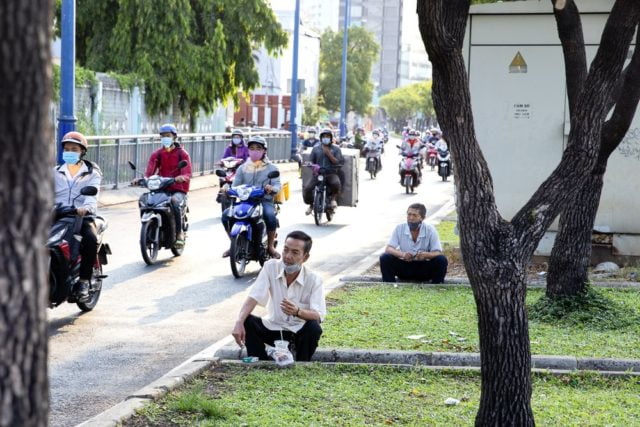 While other South Asian countries are under lockdown due to COVID-19 and are expecting further extensions, as of May 5th, Taiwan has already eased lockdown with residents being allowed to small gatherings, restarting transport facilities and domestic flights.

Even though the country has kept most of its precautionary measures in place as the fight is far from being over, this ease in COVID-19 lockdown is a sign of relief.

With ‘only’ 326 confirmed cases as of May 26th, Vietnam has 0 deaths according to WHO dashboard.

The reason behind Vietnam being a success story despite being close to the epicenter is because of the preventive measures that it took from the very beginning that once looked like extreme ‘overreaction’.

“When you’re dealing with these kinds of unknown novel potentially dangerous pathogens, it’s better to overreact” – Dr Todd Pollack of Harvard’s Partnership for Health Advancement in Vietnam in Hanoi

The government of Vietnam began planning for extensive measures even before a single confirmed case of COVID-19 was reported in the country. With only two death being reported in its neighbouring country, China, Vietnam laid out its plan to tackle the virus. 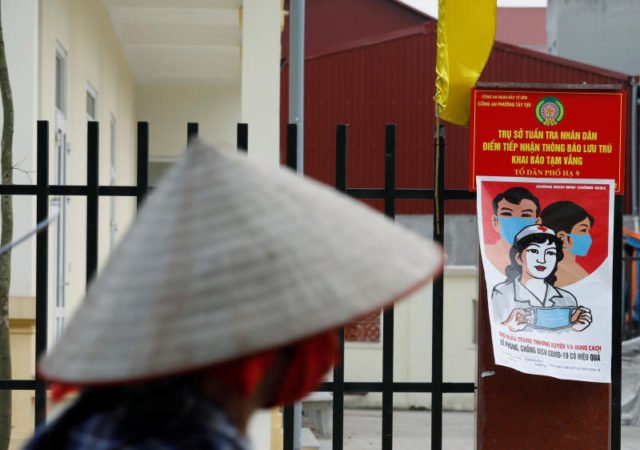 As soon as the first case of the virus was reported, the emergency plan was set into action. They enforced travel restrictions, cancelled visas, closed the China-Vietnam border and increased health checks.

“It very, very quickly acted in ways which seemed to be quite extreme at the time but were subsequently shown to be rather sensible,” -Prof Guy Thwaites, director of Oxford University Clinical Research Unit (OUCRU)

Vietnam even started sending every single individual who entered the country to quarantine facilities for 14 days.

“Unless you were locking those people up they would just be wandering around spreading the infection.”

Thus, even without a total lockdown in a country with a 9.5 crore population, Vietnam is on its way to getting back to the ‘normal days’ as the curve falls steeply.

“Many parts of the world are still infected, so the risk is not over for us” – Prime Minister Nguyen Xuan Phuc

The reason behind Vietnam’s success is its experienced government that has dealt with the SARS epidemic and its political apparatus.

While western liberal countries and democracies are facing pushback because of the imposed lockdown and immobility, Vietnam’s extensive methods and intolerance of dissent have allowed it to deploy its security measures and prevent virus spread.

The communist-ruled country used soldiers and police to track and quarantine the ones who came in contact with the ones infected, got tens of thousands of travellers quarantined and heavily fined people for spreading misinformation through social media.

It even quarantined a community of 10,000 people for three weeks and became the first country to mass quarantine outside China.

Thus despite sharing borders with China, lacking resources for extensive testing and modernized methods like digital tracking; Vietnam is one of the countries with remarkable numbers. 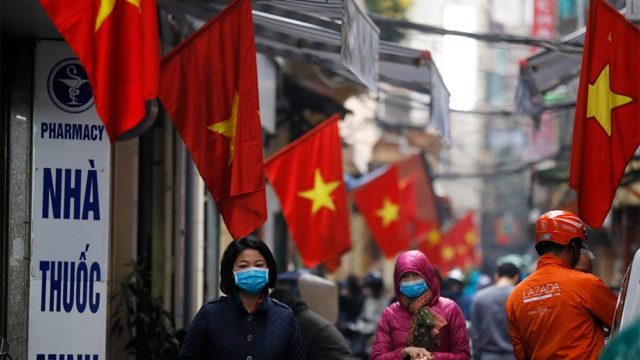 In any case, this isn’t a battle that a country can win alone.

While global superpowers and world leaders are busy boasting about their country’s ambitious rescue and prevention methods, comparing statistics and mortality rates to the rest of the world; this isn’t a fight that a country can win singlehandedly.

We hope that they realise this soon and start learning and applying from the success stories of other countries soon before it is too late.

Or else, this will soon become a chronicle of survival instead of a battle of pride.