Despite being just another day that should ideally not mark any significance in your mundane life, Valentine’s Day is a benchmark for those without partners to wallow in sorrow and those with partners to celebrate extravagance.

This year, too, we witnessed many Asaram bhakts tweeting about transforming the day into Parents’ Worship Day, feeding an unwarranted fetish that ignored the ‘mighty’ Guru’s crimes.

Simultaneously, Gen Z shared puns and one-liners to keep up with the pretence of being part of a woke and free young population who don’t need “love”  or have loads of it. 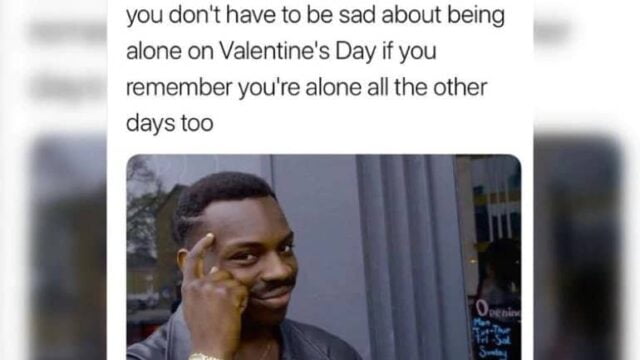 However, I believe that the day is neither for lovers to visit expensive cafes nor to set up candlelight dinners. It is a day that belongs to capitalism and its brands that cheerfully claim to help you decide on a soft and cuddly gift for your partner when they probably don’t need it in the first place.

Hence, as someone dealing with the next due assignment, it was somewhat not surprising to witness the wait for the anticipated day until I came across Cadbury’s 5 Star’s one-minute advertisement on YouTube.

What Is The Advertisement About?

5 Star introduces you, in a very snarky, unsurprising and haunting manner, to a world during Valentine’s Day – rejected teddy bears, crowded restaurants and emptied shelves in gift stores. It’s a lonely world.

Also Read: The Real Story Behind Valentine’s Day Is Scary And Sadistic

Belonging to a brand that endorses sharing Dairy Milk, in the background of an unimpressive song with only two sensible lyrical lines – “Kiss me, close your eyes,” the advertisement reverses its appeal to an antithesis of what chocolates signify – love.

It tells us that it would be a colossal mistake if one bought their partner a 5 Star instead of ‘sensuous’ chocolates on Valentine’s Day. And fascinatingly, the advertisement shows us how the campaigners tore apart hundreds of teddy bears, photo frames and other gifts to convert them into – tada, chairs! 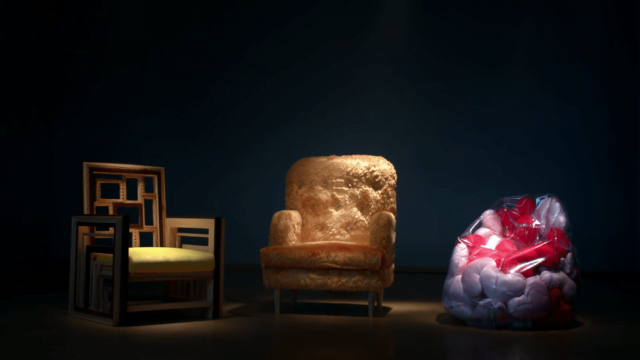 For a second, we think it’s excellent! What’s a teddy bear in front of a useful chair that could actually seat a person and allow them to do nothing. It’s the best ‘best out of waste’ project ever.

The Cleverness of the Message

5 Star asks its viewers to do nothing on Valentine’s Day. It criticises gift culture and emphasises the futility of the rituals. It’s neat, creative and different.

According to numerous studies done in different sections of the world, the number of singles is rising. No longer are people invested in the idea of marriage and commitment. Everyone is on the run to improve their career and professional achievements. 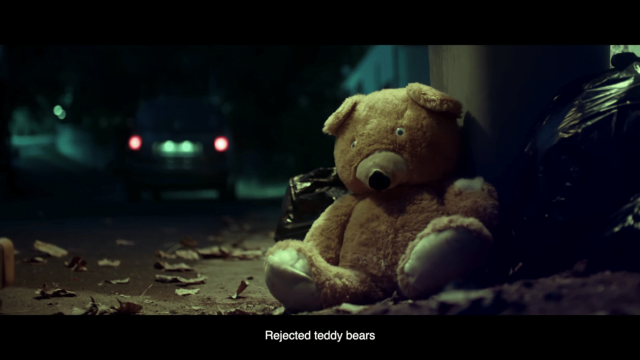 Henceforth, sitting down comfily on a couch after a long and tiring day would sound like heaven to such a generation.

The dissonance that has arisen in most people, watching a few ‘cheesy’ couples post on social media, is influenced by sentiments that criticise love culture, and 5 Star successfully captures the eye of this neglected audience. And this untapped audience is enormous today. 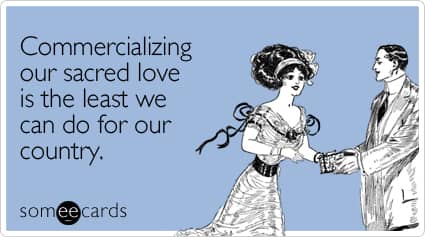 Hence, 5 Star is no less capitalistic. In fact, it’s more deceiving in its hunt for consumers. In the garb of being critical, 5 Star as a brand makes itself significantly more powerful than Dairy Milk or Archies. I would probably pick a 5 Star over Dairy Milk today.

The couches are exhibited in R-City Mall in Ghatkopar. It’s a perfect idea to take your date to that mall today. I would have if I had a date, but I’m busy eating 5 Star. It’s not every day that one gets to see a chair made of 143 teddy bears, so go ahead while I do nothing on my couch.