Fairytales have been targeted for their message not empowering young girls and instead giving the impression that all they should care about is a pretty dress and a handsome husband.

While that might not be entirely true, it cannot be denied that many fairytales are quite problematic in nature and really do pass the wrong message to young and impressionable girls.

It was this that actually set young entrepreneurs Elena Favilli and Francesca Cavallo to co-author the book Good Night Stories for Rebel Girls, which consisted of about 100 bedtime stories of real heroic women. 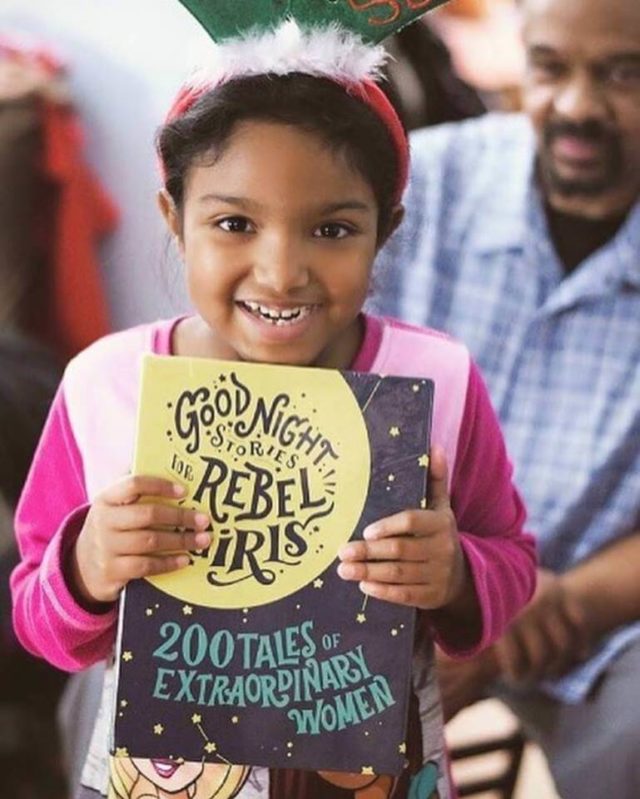 What Is This Book About?

Now with 2 volumes to its name and translated into several languages, counting to almost 47 of them, the series has till date sold about a million copies.

People seem to appreciate how the book strays away from the stereotypical image of girls that was further propagated by Disney princesses and was seen as being harmful to empowering women.

Instead it focused on real women who had achieved something great in life and set them as an example for young girls to look up to.

It can even be a good way for young boys to understand about powerful and impactful women throughout history and today’s time and learn of their contribution to the world.

The book was first published in 2016, by Favilli who was a journalist and media entrepreneur before taking on the role of an author and running Timbuktu Labs along with Cavallo who is a theatre director, writer and  founder of Sferracavalli, an International Festival of Sustainable Imagination in Southern Italy. 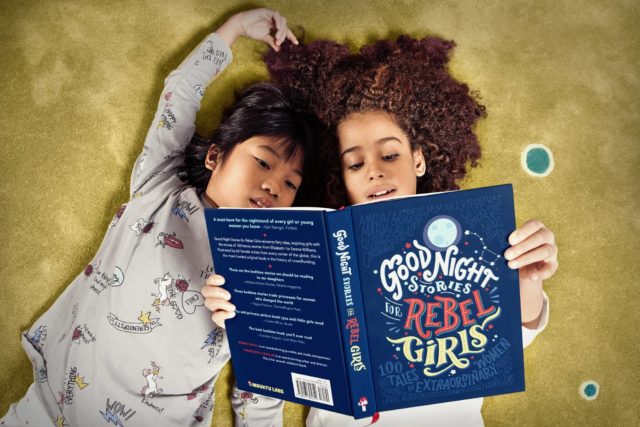 Cavallo is also the co-founder and creative director of Timbuktu Labs, the indie publishing company that helped this book reach the stands in the first place. Prior to this Cavallo had written 6 other children’s books.

One thing I really liked is how the whole book is marketed and the diversity within it.

Usually such projects are mostly for just white and an occasional black girl, but with this they have broadened their reach.

Asian, Indian, Black, White, European, even some guys, all are there along with inspiring women from all over the world. 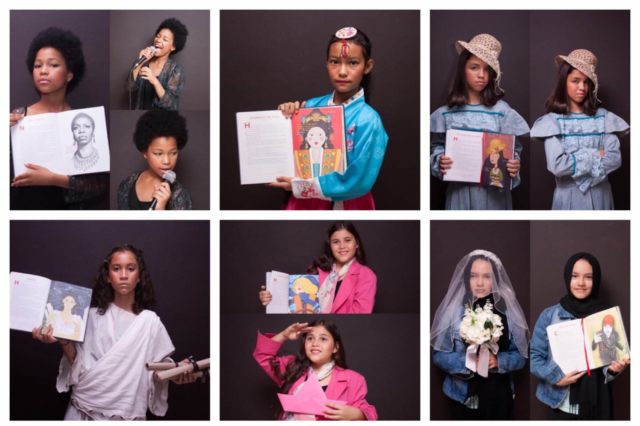 What Is My Opinion?

To be honest, the aim of the book is really encouraging, where it shows that a powerful girl can be more than just marrying a prince. Instead she can do so many other things like win gold at the Olympic games, become an astronaut, be a painter, a monarch and so much more.

It could help to introduce girls at a very young age to different types of areas that they can later on pursue like science, arts, mathematics, engineering and more.

I even like how the stories are framed in a typical ‘once upon a time’ fashion which would be engaging to young children and not bore them.

Reviews Brand Voice - October 1, 2022
October 1: Phixman a parent company of Zixdo.com is Asia's largest gadget repair chain having 150+ franchises across the nation. Phixman Franchise is a...