Drama is everywhere. Our lives. Tv shows. Politics. And even education. Since DU is considered to be one of the best universities, it decided to be the best even in drama. And no, I am not talking about the drama societies in Delhi University. What I am talking about is the drama by the authorities in DU (teachers’ union, students’ union, vice chancellor, University Grant Commission playing the lead role).

Now like any other drama, there were heroes and there was “the villain” (if you know what I mean :P). There were fights and sleepless nights. There were new hopes, broken dreams and even broken bones (one of the teachers got beaten up and there were other fights too). For those who aren’t aware, the big drama was caused by the much controversial Four Year Undergraduate Programme. The programme was opposed by the teachers and students alike ever since it was first introduced by the vice chancellor Dinesh Singh a year back. There have been multiple strikes and protests and the scrapping of FYUP was also one of the goals as mentioned in the BJP manifesto. The goal which has finally been achieved.

Although a lot of people are celebrating this win, I can’t help but feel bad for those who took admission in DU last year under FYUP. Now that it has been rolled back, these kids have suddenly lost a whole year of college! A year of college just snatched away. Some may be happy but there are others who are struggling to accept this truth. Now that I have given it some thought, these kids will surely have a hard time covering up for the lost year (as they have to finish in three years what they earlier had to finish in four years!) Its strange and also sad how such an important decision about your courier could be made by external factors!

Others who were inconvenienced by all the drama were all those outstation students who reached last week hoping to be done with their admission procedure by now but thanks to the drama, the entire admission procedure had to be delayed by a week giving the poor kids and their families a week extra of agony !!

Anyway, the drama is finally over and FYUP is “resting in peace”. The cut offs are due to be announced tomorrow and day after will mark a new beginning for many! My good wishes are with all the future DU aspirants. I truly hope this was the last dose of DU drama for these kids !! 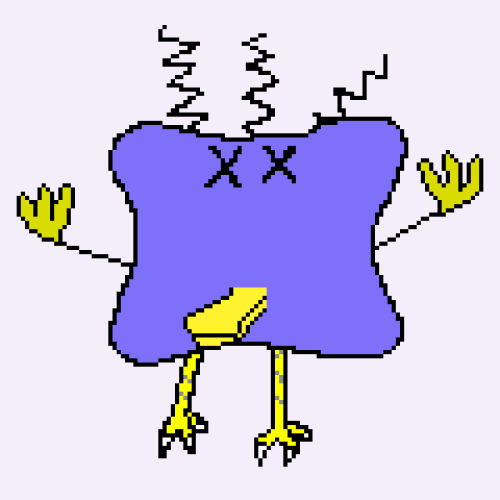