Home Lifestyle The Science Behind Piercings: Why Indians Pierce These Specific Body Parts And... 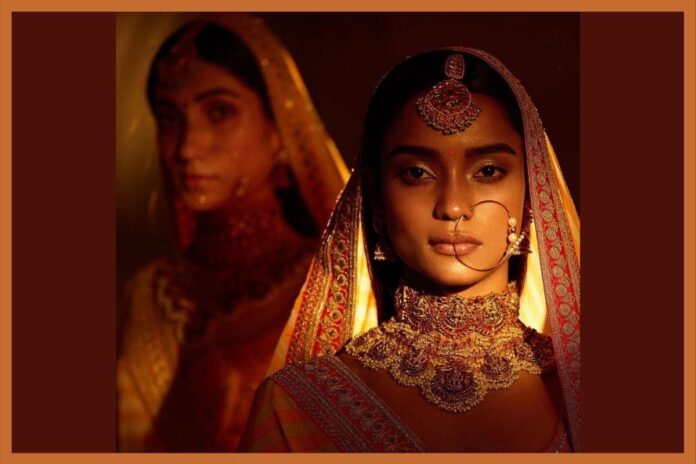 Long before piercing became a global fashion trend, it had been a tradition in India for centuries. Our ancestors would have never thought that our traditional practices would one day become a fashion trend or an act of rebellion for some people, especially in the West. 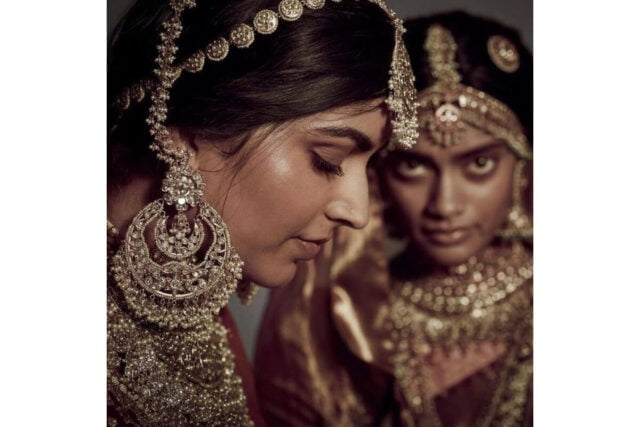 Growing up in a conventional Indian, Hindu household every woman around me either had an ear piercing or a nose piercing, or both. Hence, it was something I took for granted and even looked forward to getting it done myself. Luckily, I didn’t have to wait much.

Mom got my ears pierced when I was three, the age considered auspicious for getting ears pierced as per the Hindu belief and going by my recollection, our family goldsmith (who pierced my ear)  gave me the classic perk chocolate after it was done. What a great life it was!

Recently, I discovered that piercing is not only a tradition but it has many health benefits too!

Indians, especially Hindus, have the tradition of getting their ears and nose pierced. Let us find out about their added health benefits.

Read More: In Pics: 10 Indian Companies Which Never Advertise But Are Extremely Famous

In Hinduism, ear piercing is said to be one of the Shodasha Samskaras or the 16 ceremonies performed on a human between birth and death.

Karnavedha is the practice of piercing the ears and it is one of the most important ceremonies performed for a child. Therefore, it has a huge significance in an individual’s life – culturally as well as religiously.

However, the science behind this ritual is that it is believed that piercing the ears helps in the development of intellect, the power of thinking and decision-making.

In Ayurveda, the earlobe is considered as the microcosm of the human body and therefore, ear-piercing might also deliver numerous therapeutic benefits.

The nose ring is often considered as a symbol of marriage, though it is not as strictly governed as other symbols in the traditional sense therefore, unmarried women can wear it too. We see septum rings common in classical dances like Bharatnatyam.

There are various styles of nose rings that women wear according to their culture. Therefore, a nose ring worn in the North of India would be different from the one worn in the South of India.

A nose ring is worn on the nostril, septum, or the bridge of the nose. However, most commonly, nose rings are worn either on the left or the right nostril. 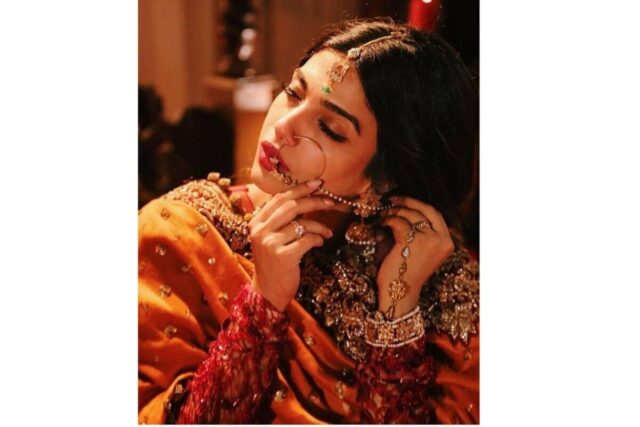 Most married Hindu women prefer to wear the nose rings on the left nostril as the nerves leading from the left nostril are associated with the female reproductive organs. It is believed in Ayurveda that piercing the nose at this position helps in easing childbirth.

Types Of Nose Rings In India

In the North, the nath is adorned with pearls and pendulous beads while the mukhutti of the South have ornate, traditional lotus and swan designs mostly studded with diamonds or topaz.

Did you know about these health benefits of piercing? Let us know in the comment section. 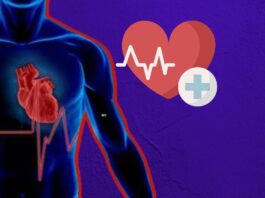 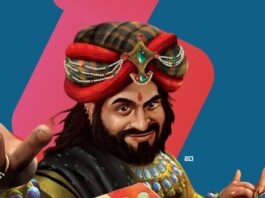 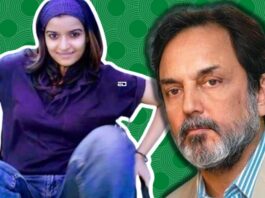 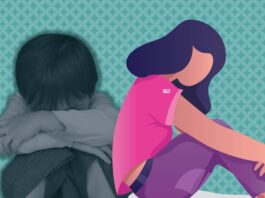