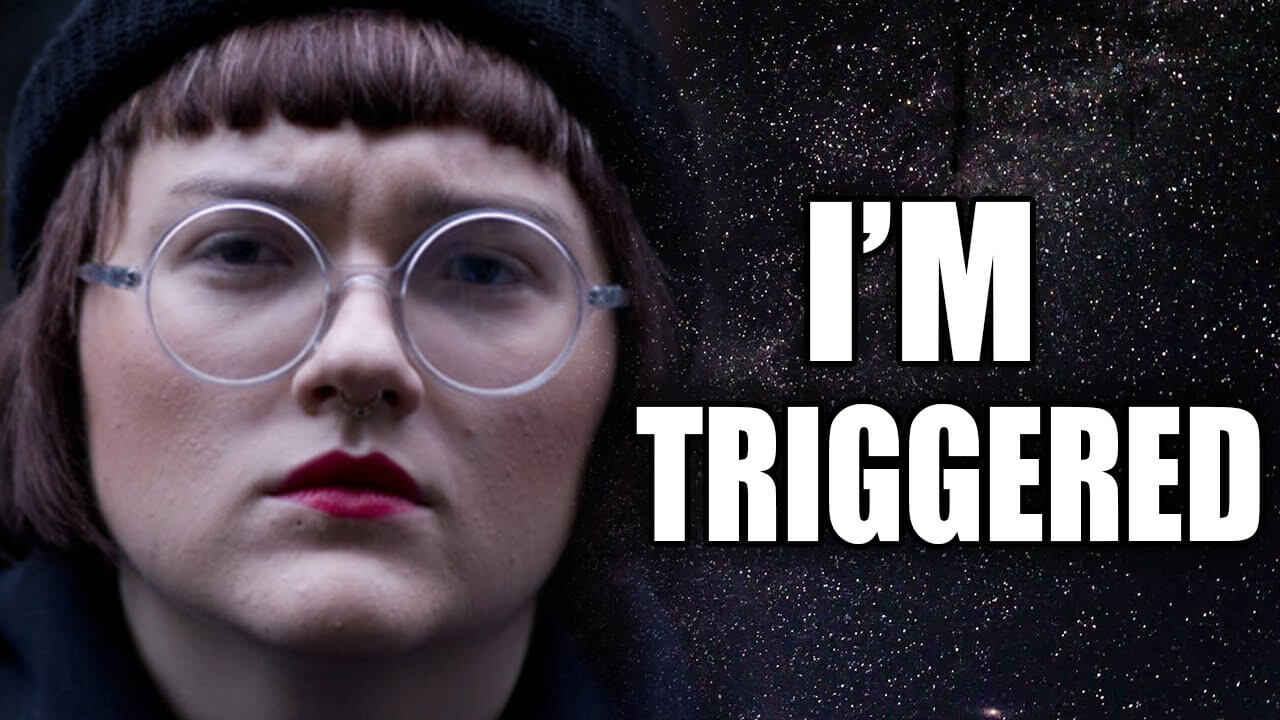 Americans are the most privileged class in the world, yet they need to assume a victim status to feel superior.

Remember the CEAT tyres commercial, the one in which the biker almost collides with a guy arguing on his phone and simultaneously pushing the stroller whilst his baby is inside? “Abe dikhta nahi ha kya”, says the pompous airhead to the visibly petrified biker.

That’s the kind of protesters that we encounter on the streets today, fueled by a false sense of moral superiority and a blissful state of entitlement. It’s impossible to be rational with them as their motivations are driven by emotions not hard facts.

Dreadlocks are apparently patented by the African American community and so are cornrows. Justin Bieber thought it would be cool to get some blonde dreads and boy was he mistaken!

Racism accusations came to him like a thunderbolt or maybe even faster. But was the outrage justified or was it just white noise over a nothing-burger?

The latter seems to be the case as the origins of dreadlocks date back to the ancient civilizations including the Egyptians, Vikings, the Nordics and aborigines.

Although it’s the African American community that has actually maintained this heritage, it should not give them an exclusive claim to the hairstyle. There is no difference between cultural appropriation and learning from one another, they are essentially one and the same thing.

It does not mean there is no theft of the tremendous value of what different cultures have to offer, but the parameter is not to present them as your own.

Also, explain to me how relishing in Mughlai or Taiwanese cuisine, adorning your homes with Persian carpets and Indian handicrafts is any different.

As human beings, we learn from each other and embrace the bewitching components of each other’s culture. If only the moral police were to back off, we could progress as a community.

Can we go back to the highbrow feminism, please?

When I think of modern feminists I picture an unwashed person (man or woman), with one of the colours of the rainbow in their hair, overgrown armpit hair, constantly complaining about the evil patriarchy and the oppression of women.

From the perspective of the citizen of a developing nation, I consider American women to be the most privileged females on planet earth.

Yet they are so angry at “the system” that they believe is constantly working against women, something akin to the folk tale of Cinderella, just replace the heinous stepmother and the revolting step monsters with a group of so-called ‘privileged white men’.

It seems to me that feminists are fighting for the rights that they already have, their cause is baseless and their outrage is selective.

Women wearing ‘Pussyhats’ (hats shaped like a vagina) and obscene nudity has become a common sight during the women’s march – which is basically a group of ideologically possessed demons reiterating their belief’s to the point of inducing nausea.

Read More: What Do ‘Pronouns’ On Bios Mean And Why Do We Need To Be Sensitive Towards Them

Camille Paglia, a feminist academic, says that today, inevitable suppression of men in order for women to be happy lies in the core of modern feminist beliefs.

An anomaly in second-wave feminism which called for the liberation of women who, at the time, were actually denied several rights including the right to vote and the right to work in various fields and the right to own property resulted in the vindictive form of feminism we see today.

More and more women feel isolated now than they ever did before due to the societal changes, not because of men.

But today the ‘feminazis’ have shifted so far to the left that they refuse to look at the hard facts regarding issues such as the gender pay gap myth which can be easily debunked by any serious economist. The pay gap is observed when you divide the median earnings of all women working full time with the median earnings of all men working full time.

They do not take into account occupation, education, position or hours worked per week. Next time you stumble across a virtue signaling video attempting to justify the existence of a wage gap, be sure to keep your facts straight.

Nothing vexes a feminist more than statistics and facts, yet they continue to content themselves with marches and protest which usually includes a few banal slogans.

After all, sticks and stones may break your bones but there is always something to offend a feminist. Stop the insanity ladies, you asked for equality, you’ve got it now – deal with it.

You need to calm down MV by Taylor Swift is the epitome of the ultimate kind of social justice. The not-so-atomic blonde who was conveniently apolitical when it suited her decided to be a beacon and justice bearer for the LGBT community, out of the blue.

Her new found political streak seems nothing more than a stunt in self-interest. Capitalizing on the plight of the LGBT community, she hopes to create a new moral standard (slow claps) for people to aspire towards.

Let’s not entirely blame it all on Taytay, after all, she is a novice in the sphere of social justice warriors.

Pop icon Madonna took a jab at Trump during a Women’s March speech where she contemplated about blowing up the White House. Had it been any other person he/she would have been in the prison for inciting violence.

Freethinkers will never abide by the shallow and questionable moral standards set by celebrities who are no wiser than the average person, dumber some might say (video evidence- take a look at Katy Perry’s interview with Neil deGrasse Tyson).

I would suggest these puny celebs stick to the creative side of their personality as they risk alienating a huge fraction of their supporters and eventually annihilating their careers.

ED VoxPop: We Asked Millennials If They Will Take The COVID-19 Vaccine Shot