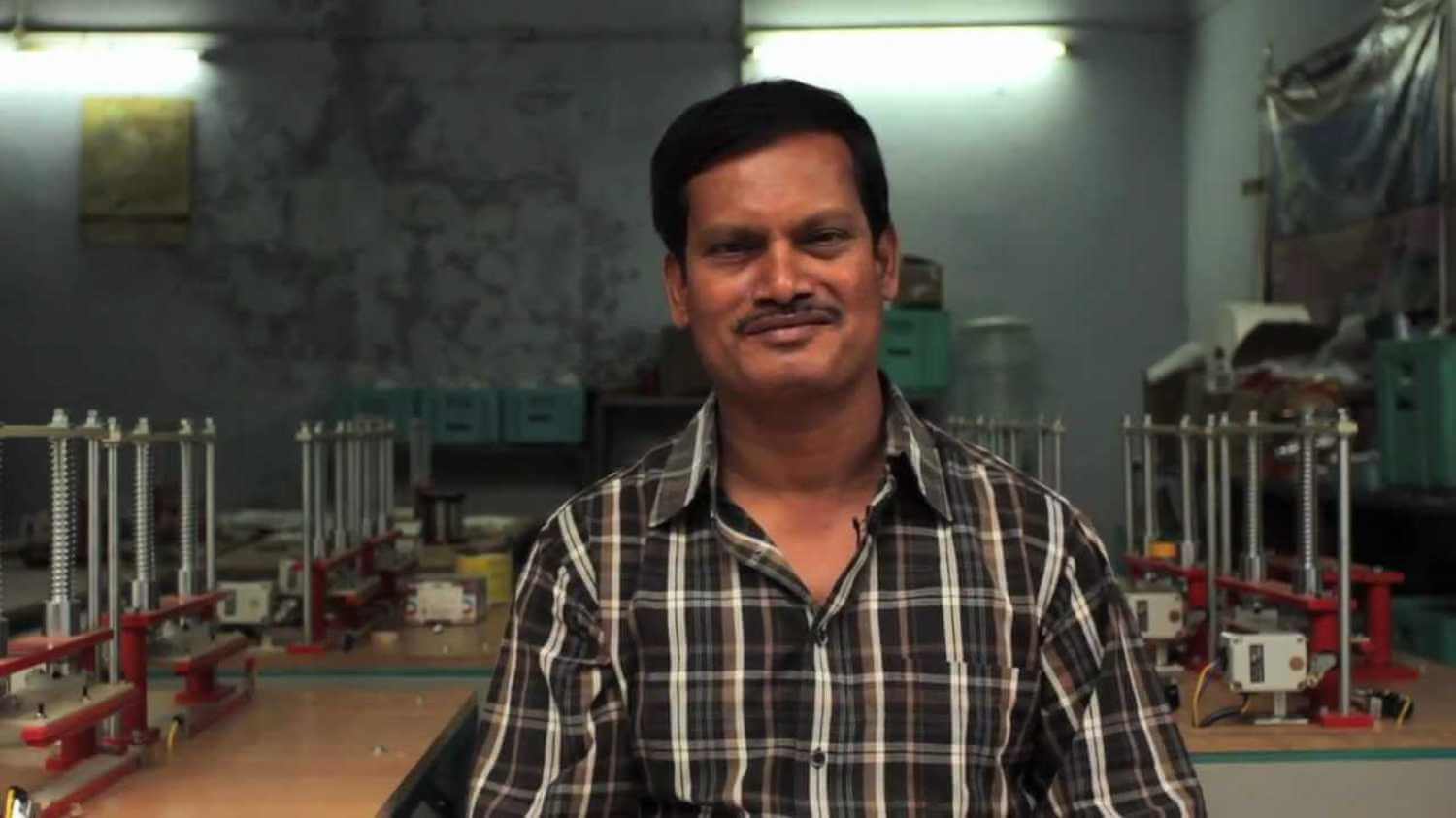 Among several taboos that co-exist with modernization, the one around menstruation has affected India for a long time.

The roots of the mentality to consider women as impure and untouchable during menstruation are deep in the society, especially in rural sections of the country.

From the crowd of like-minded people, came forward a man with a revolutionary idea for the betterment of menstrual health of rural women in India.

Upon seeing the plight of women who could not afford to use sanitary pads and were being forced to use dirty clothes to absorb the blood flow, he was aghast. 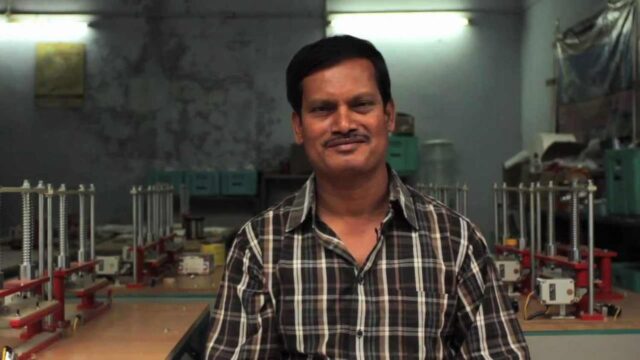 To cope with the reasons which could adversely affect the health of women, Arunachalam Muruganantham, a school dropout from a poor family in southern India, set on his journey of bringing change by inventing the simple machine that can be used to make cheap sanitary pads.

After years of struggle and confronting severe backlash from stereotyped society for going out of the traditional way, his efforts finally bore fruit.

From developing a machine made out of wood to winning the National Innovation Award, Arunachalam paved the way for menstrual hygiene to go a long way.

Out of 943 entries in the National Innovation Award, his pad developing machine came first. He was given the award by the then President of India, Mrs. Pratibha Patil, which was quite an achievement for him.

Starting off from the Southern part of India, it took Arunachalam 18 months to build 250 machines, which he took out to the poorest and most underdeveloped states in North India such as Bihar, Madhya Pradesh, and Uttar Pradesh. 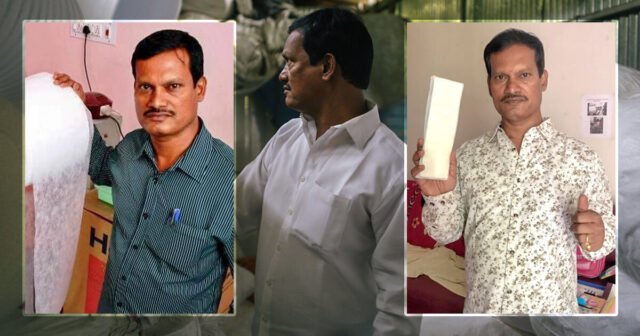 Arunachalam not only succeeded in bringing the notion of menstrual hygiene to the mainstream conversation but also managed to generate employment for women in the rural sector of India. Most of Arunachalam’s clients are NGOs and women’s self-help groups.

A manual machine costs around 75,000 Indian rupees and a semi-automated machine cost more. Each machine can provide 3,000 women access to pad usage, and employment for 10.

They can produce 200-250 pads a day which sells for an average of about 2.5 rupees each. Women use their own brand name for the pads developed by them, which gives them a sense of entrepreneurship.

Arunachalam is a focused and undistracted man with a clear vision in his mind. He does not aspire to grow rich using his patent rights to the only machine in the world to make low-cost sanitary napkins, rather he enables every woman to use the sanitary pad even in the remotest of Indian villages.

He is a family man and lives with his wife, Shanthi, and daughter, Preeti. He prefers to take out time for talking to university and college students. He’s an engaging and funny speaker, despite his distinguishing English. He says that he is not working ‘brain to brain‘ but ‘heart to heart‘.