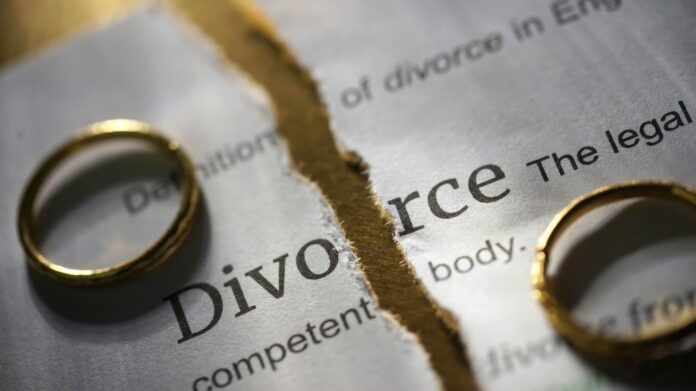 Marriage is a union of two souls who want to spend their lives together “till death do them apart” or till a legal divorce battle, whichever comes first. The amount of money that goes into arranging, preparing, organizing, and more than that sustaining a marriage is enormous.

In India divorce and separation are perceived to be relatively rare events because of course, society has a lot more to say about the situation than the two people who are actually involved.

Earlier, divorce did not concern the very vast majority of people in a country where the economy is fundamentally rural, people are uneducated with no contact with the outside world, and the clamour for better living was absent. However, times have changed.

According to recent reports, an upward trend and significant variations in divorce and separation by region, religion, rural and urban residence, and number and sex of children can be noticed.

Statistics Of Divorce In India

India’s census gives its citizens the choice to choose their own status, that is, whether they are separated or divorced or widowed or married.

Here are some salient findings of a study that was based on the rate of divorce and separation in India:

An international study of divorce rates of 71 countries showed that they range from a low of 0.04% of the total population in Georgia to a high of 0.46% in Belarus.

What’s intriguing is the fact that Gujarat’s divorce rate is greater than that of Belarus, and Bihar’s closer to Georgia, suggesting a striking level of regional diversity.

Read More: How Does The Afghan Economy Plan To Survive

Impact Of Divorce On Children

The emotional turmoil that children face when their parents are divorced often results in feeling a myriad of emotions like helplessness, anger, confusion, sadness, guilt and self-blame. While some children engage in self-blame, others might turn the mirror outwards and blame one of the parents.

A related study found that a non-intact family background increases a child’s odds of ending up in the lowest socioeconomic level by over 50%.

The gender gap that more women are divorced and separated is even more striking and tells a story about India’s gender biases and how patriarchy operates.

This essentially means that either women are choosing to stay divorced or are not finding partners for remarriage, unlike men. It is consistent with the bias that women face in India. They have the right to divorce, but remarriage remains tough because of prejudices against a divorced woman.

Many women experience a substantial decline in their financial circumstances after divorce. Analysis of the 1987-1988 and 1992-1994 waves of the National Survey of Families and Households found that household income for a mother and her children fell by 10 lakh rupees after divorce.

Additionally, their standard of living was 20% lower and their odds of owning a home were 12% points lower.

Impact Of Divorce On The GDP Of The Family

In contrast to the benefits that accrue to husbands and wives who specialize their labor and stay together, divorce represents a significant blow to the family GDP.

When a couple divorces, the strong joint economy of the mother and father splits into two separate and weaker economies. The split economies are weaker in part because of the expenses of setting up and running a second household as well as the costs of processing the divorce and mediating its effects.

In conclusion, marriage is a civil institution created by man as early as civilization itself. The popular idea of marriage being a sacred bond was meant to hide the fact that it was a business transaction intended to widen the treasure chests of the families involved.

It is a gamble at best, and an expensive business deal at worst. So be careful with whom you tie the knot. The knot can end up being a noose around your neck. 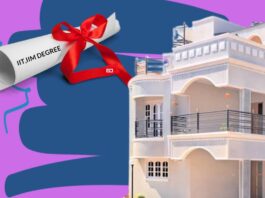 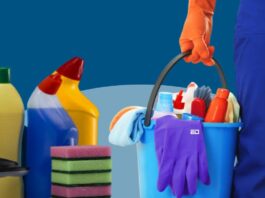 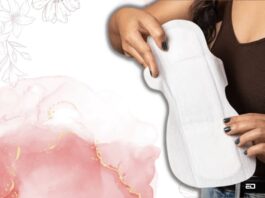 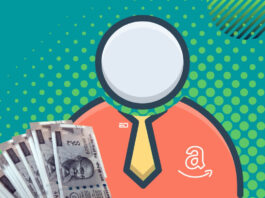 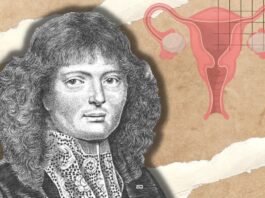 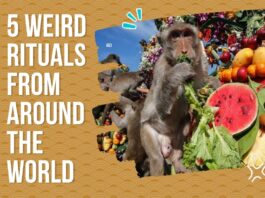