Home Lifestyle The Dancing Plague – A Town In France That Almost Danced Itself... 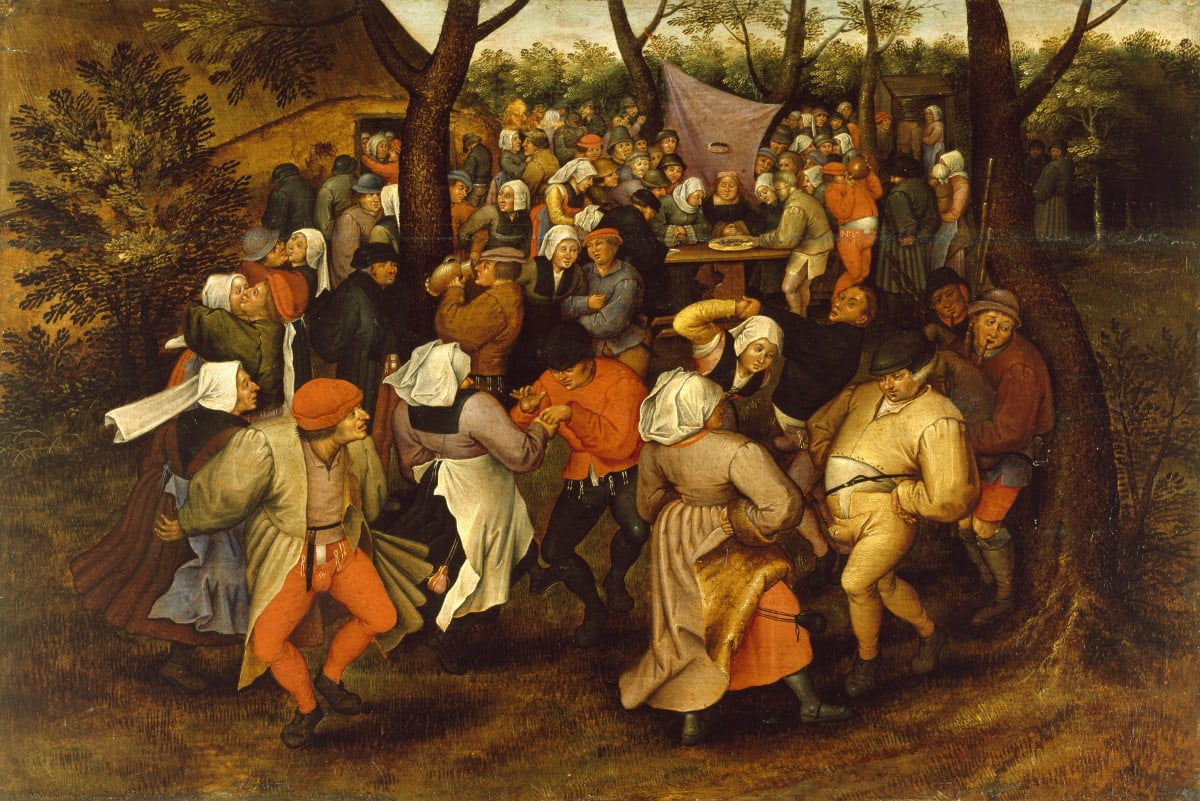 It’s a popular belief that dancing is a rather creative form of meditation. Not only does it help in keeping you healthy but also helps in keeping the body fit and mind focused.

Apart from being one of the best forms of exercises, dance is also an expression. An expression of self – of the emotions that we feel.

However, dancing when taken too far can become destructive and toxic. For example, the widely renowned movie Black Swan, starring Natalie Portman and Mila Kunis, directed by Darren Aronofsky, portrays how the life of a ballerina turns topsy-turvy when she is replaced for the lead role as a dancer.

The movie very closely and subtly imbues the audience with a haunting and intriguing sense of impending doom as slowly and steadily the onset of schizophrenia grips the ballerina who, on losing out on the lead dancing role, begins losing her mind.

Though fiction, such was a similar case for a woman named Frau Troffea who gave rise to the dancing plague.

500 years ago in July 1518, a strange mania seized the city of Strasbourg which belonged to the Holy Roman Empire. Citizens by the hundreds became compelled to dance jiggling trances for days until unconsciousness arose or in some cases even death.

On a hastily built stage before the busy horse market of Strasbourg, scores of people danced to pipes, drums, and horns. The July sun beat down upon them as they hopped from one leg to the other, spinning circles which almost seemed like a carnival from a distance.

However, upon closer inspection, a more disturbing scene was revealed as their arms were flailing and their bodies convulsed spasmodically. Their eyes were glassy and blood seeped from their swollen feet. These people had turned into choreomaniacs entirely possessed by the mania of dance. 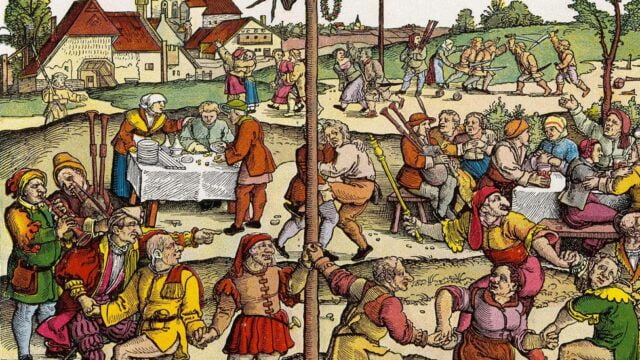 In the eye of the public, an abundance of choreomaniacs tormented Strasbourg during the mid-summer months of 1518.

Why The Dancing Plague of 1518 Almost Consumed Strasbourg?

It all began with a woman named Frau Troffea who began to dance a jive on July 14th on a narrow cobblestone street outside her half-timbered home in France with a certain gaiety. She had no music but simply began to dance. She continued for hours till it was night when her body gave way owing to exhaustion. However, she began to dance on her swollen feet again the very next day.

By the third day, people of a great and growing variety had gathered to witness this ungodly spectacle and by the end of 2 months, 400 people had joined her in her mania.

At least 15 people have been reported to have fallen prey to death due to relentless dancing.

Containment Of The Plague

Trying to contain the Plague was no less than a Sisyphean task. As more and more people kept joining, the more desperate the local authorities became to control it. As the chaos baffled them, the local officials visited different doctors and declared the cause of the mania to be “overheated blood.”

Thereby, coming to the solution – the officials decided that dancing more was the best solution! We’ve always heard of the phrase – fighting fire with fire – however in this case the officials took it way too literally.

According to the chronicles, the town officials even provided the citizens with music hoping they would burn out and the mania would reduce. But it only had an adverse effect as more and more people joined, costing the lives of many men.

How Did The Madness Come To An End?

In the end, most of the onlookers perceived the frenzied movements of the dancers as a demonstration of the magnitude of Saint Vitus’ fury for none of them were free of sin and most of them were lured into the mania. 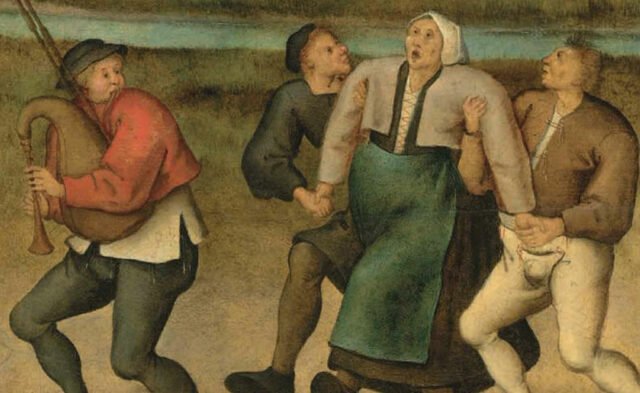 Hence, the choreomaniacs were taken to a religious shrine of Saint Vitus where the choreomaniacs were placed under a wooden carving of the Saint. They were given a small cross in their hands and red shoes on their feet. On the soles and tops of these shoes, holy water was sprinkled and crosses were painted. And soon the Dancing Plague came to an end but not before seizing a death toll of more than hundreds.

The Scientific Reason For Such A Disaster

Initially, due to a lack of scientific knowledge, a lot of theories came to light ranging from demonic possession and wrath of God to a spider bite as well as ergots which is apparently a mind-altering mold found on stalks of damp rye which can cause twitching, jerkings, and hallucinations.

However, later it was stated that the incident was a result of mass psychological illness – another branch of mass hysteria. Historian John Waller cited that a series of stressful prevailing conditions like famines, sickness, bad harvests, and the arrival of syphilis that induced a traumatic psychological environment may have triggered the mass hysteria.

The Dancing Plague of 1518 wasn’t the first of its kind. There have been a few before including the one in Aachen, Germany, and the one in Paris.

However, the dancing plague of 1518 still remains to be the deadliest of its kind and yet fascinating at the same time because to this date, nobody knows the real origin or cause of such a fatality.