Home Lifestyle The Birds In Delhi Are Changing From Cute Sparrows To Ugly Jungle... 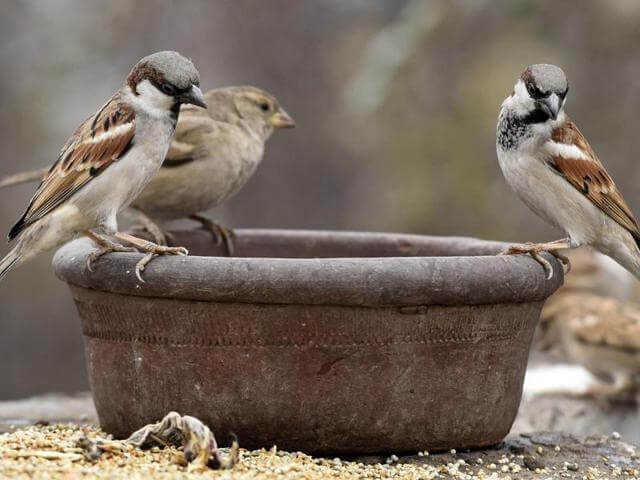 Sparrows at one point, many years back, used to be a constant fixture in Delhi.

I still remember waking up for school in the morning and seeing at least 3-4 sparrows sitting outside on our tree or in the park. Their chirping being a good company while I reluctantly got ready for another day of classes.

However, for the past 5-6 years I’ve noticed that not only have sparrows decreased in number but they have altogether gone extinct in many parts of the city.

Maybe you can still see some if you go to the outskirts or other nearby small cities around Delhi, but in the central Delhi region, sparrows have been replaced with rock pigeons and mynahs in abundance.

There is actually a much bigger environmental reason for this than just common migration of birds.

What Is The Reason For This Disappearance?

Delhi has changed a lot in the past decade or so and the residential and office construction has massively affected the sparrows that used to live here.

With increased building of metro stations and offices in various regions of the city and increasing number of houses using glass panels for windows instead of ventilators, sparrows are not able to find space easily to nest and lay eggs.

The deforestation of the city with trees and hedges being cut and roads being built with tar and proper materials have also contributed to it.

While houses might still have their potted plants, but decrease of manure patches and even common park areas where sparrows could get worms and insects to feed their offs-springs have largely resulted in them finding other areas for settlement. 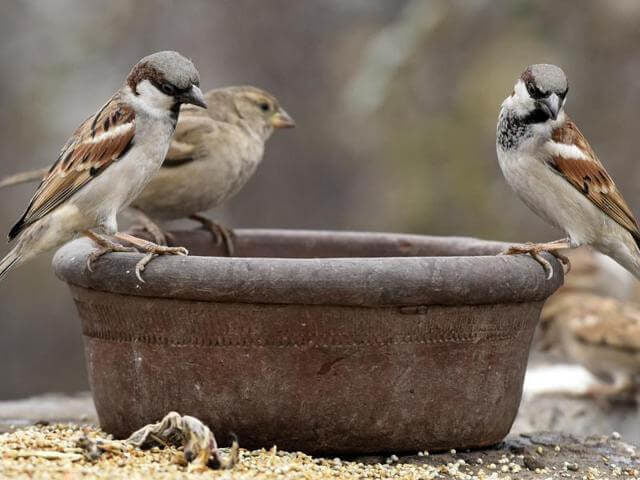 Read More: Where Does Modi 2.0 Stand In The Area Of Climate Change?

While we might have fond memories of sparrows, nowadays we only see them in nature documentaries or school textbooks.

For some time now, I’ve been disturbed on how birds seem to chirp late in the night too, when once it was almost unheard of that they would make noise after sunset.

Nowadays, they keep chirping even late at night around 11 or 12 and the reason was found in a report by Hindustan Times that said,

“Our over-lit cityscape and electro-magnetic radiation from mobile towers are also hostile to birds. Delhi’s MLAs and councillors spend huge amounts of public money on installing extra bright high-mast lights in public parks and gardens. If you live near one, you would have heard sleepless birds chirping in the middle of the night.”

The increase in noise pollution in Delhi could have also affected the sparrows and not allowed them to gain better understanding of their surroundings, leaving them disoriented.

And alarmingly it is not just sparrows but the reason why there is even a sudden increase in the mosquito population in Delhi is due to the decrease in the number of frogs around the city.

As per reports, landscaped gardens could have made it uninhabitable for the frogs whose undergrowth was affected by them.

With frogs having gone scarce around river bodies like Yamuna and the pollution of the river itself, not to comment on how other smaller ponds and lakes have dried out, mosquitos and such insects have no predator to keep their numbers in check.

This can be seen with the rise in cases of people falling ill due to dengue or malaria.

Increase Of Other Species Of Birds

While sparrows are disappearing from Delhi, species like mynas, rock pigeons (or common pigeons) have increased. 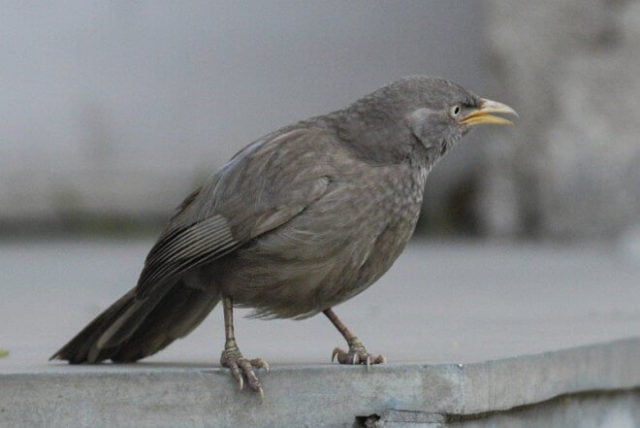 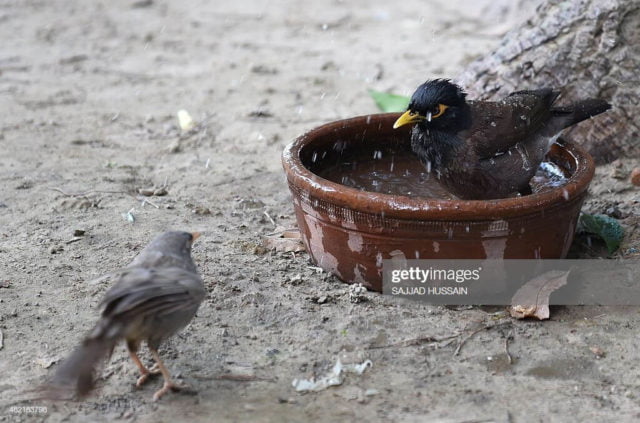 The mynas are also very interesting since it seems that they have stopped flying, opting to walk or hop around to get away from humans.

You would notice that if you approach them, unlike flying away like a common bird they just simply hop away while remaining on the ground.

I’ve also noticed that there has been a rise of birds like peacocks, bats, parrots, Jungle Babbler and even the occasional owl. 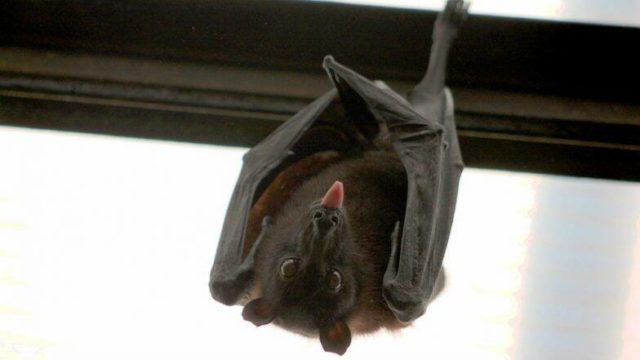 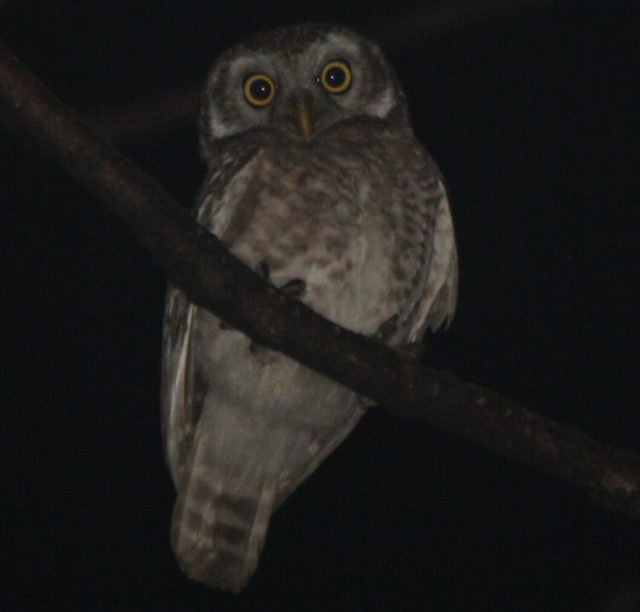 Interestingly even crows have seen a decline in Delhi.

It is not just Delhi that is seeing gradual change in the fauna around their cities.

House sparrows have been on a decline in other metro cities like Bangalore, Chennai and more according to a survey done by the Bombay Natural History Society (BNHS).

As per this survey, both the cities also reported a drastic decrease in the bird population, as compared to cities like Gujarat, Maharashtra, Assam, Jharkhand and Chhattisgarh which have a sizeable sparrow population, again indicating the environment meter of these cities.

The survey also observed that sparrows are moving away from metro cities to smaller regions like villages, semi-urban areas and more.

Have any fond sparrow memories? Share with us in comments below. 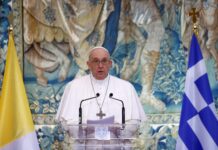