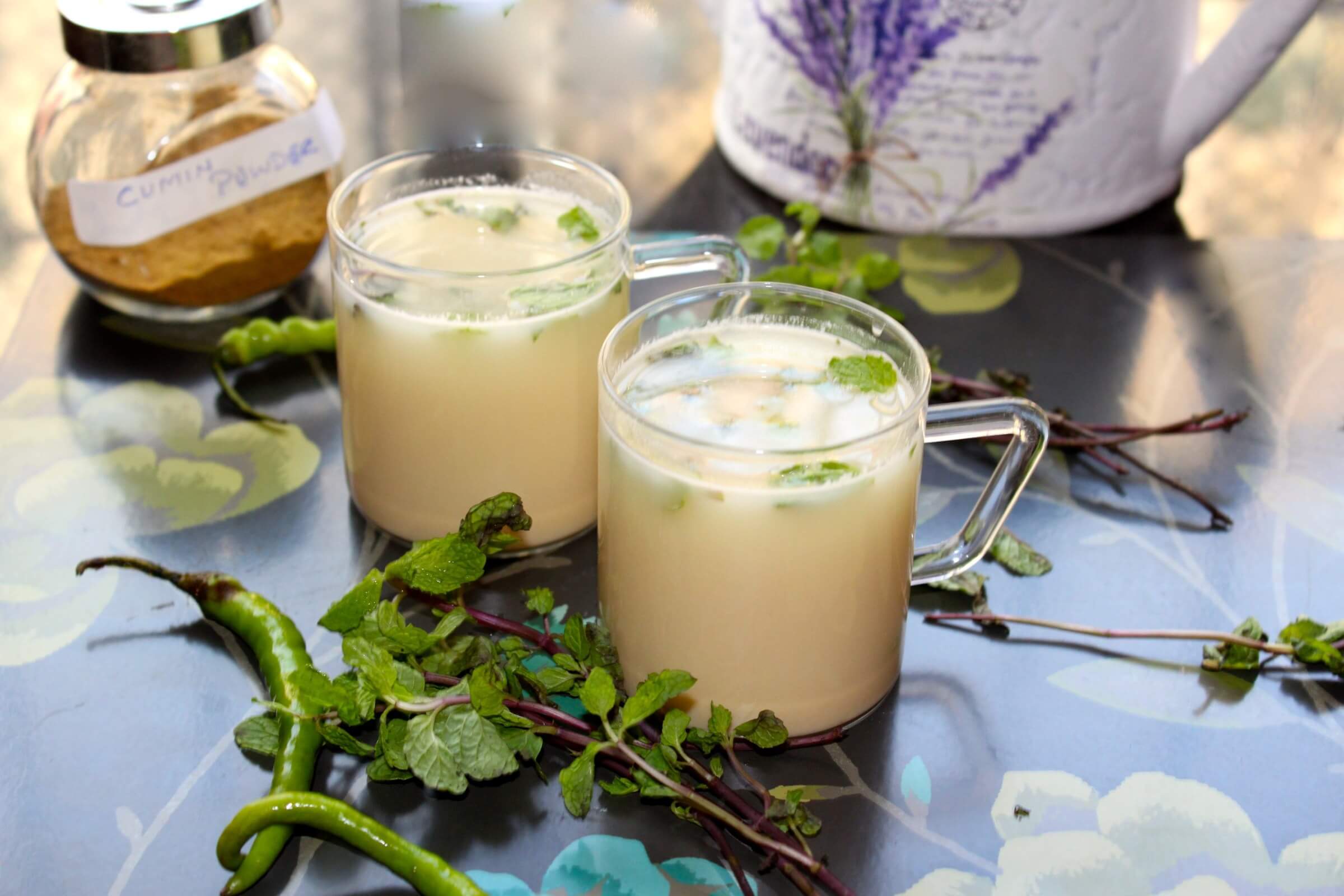 And here comes summer with its ever-increasing unbearable temperature, and hot winds to suck all the energy from our body. Getting prone to dehydration and heat strokes should not be a surprise under 45 degrees.

But it is nice to know that this tropical country is loaded with its own weapons against the heat, that is the -“desi Horlicks”.

Well, that’s what people have begun calling sattu. Recently, authorities in Nahargarh zoo, Rajasthan have decided that they will give sattu to animals to help them keep cool in the scorching summer heat.

Let’s for once understand the decision of Nahargarh Zoo authorities carefully.

If you don’t know about sattu, here are reasons why you definitely should, and why it is and always remain a summer superfood:

Sattu is a popular mixture of ground pulses and cereals, primarily the Bengal gram (urad). It was originally known as sat-anaaj (seven cereals and pulses) in Bihar and Jharkhand.

Throughout history, sattu flour had been used as an “instant food” by travelers and messengers to sustain themselves on long journeys because of its relatively good shelf life when compared to wheat flour.

Until the Kushana Empire (circa. 2nd century BC- 300 AD), sattu was a very prevalent ingredient in food.

Also read: Breakfast Babble: Summers Are Such A Pain

What caused its decline?

According to historians, sattu was very famous among common people. It was never assumed that it could experience a decline. That ego paid soon.

Sattu never received any royal patronage as in the case of dal bati choorma which survived history because it entered the dining halls of the Maharajahs of Jaipur.

As people migrated to newer places, the significance of sattu drinks, for that matter, reduced in their lives. Hence, it was a forgotten history.

About time that people discovered the instant cooling effects of sattu. Of course, people from UP and Bihar are well acquainted with this food item.

Sattu drinks slowly spread its wings to cities like Delhi – first, in the name of regional cuisine and soon as a summer coolant under the merciless sun.

Many studies have suggested that taking artificial coolers is actually detrimental to health because of the high amount of artificial sugar they use in their products, which might not suit your body.

Sattu is very different. It is rich in proteins, and the insoluble fibers make it good for the stomach.

How to make a sattu drink?

It is simpler than a lemonade.

These days, you get packaged sattu powder so you are saved the labout of mixing barley sattu with gram sattu in correct proportions.

Take a beaker of water and put the sattu powder as per number of glasses. Add salt or sugar with cumin powder and thoroughly mix the ingredients. Pour chilled water to the thick mixture, and the coolant is ready!

Sattu is so versatile that you can never be saved from experimentation – add your own flavours or fruits in the mixture.

At least something made summers bearable after all this time.