Home Lifestyle Study Shows That India’s Teen Pregnancy Has Been Dropping Steadily For The... 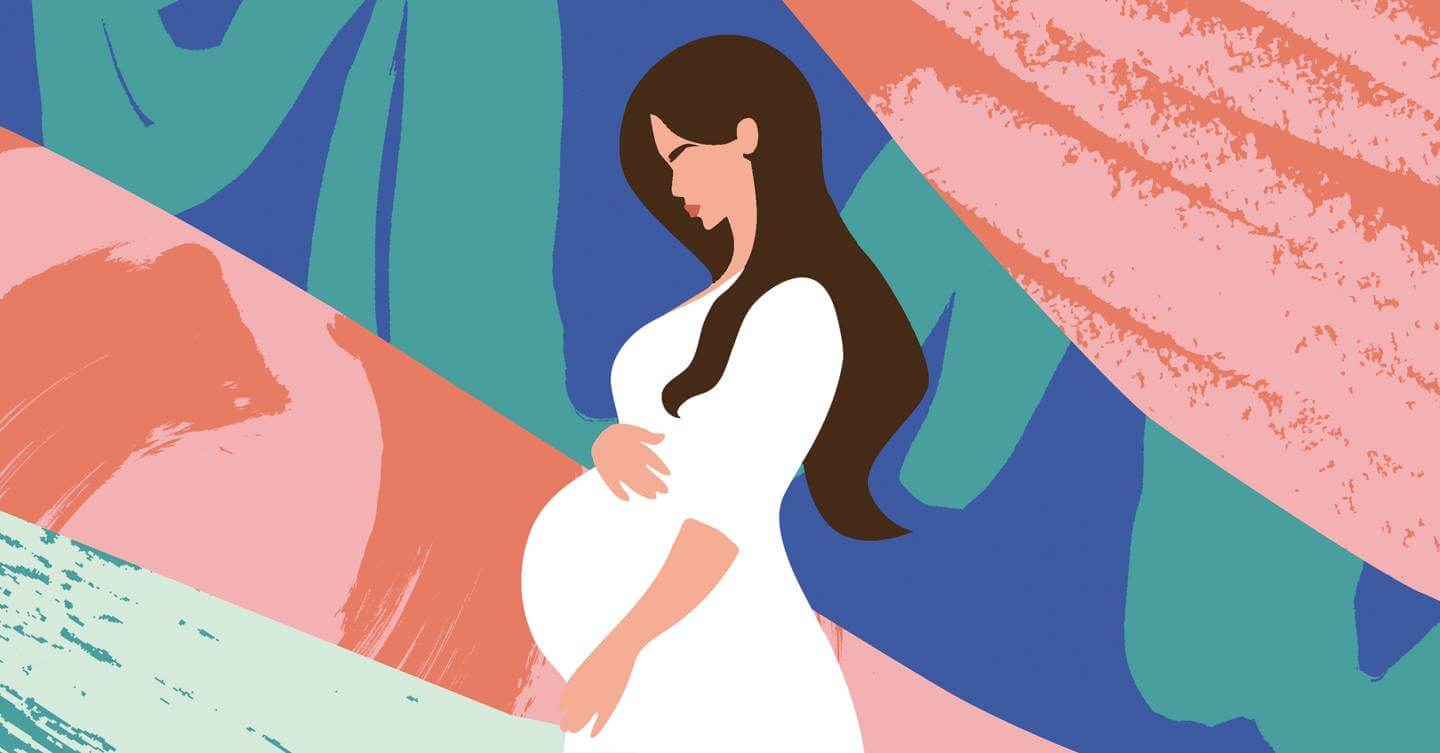 A population-based study was published in The Lancet Child and Adolescent Health aimed to document ‘trends and inequalities in the prevalence of adolescent motherhood across low-income and middle-income countries (LMICs).‘

The results of this study will help in supporting the adolescent sexual and reproductive health target in the UN Sustainable Development Goals (SDGs).

The Study’s Aim And Method

The estimate calculates the live births or pregnancy of young women at the time of the survey.

The average annual rate of change (AARC) was used to make note of the trends prevailing and finally, the socio-demographic inequalities were described by the normalized concentration index. 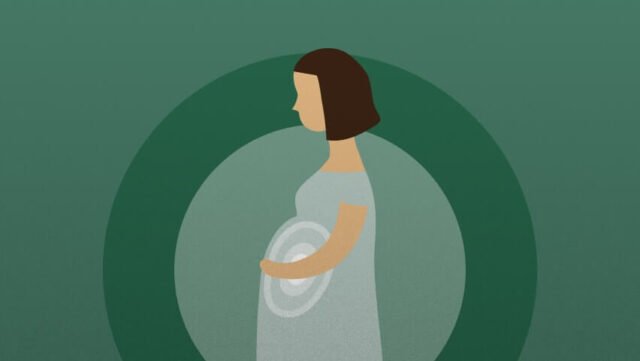 Until 1990, in India, it was normal to have a baby during adolescence, which implies that the rate of child marriages was also higher as teen pregnancy was only socially acceptable within marriage.

In a 2019 article by The Times of India, it was reported that the rate of teen pregnancy in India was down to 2.3%, indicating a gradual decrease.

The authors of the study, wrote, “Many of the countries in this study experienced either a slow rate of reduction or an increase in the prevalence of adolescent motherhood during the study period, and sociodemographic inequalities within countries persist.”

The highest rate of teen pregnancies and motherhood were found in the sub-Saharan African countries with high rates such as 33.00-36.00%, followed by Latin America and the Caribbean, then south and southeast Asia.

For India, the study revealed a steady decline in the cases of teenage pregnancies and adolescent motherhood with -4.62% during the study period which was of 23 years from 1992 to 2015.

Several other third world countries like Bangladesh, Cambodia, and the Philippines didn’t see much change, in fact, some even saw an increase in adolescent motherhood.

All of these countries face major socio-demographic inequalities.

The results of this study highlighted the urgency to put in more efforts towards adolescents and healthcare in these lower-middle-income countries. These countries, including India, saw either a slow rate of decrease or no decrease at all within the span of 20 years. 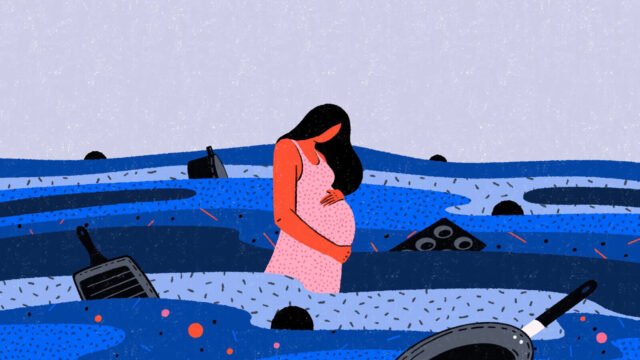 Even though India was the most successful in reducing the prevalence of teenage pregnancy and motherhood, the study still is an eyeopener towards the lack of effort put towards policy making and institutional aids to prevent teenage pregnancies and create awareness.

There is a grave need to improve the health sector and correct the sociodemographic inequalities that are barriers against the facilities for adolescents, rapid progress towards adolescent sexual and reproductive health can help achieve health targets in the UN SDGs.

“Young women living in the most disadvantageous conditions, those who are poorest, have no education, and live in rural locations, have the highest rates of adolescent motherhood. Not only do these groups have the highest prevalence, but they also have elevated risk of poor maternal and child health outcomes as well as wider social and economic burdens on family, community, and country,” said M. Mamun Huda, a study co-author from the University of Queensland Institute for Social Science Research.

The authors mentioned that complications of childbirth and unsafe abortions are leading causes of death among women worldwide, even the children of adolescent mothers have an increased risk of infant and child mortality, anaemia, preterm birth, anthropometric failure, infectious disease, etc.

Therefore, it is even more necessary to have a proper education and healthcare system in order to deal with prevention and cautionary management and care of teen pregnancies.

How To Move Forward

Researchers recommend “doubling down on the types of programs that have proven effective at reducing teen pregnancy rates, rather than reinventing the wheel”.

They wrote, “Interventions that have already been proven effective, such as school-based sexual education programs, adolescent-friendly reproductive health services, and cash transfer programs, should be implemented as a priority”.

“Disadvantaged groups identified in this study, where the prevalence of adolescent motherhood was more likely to be concentrated, should be targeted for the interventions. Furthermore, higher-level developments that promote national-level policies for economic growth, increased expenditure on education, decreased income inequality, and improved gender equality can also contribute to reducing adolescent childbearing.”