Home Social Opinions Strong Social Media Campaign To Save Tigress Avni Fails Her And Her... 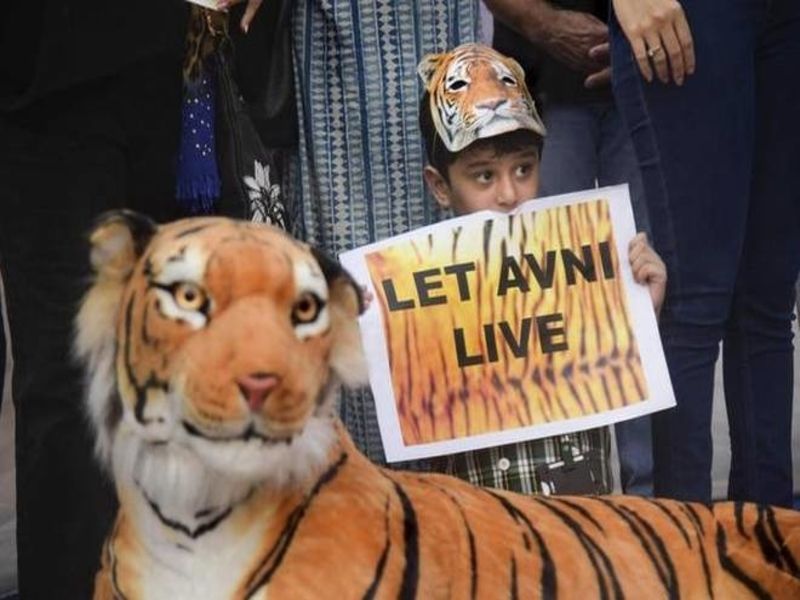 For weeks, NGOs, wildlife activists and animal lovers were seen protesting on social media and on the streets across the country to save Avni, a tigress in Maharashtra when the government had issued a shoot-on-sight order against her, as she was alleged to be a man eater.

But their worst fear seems to have materialized as the poor animal was shot dead in cold blood in Maharashtra’s Yavatmal district on Friday night. 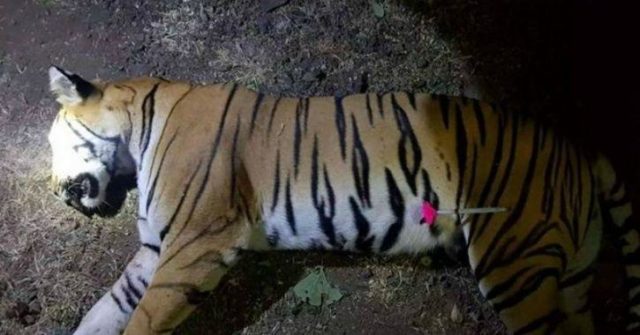 Avni had been accused of killing 13 people in the last two years in Maharashtra.

But why are always animals at the receiving end of human-animal conflicts? Is it because the life of a poor animal isn’t as precious as that of a human?

The answer might be in the affirmative for a number of people, but there are many who think otherwise.

These kindhearted people were also the ones behind the massive social media movement that took place to gather support for the 6-year-old tigress.

Let’s find out what they did to save the poor animal’s life but alas, failed miserably.

Sarita Subramaniam was the first one to sign an online petition seeking a presidential pardon for tigress Avni addressed to the President, Prime Minister and the Chief Minister of Maharashtra.

It had garnered over 54,000 signatures on Change.org, an online petition filing platform. But it seems even the ‘’Champions of the Earth’’ awardee, PM Narendra Modi couldn’t save the national animal from being slaughtered. 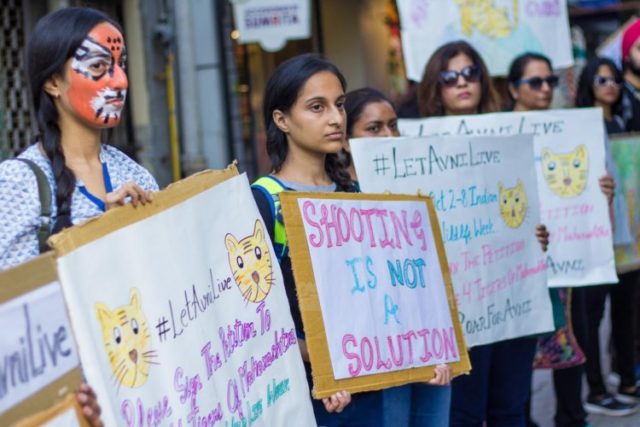 Many TV stars and celebrities like Priya Dutt and Suniel Shetty also shared their support on Twitter with the hashtag #LetAvniLive when the movement took place.

Apparently, animal lovers and activists from Mumbai and Delhi had conducted a protest in the respective cities to induce the government to revoke the death sentence.

The movement had also  gathered strong support in USA and Canada.

Activists’ Stand On The Issue

The activists in their petition claimed that the tigress herself had never stepped out of the forest area and it was us humans who had encroached upon her lands.

The area in question, where the killings have taken place, was rampant with illegal cattle grazing and a lot of industries have also been built on the land.

According to activists, these were the prime factors responsible for the human-animal conflict.

They had, therefore, requested the government in their petition to only tranquilize the animal and not kill her on the spot.

But the Supreme Court refused to interfere in the matter and disregarded the activists’ stand completely.

It is also being reported that out of the 13 deaths that took place, only 3 of them underwent forensic analysis and just one of them tested positive for a female tiger DNA.

So without enough proof of her being responsible for the deaths, was it fair on the government’s part to issue the tigress’s death sentence?

What about the two little cubs of the tigress?

The issue that angers me most is the fact that not enough people are talking about the fate of the tigress’s cubs that are very young to hunt and feed on their own, without their mother. 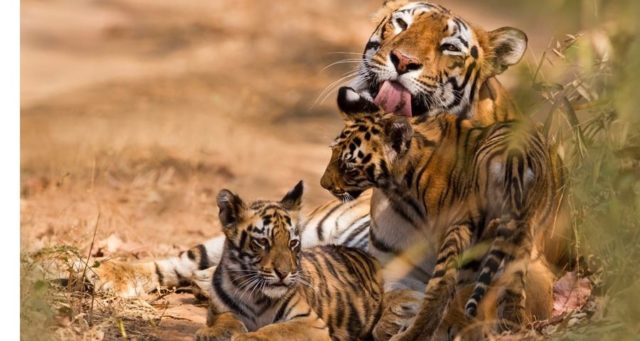 So eventually, they will also face a similar death as Avni or in case the government decides to be “kind” to them, they would become show pieces in the Zoo.

Such human-animal conflicts have garnered attention in the media since times immemorial.

But why is it that we are only talking about it and not doing enough for the poor creatures who can’t voice out their own woes?

A recent study revealed that 60% of animals have been wiped out of the humanity since 1970. It’s about time we wake up and take a stand for animals before we are held responsible for the remaining 40% as well. 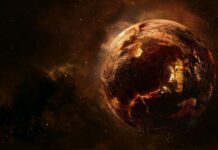